Former Vice President Joe Biden is explicitly crediting Sen. Elizabeth Warren (D-Mass.) with helping develop his new plan for rebuilding the U.S. economy, a sign that Warren has been able to influence the policy positions of the presumptive Democratic nominee as his campaign continues to vet potential vice presidential picks.

“I am grateful to so many ― including my friend Elizabeth Warren, labor unions, and other progressive partners for their help in putting together this bold new set of policies aimed at healing our economy and ensuring good, dignified jobs for American workers,” Biden wrote in an email to members of the Progressive Change Campaign Committee, a Warren-allied progressive group, that is scheduled to go out later Friday. “In the face of Donald Trump’s egregious mismanagement of the public health and economic crises, there has never been a more important moment to reinvest in good-paying jobs for workers across our country.”

Biden’s plan, which he began to roll out Thursday during a speech near his hometown of Scranton, Pennsylvania, includes $400 billion of federal procurement spending on products manufactured in the United States and a $300 billion investment in government research on electric vehicles and other advanced technologies. The Biden campaign says the spending will help create more than 5 million new jobs.

Elements of the plan are similar to proposals Warren released during the primary, including pushes to increase government procurement of American-made products. But while Warren aimed to spend $150 billion a year on clean energy technology, Biden plans to spend $300 billion on a wider variety of products.

“This money will be used purposefully to ensure all of America is in on the deal, including communities that have historically been left out — Black, brown and Native American entrepreneurs, cities and towns in every region of the country,” Biden said in the speech. “This will be a mobilization of R&D and procurement investments in ways not seen since World War II.”

Since becoming his party’s presumptive nominee earlier this year, Biden has made halting but significant steps toward more populist economic positions without adopting the full-scale progressivism of Warren or Sen. Bernie Sanders (I-Vt.). That tone continued on Thursday, when Biden declared it was time to “end shareholder capitalism.”

Allies of Warren have praised many of these steps, and have argued they show Warren’s ability to influence Biden and his campaign.

“Biden clearly takes the enormity of this crisis seriously, recognizes that bold progressive solutions are needed in this moment, and smartly is collaborating with Elizabeth Warren and other progressive thinkers and organizations as he develops solutions,” said Adam Green, the co-founder of the PCCC. “When it comes to this ambitious plan to create millions of good-paying union jobs, and his engagement with progressives in developing it, credit is definitely due.”

Warren is still seen as a top contender to become Biden’s running mate, though the former vice president is under intense pressure to select a Black woman for the job. Biden is unlikely to announce his vice presidential pick until later in July or early August.

Warren acknowledged she had talked to Biden’s team but gave full credit to the former vice president.

“I’m glad to talk to anyone about it, and Biden’s team is a smart economic team, we’ve had a lot of back-and-forth,” she said Thursday during an appearance on CNN. “But understand, these are the plans that the vice president has embraced because it’s his vision. He doesn’t just want to build the old economy, he wants to build the next economy.”

Republicans are likely to attack Biden, who has a healthy lead over President Donald Trump in polling, for acknowledging Warren’s influence. The GOP has argued that Biden’s election would empower radical elements of the Democratic Party despite his center-left stances on most policy issues.

Biden’s speech on Thursday was seen as the beginning of an effort to limit Trump’s advantage on the economy. Biden plans to roll out additional policies on clean energy, aiding family caregivers and advancing racial equity in the coming weeks.

In Colorado, Progressives Had A Chance At Real Power. They Let It Go.

Trolling Trump Isn’t The Same Thing As Beating Him

Love HuffPost? Become a founding member of HuffPost Plus today.

This article originally appeared on HuffPost and has been updated. 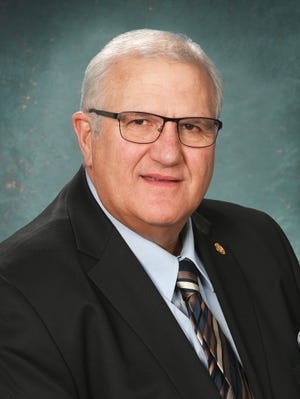 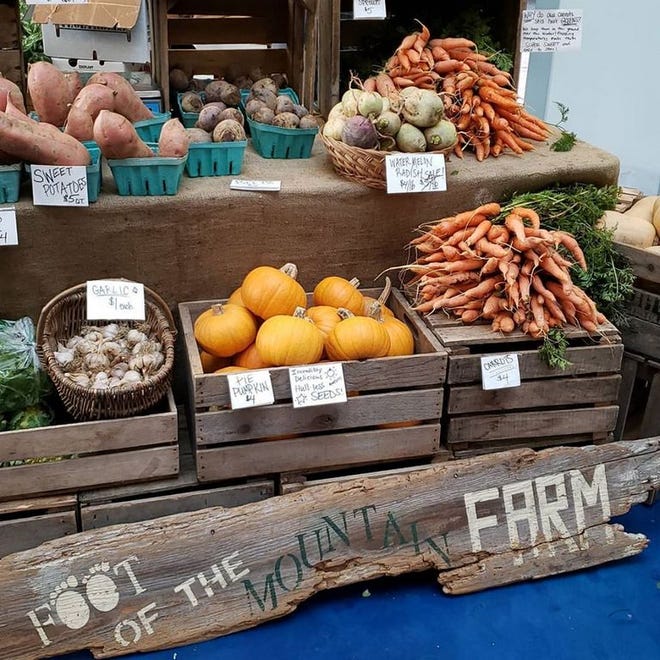 These are the worst foods for your health, experts say

86% of Recent Home Buyers Had a Stressful Experience. 4 Tips for a Better One