The Tennessee Titans signed Jadeveon Clowney to a one-year, $13 million deal last offseason in the hopes that he could improve their lackluster pass-rush.

It was no doubt a “prove it” deal for the former No. 1 overall pick after he failed to secure the $20 million-plus-per-year deal he was originally seeking in free agency.

Unfortunately for the Titans and Clowney, he only proved that his detractors were right.

After what was a failed attempt to boost his stock, Spotrac estimates Clowney’s market value at a one-year deal worth $6.5 million.

Should the Titans bring him back?

While I’d be open to the Titans bringing Clowney back on the type of deal Spotrac suggests, general manager Jon Robinson must do more on top of re-signing the South Carolina product.

That means re-signing Clowney and bringing in one of the bigger edge-rushing fish on the open market. Whether or not the Titans would have the funds to do all that remains to be seen.

Simply bringing Clowney back and not doing something bigger in addition to that to boost a pass rush that finished with the third-fewest sacks in 2020 would be the definition of insanity.

Obviously, if it comes down to re-signing Clowney or going after a top-notch EDGE like Yannick Ngakoue or Shaquil Barrett, the Titans should absolutely do the latter.

At this point, Clowney should be a complement in the Titans’ plan to correct their pass-rush and not the centerpiece like he was this past season. 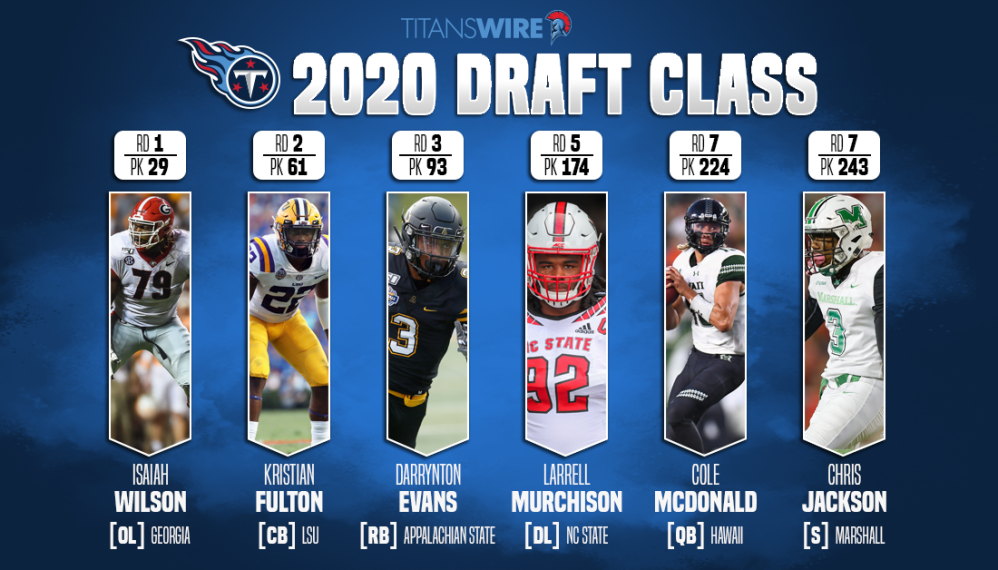 Take a look at Pittsfield’s plan to spend $5.64 million in federal rescue act money. And that’s only the start | Central Berkshires