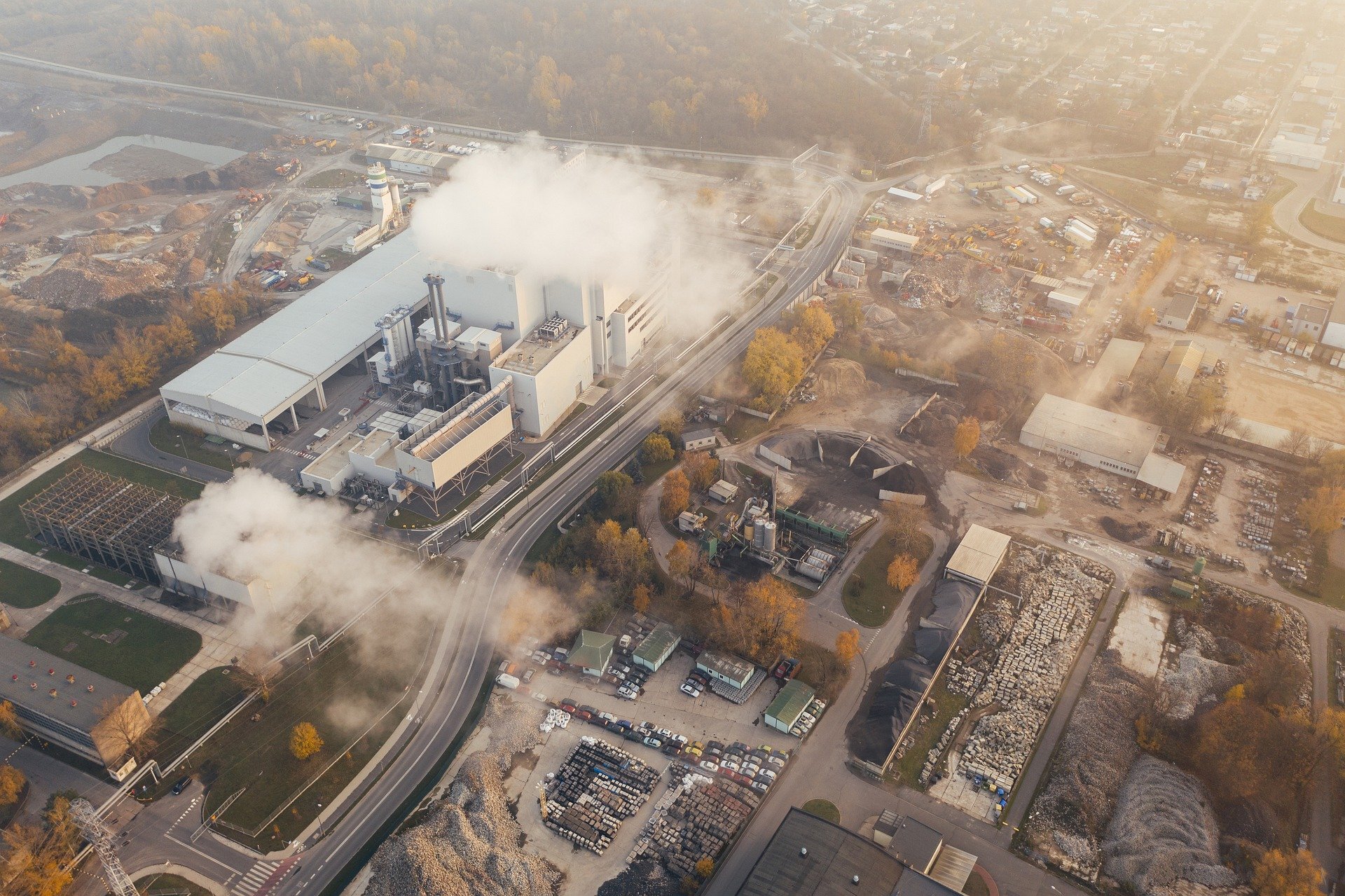 Greenhouse gas emissions associated with national dietary guidelines advocating a healthy diet vary greatly between countries, with US guidelines having the largest carbon footprint and India having the smallest, according to a study involving seven countries published in the open access Nutrition Journal. The variations result from differences in recommendations for and consumptions of individual foods within the six main food groups—protein foods, dairy, grains, fruits, vegetables, and oils/fats.

Diego Rose, the corresponding author said: “Many countries provide recommendations about foods that people should eat for a healthy diet and previous simulations have shown that if the public were to eat according to their government’s recommendations, their diets would be both healthier and have a lower carbon footprint. However, for the US the opposite has been shown; greenhouse gas emissions were simulated to go up, if people followed dietary guidelines. This anomaly prompted us to investigate how dietary guidelines vary between countries and the consequent implications for greenhouse gas emissions.”

The authors also found that the principal difference between the dietary guidelines of the various countries was the wide range of daily recommended amounts for each food group, particularly protein and dairy foods. Daily recommended amounts of dairy foods ranged from 118ml per day for Oman to 710ml per day for the US. The greenhouse gas emissions associated with these two recommendations were equivalent to 0.17 and 1.10 kg CO2 per day, respectively. The greenhouse gas emissions associated with the protein food recommendations ranged 0.03 kg CO2 per day in India to 1.84 kg CO2 in the US, for recommended amounts of 75g per day and 156g per day, respectively.

Brittany Kovacs, the lead author said: “As there is great variation in the global warming impacts of these individual foods, which foods people consume and how much of them has an impact on the carbon footprint of dietary guidelines. For example, consumption of beef, mutton, and lamb in Uruguay accounts for 31% of protein foods, whereas in Germany it is only 16%. Thus, our calculated greenhouse gas emissions for Uruguay’s protein food recommendation is 53% higher than Germany’s, despite the fact that both countries’ quantity recommendations for protein foods as a food group are about the same.”

Diego Rose added: “The US Vegetarian guideline is almost identical in recommendations to the main US guideline, except for the protein group—which recommends legumes, soy, nuts, and seeds, as well as eggs—resulting in an overall carbon footprint that is less than half.”

The authors caution that the study only considers a single environmental impact of diets, greenhouse gas emissions. Other environmental impacts, such as land and water use, should be considered when evaluating the overall impact of a diet. The study is restricted to the daily quantitative recommendations of seven countries’ dietary guidelines, which may limit its generalizability to other countries.

Brittany Kovacs said: “These findings hold insights for future development of dietary guidelines and highlight the importance of including sustainability considerations, such as reductions of protein food and dairy recommendations and/or the inclusion of more plant-based substitutions for animal-based products. By including more sustainable, yet still health-based, considerations into dietary recommendations, it is possible to influence the environmental impacts of the larger food and agriculture sector in various countries and worldwide.