Wearing a black face mask, coast, gloves and gray scarf, Emhoff, 56, spoke with staffers, asking how the COVID-19 pandemic has changed operations for the nonprofit Dreaming Out Loud, which runs the farm.

According to remarks given by executive director Christopher Bradshaw, the farm serves a 95 percent Black community and has pivoted during the pandemic to ensure it can get food to the most vulnerable areas.

“Food security is a racial justice issue,” he said.

“What’s your hope for the future, post-pandemic?” Emhoff asked.

“We believe that we can utilize the food system as a way to drive economic recovery post-pandemic through food production, through the distribution of healthy food … we also want to be able to shape public policy,” Bradshaw said.

According to the White House, Dreaming Out Loud “organizes community farmers markets where residents can purchase produce from local farmers using SNAP benefits.”

The group has worked with World Central Kitchen and DC Central Kitchen to launch “14 mobile feeding sites for individuals and families living in Wards 1, 7, and 8,” the White House told reporters, with Dreaming Out Loud helping distribute 300,000-plus meals.

Later during his tour on Thursday, Emhoff provided a window into how the work at The Farm might play into the issues he highlights during his wife’s time in office.

“What I found on the [campaign] trail, when I got to go around the rest of the country … the pandemic just made everything that was bad, worse,” he said. “Part of what I want to do in this role is figure out how I can help.”

When asked whether food insecurity would be one of his key issues as second gentleman, Emhoff said, “It’s got to be an issue for everybody. So, I want to do what I can to amplify it. I think it’s something everyone needs to be concerned about.”

Of Dreaming Out Loud’s work at the farm, he said, “This is just so amazing to see the passion, the way these folks are approaching it, coming to a school on a plot of land that hadn’t been used and actually grow food and serving the community that way and also to educate the community about what’s going on. … We’re in very good hands.”

Emhoff, an entertainment lawyer who left his firm ahead of the inauguration, has been one of his wife’s most visible supporters, often appearing on the campaign trail and alongside her at events. (Before entering the White House, the administration said Emhoff would also teach a course at Georgetown University Law Center. His first class was Thursday.)

I am honored to be the first male spouse of an American President or Vice President. But I’ll always remember generations of women have served in this role before me—often without much accolade or acknowledgment. It’s their legacy of progress I will build on as Second Gentleman.

Joe Biden’s first day as president was full of traditional ceremonies and events in Virginia and Washington, D.C.

Emhoff previously told PEOPLE that, in his unprecedented role as second gentleman — a term officially added to the Merriam-Webster dictionary on Thursday — he has no plans to head up any “kitchen cabinet” of advisers to his wife.

“I’m her husband, that’s it,” Emhoff said in a joint interview with Harris in the fall.

He has, however, expressed an interest in building on the “legacy of progress” of the women who have served in the role of second lady. Speaking briefly with reporters during his trip Thursday, he said he would be discussing the day with Harris — as they always discuss things.

“Every time I do something, every time I learned something, it’s like notes from the field,” he said. “We’ll talk about it tonight.”

Last week, Dr. Jill Biden made her first solo outing as first lady, visiting both a Washington, D.C., health clinic to highlight the importance of cancer treatment resources amid the pandemic and making an unscheduled stop to thank National Guardsmen in Washington, D.C., to secure the inauguration. 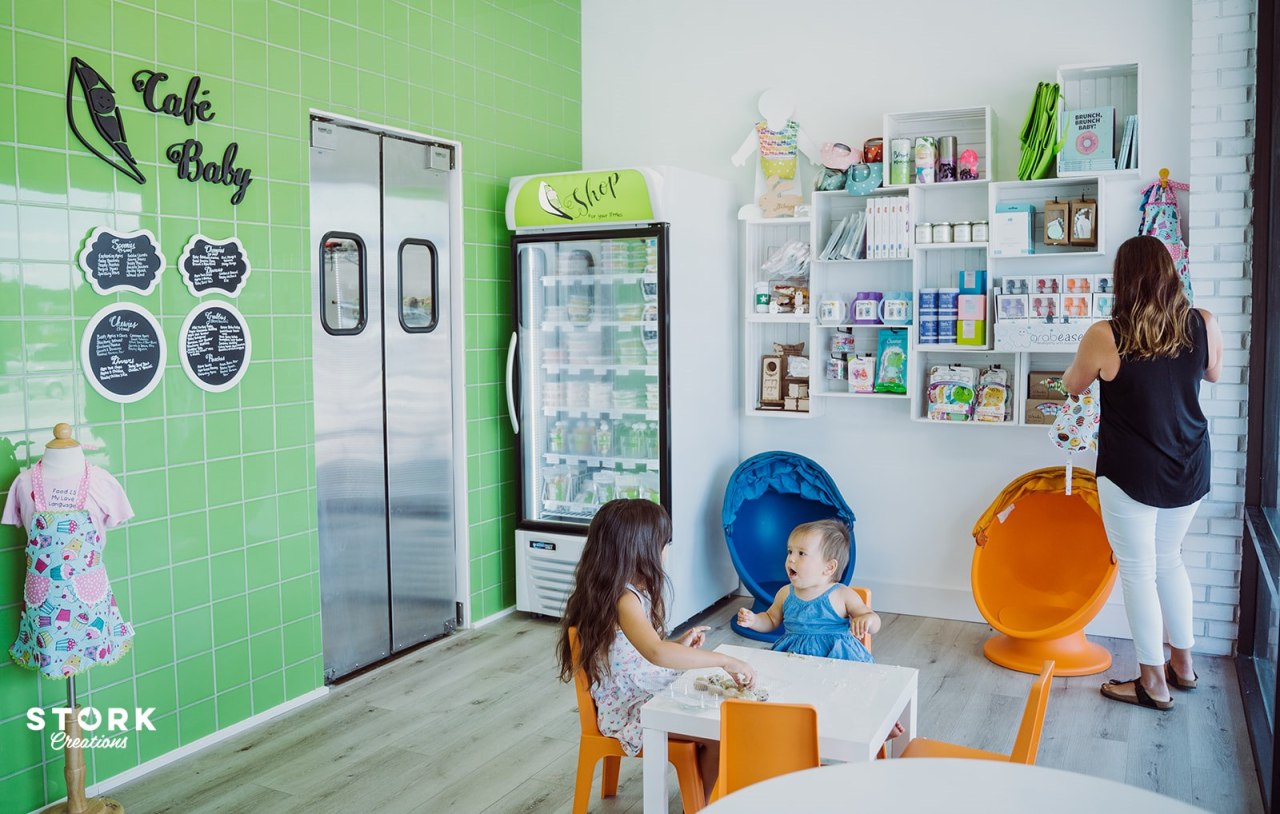 What Should I Eat to Make My Skin Look Younger? 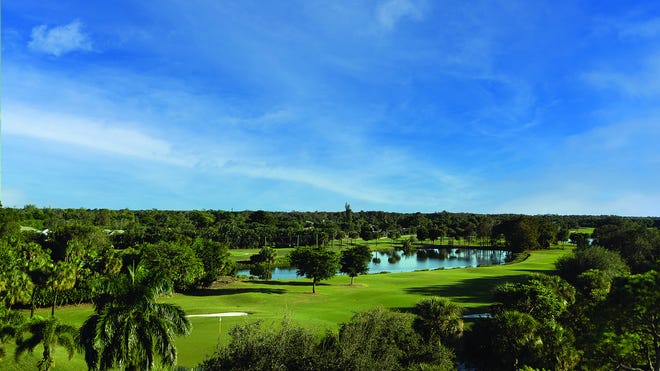