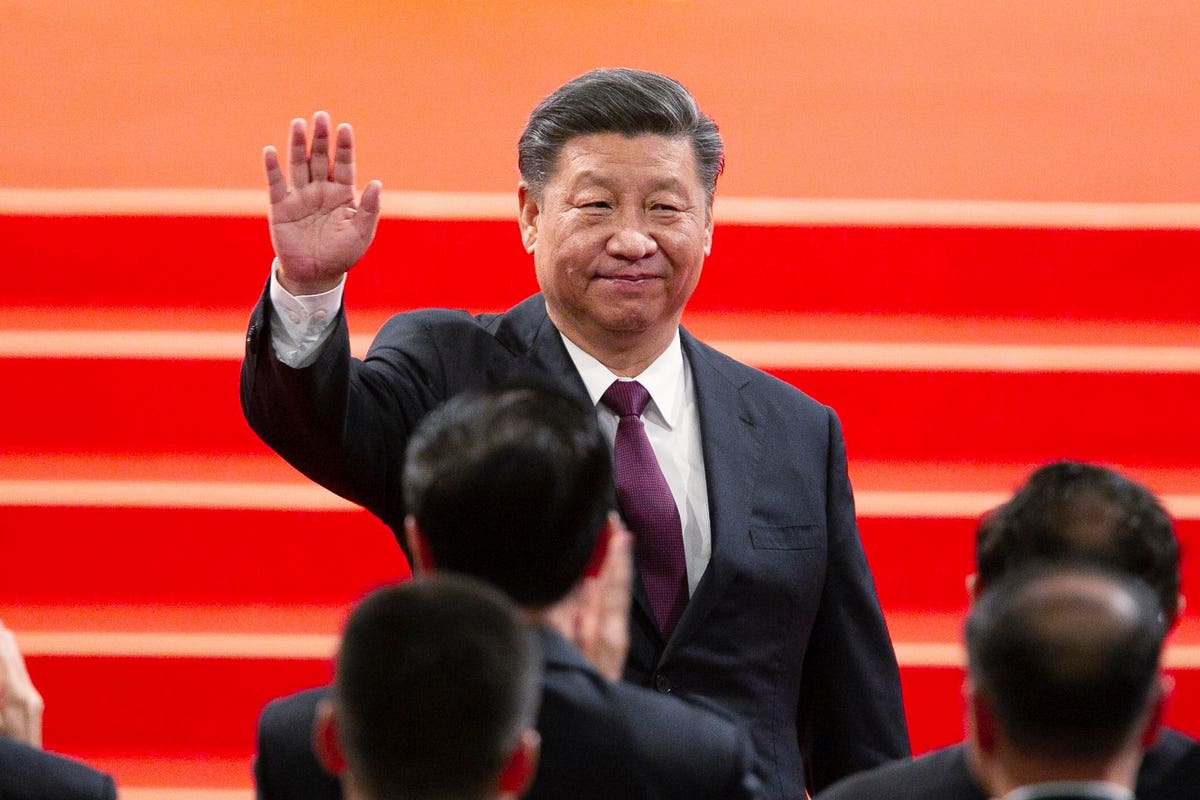 Chinese President Xi Jinping congratulated President-elect Joe Biden for winning the U.S. election Wednesday, according to state media outlet Xinhua, after weeks of holding off as one of the only major world leaders not to acknowledge the Democrat’s victory.

While China’s foreign ministry offered brief congratulations to Biden on November 13, Xi has demurred, as President Donald Trump has engaged in an ultimately fruitless legal campaign to overturn the results of the election.

In the message to Biden, Xi said that “promoting the healthy and stable development of China-US relations” is in the interests of both parties and the expectation of the international community.

Xi said he hopes both countries will continue to “uphold the spirit of non-conflict, non-confrontation, mutual respect and win-win cooperation,” and focus on managing differences to “promote the noble cause of world peace and development,” Xinhua reports.

Most leaders around the world have now congratulated Biden on his win, but there are still a few major powers demurring, including Mexico, Brazil and Russia. This is likely to avoid inflaming already intense political tensions in the U.S., with Trump still spouting baseless conspiracies in an attempt to delegitimize the vote. Vladimir Putin and the Kremlin, for instance, have made it clear that there will be no formal recognition of Biden’s victory until the “domestic political standoff” in the U.S. is over.

What To Watch For

The U.S. and China are two of the world’s most powerful nations, with enormous economic ties binding them together. Over the course of Trump’s administration, relations have been strained on multiple fronts, with accusations of espionage, trade wars and geopolitical disputes. Tensions have been further strained in the past year, with Trump brazenly blaming China for the Covid-19 pandemic — he frequently calls it the Chinese virus — and blocking access to Chinese technology companies like Huawei and ByteDance on the grounds of national security. Though Biden is expected to take a more cooperative approach to China than his predecessor, he will inherit a relationship strained to a degree not seen in decades.

These Are The Republicans Who Have Acknowledged Biden’s Victory (Forbes)