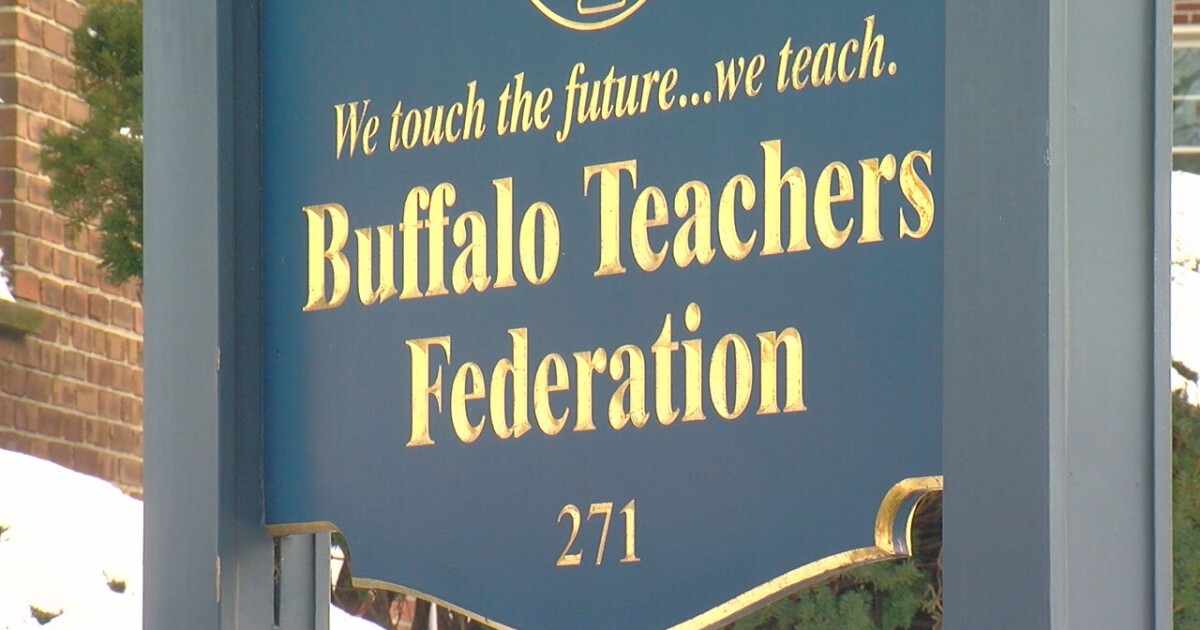 BUFFALO, N.Y. (WKBW) — A judge has denied the Buffalo Teachers Federation request for a temporary restraining order aimed at blocking the reopening of schools in Buffalo.

The lawsuit was filed by the BTF Friday and alleges Buffalo Public Schools are not safe enough to reopen for in-person learning.

According to the lawsuit the BTF says it has not seen proof that, “any building modifications or other precautionary health and safety measures have been made that would sufficiently change their facilities from the self-described ‘volcano’ of December 2020 to a safe and healthy school environment by February 1, 2021.”

This afternoon, State Supreme Court Justice Emilio Colaiacovo denied the head of the Buffalo Teachers Federation’s request for a temporary restraining order to block the reopening of all of our schools. Both the BPS and BTF have been asked to appear again before Judge Colaiacovo on Friday of this week to present facts and testimony regarding the District’s decision to reopen at this time.