We weren’t alone in this, but we’ve been advising to stash Justin Fields since before the season even began. While he is owned in roughly 50 percent of Yahoo leagues, he’s obviously also widely available. Here we are just a few games into the season, and Fields is headlining our top Week 3 fantasy waiver wire pickups and free agent adds. It might be a little premature, but with Andy Dalton hurting, Fields could start having value as soon as next week (and so could Deshaun Watson…more on that later). Fields isn’t the only player replacing an injured QB (though he’s probably the only one worth picking up), and apparently QBs absorbed most of the bad injury luck, as few players at other positions look ready to ascend to starter status (which isn’t necessarily a bad thing). Sony Michel, JaMycal Hasty, and Peyton Barber took advantage of injuries to get more touches, but depending on the injury reports this week, they won’t be in high demand. In fact, two handcuff/committee backs, Tony Pollard and Cordarrelle Patterson, might be the best RB pickups.

Our full free agent list features plenty of potential backups, streamers, and lotto tickets worth stashing this early in the season, including Henry Ruggs III, Zack Moss, K.J. Osborn, Rondale Moore, Derek Carr, Sam Darnold, Michael Carter, Tim Patrick, Quez Watkins, and plenty more. Week 3 is a good time to start cutting some of those preseason sleepers who are barely seeing the field and investing in some guys who have actually shown a little something this year. We try to give a taste of all those types of players, but we all know they’re potential cut candidates after next week. If you’re looking for just a Week 3 streamer, we have QBs and D/STs for Week 3, which can be found at the end of this list.

Right now, it doesn’t look like any of this week’s top pickups are worth a high waiver claim. Fields might be depending on your QB situation, but since most owners in single-QB leagues already have a good one, Fields is unlikely to worth anything more than a mid-tier claim. Patterson, Pollard, and Michel will fight it out to be the top RB, which isn’t really saying much. We’ll likely learn more about some of these injury situations throughout the week, but until we do, plan on saving your top-five claims unless you’re RB situation needs help.

Unless otherwise noted, only players owned in fewer than 50 percent of Yahoo leagues considered.

Justin Fields, QB, Bears. Fields wasn’t particularly impressive in relief of Andy Dalton, who exited in the second quarter against the Bengals because of a knee injury, but the mere fact Dalton was injured is most important here. The rookie out of Ohio State was six-for-13 for 60 yards and an INT while adding another 31 rushing yards on 10 carries. That last stat is really the most important, at least in terms of projecting Fields’ future value. It’s unclear if Dalton will be healthy enough to start next week against Cleveland, but if he can’t, Fields will have immediate value (especially with Detroit on tap in Week 4). Grab him now.

Cordarrelle Paterson, RB/WR, Falcons. Mike Davis is struggling as the Falcons “lead back,” which isn’t a huge surprise. What is a bit unexpected is Cordarrelle Patterson’s enhanced role. The veteran hybrid totaled 69 yards on 12 touches in Week 2, but most important, he scored twice (one through the air, one on the ground). He also was just two behind Davis for the team lead in carries. It seems unlikely Patterson would simply “take over” as Atlanta’s lead back, but even in his current role, he has value, especially since he has dual-eligibility on some sites. Look for him to be a potential flex next week against a Giants defense that has struggled to cover backs in the receiving game.

Tony Pollard, RB, Cowboys. Pollard has looked like the best Cowboys RB the past two weeks, rushing for 109 yards and a touchdown and adding another 31 yards on three receptions in Week 2. Obviously, we know Ezekiel Elliott isn’t “going away,” but it’s clear Dallas has no problem giving Pollard significant touches. Given his talent and versatility, he has value even if Zeke is completely healthy, especially during the bye weeks. You can consider him a flex next week against Philadelphia.

Sony Michel, RB, Rams. We all knew Darrell Henderson Jr. wasn’t the most durable of backs, and sure enough he couldn’t make it two games in one piece. Henderson had been handling virtually all of the RB touches for the Rams through the first seven quarters of the season, but a rib injury knocked out late against the Colts in Week 2. Michel came in and handled “closer” duties, rushing 10 times for 46 yards. It’s unclear how seriously Henderson is hurt, but either way, Michel is a solid guy to have around as a handcuff. Next week, the Rams play the Bucs and their top-tier run defense, so it’s unlikely you’ll want to play either back, but Michel becomes more viable if Henderson is out.

Deshaun Watson, QB, Texans. You remember this guy, right? With Tyrod Taylor suffering a hamstring injury and backup Davis Mills also getting knocked around, Texans coach David Culley was non-committal when asked if Watson might play on Thursday night against Carolina. This is highly unlikely given all the issues surrounding Watson (legal troubles, demanding a trade, etc.), but if there’s a chance that comes to fruition, Watson will command plenty of fantasy intrigue. Just keep an eye on this early in the week.

For more waiver/free agent suggestions, including additional RB and RB breakouts and potential streamers, check out our full Week 3 list. 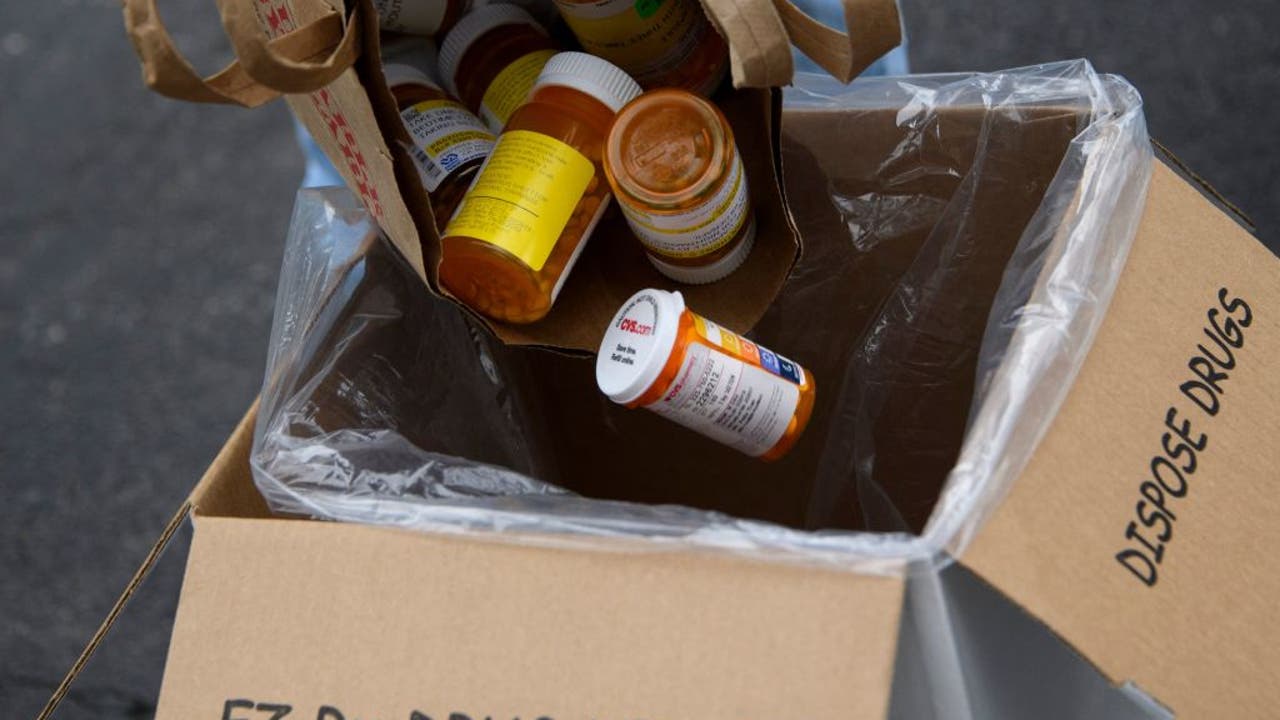 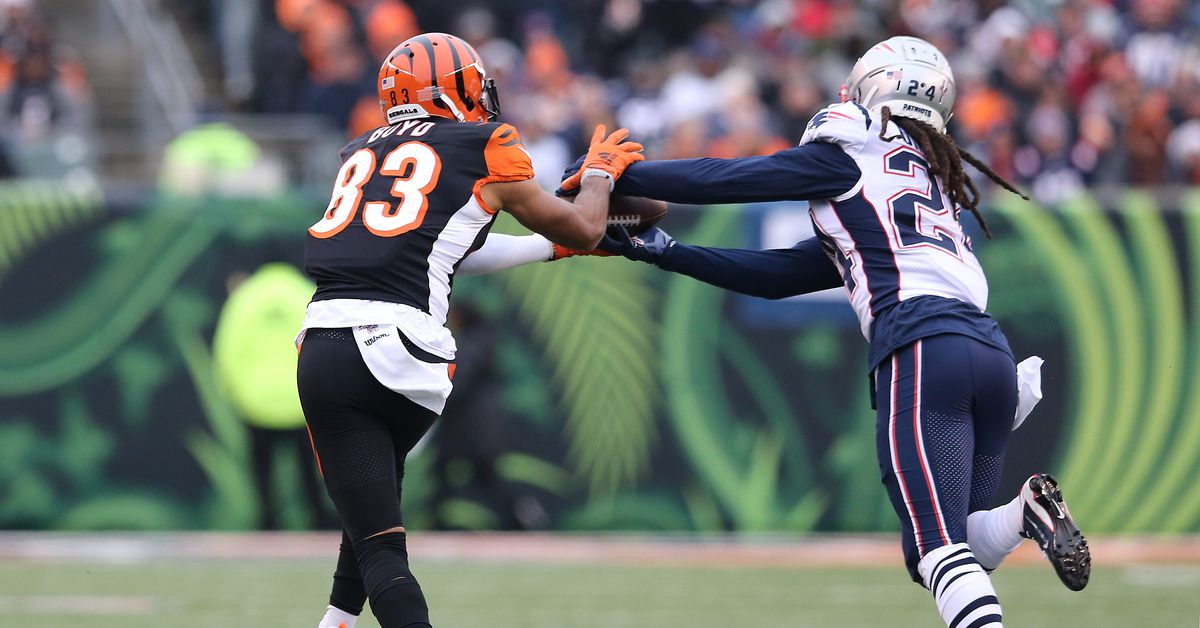