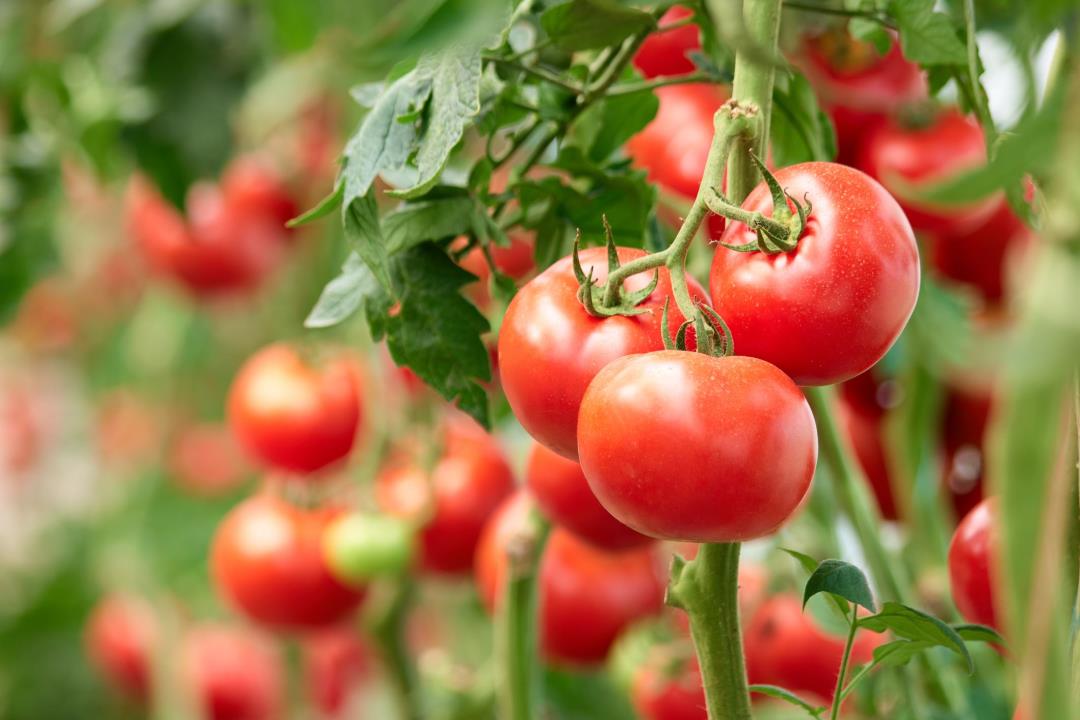 (Newser)
–
Townhouses were once intended for a 7-acre plot in southeast Atlanta. But the project fell through, and the area needs food more anyway. One-third of the Browns Mill neighborhood’s residents live below the poverty line, and the nearest grocery store is a half-hour away by bus. For Atlanta overall, one-fourth of residents live in food deserts, per CNN. So instead of townhouses, the land is occupied now by 2,500 pesticide-free edible and medicinal plants in what is the nation’s largest free food forest. It’s a project of the city of Atlanta, the Conservation Fund, and Trees Atlanta, funded by a grant from the US Forest Service. The mission has several aspects. “We host lots of students for field trips, and for a lot of them, it’s their first time at a garden or farm or forest,” said Michael McCord, an arborist and expert edible landscaper who helps manage the forest. “So here they get to experience everything urban agriculture and urban forestry all in one day. It’s really special.”


The idea has been around for decades, per Modern Farmer, but city planners recently have been incorporating edible public spaces in their designs. The project is one of 70 free food forests in the US. Laws had to change to allow it; growing food on Atlanta’s residential lots was illegal until 2014. The city has set a goal of having healthy food available within a half-mile of 85% of its population by next year. Atlanta owns the plot, and the parks department manages it with more than 1,000 volunteers pitching in. The volunteers harvest and distribute any food not grown in plots. Members of the community have priority at harvest time. “Every time I go there’s a community there who respects and appreciates the fresh healthy foods,” said a councilwoman who helped get the project going. “There’s a mentality there that people know to only take what they need.” In addition to food, McCord said, “we’re raising awareness about sustainability and agriculture.” (Read more uplifting news stories.)