The American Heart Association has published a new study highlighting the importance of maintaining healthy blood pressure, warning that no matter how long pressure is elevated and regardless of age, it puts brain health at risk. The study was published in the association’s journal Hypertension, reporting that high blood pressure speeds up the rate of cognitive decline.

High blood pressure is a common condition that can be caused by genetic and/or lifestyle factors. The condition is a major risk factor for certain health conditions, including heart disease and stroke. According to the new study, it may also increase the rate at which one’s cognitive performance declines as they age.

In this case, cognitive performance refers to things like attention, verbal fluency, memory, and the ability to concentrate. The findings come from an analysis of data on more than 7,000 adults who were followed for an average of around four years. The findings were startling, including that regardless of how long someone had high blood pressure, it may speed up the rate at which their cognition declined.

In addition, middle-aged and older adults who had high blood pressure and weren’t taking medication to control it were found to have faster declines in cognitive function compared to adults with controlled hypertension. Study author Sandhi M. Barreto, MD, explained:

We initially anticipated that the negative effects of hypertension on cognitive function would be more critical when hypertension started at a younger age, however, our results show similar accelerated cognitive performance decline whether hypertension started in middle age or at older ages. We also found that effectively treating high blood pressure at any age in adulthood could reduce or prevent this acceleration. 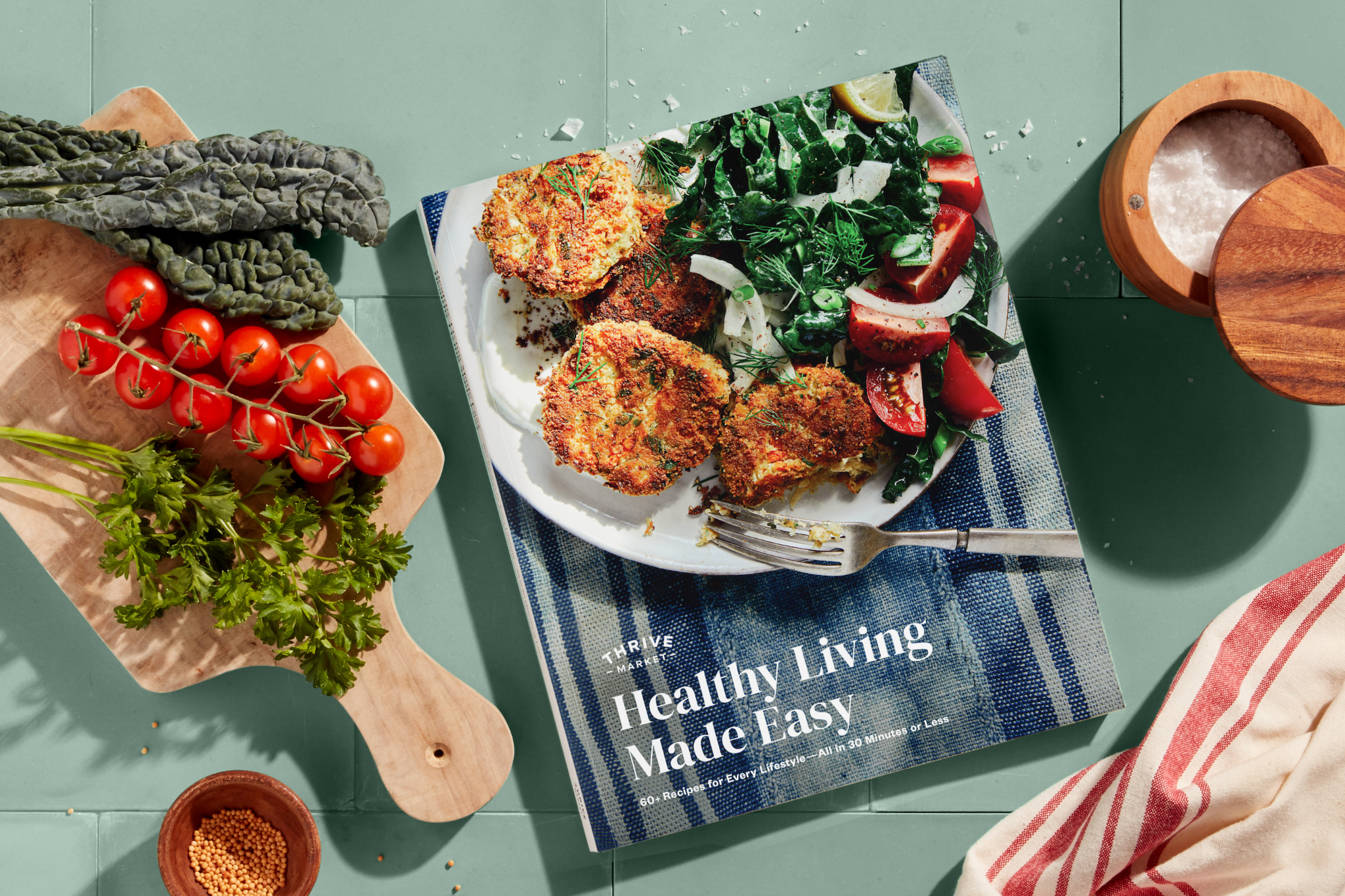 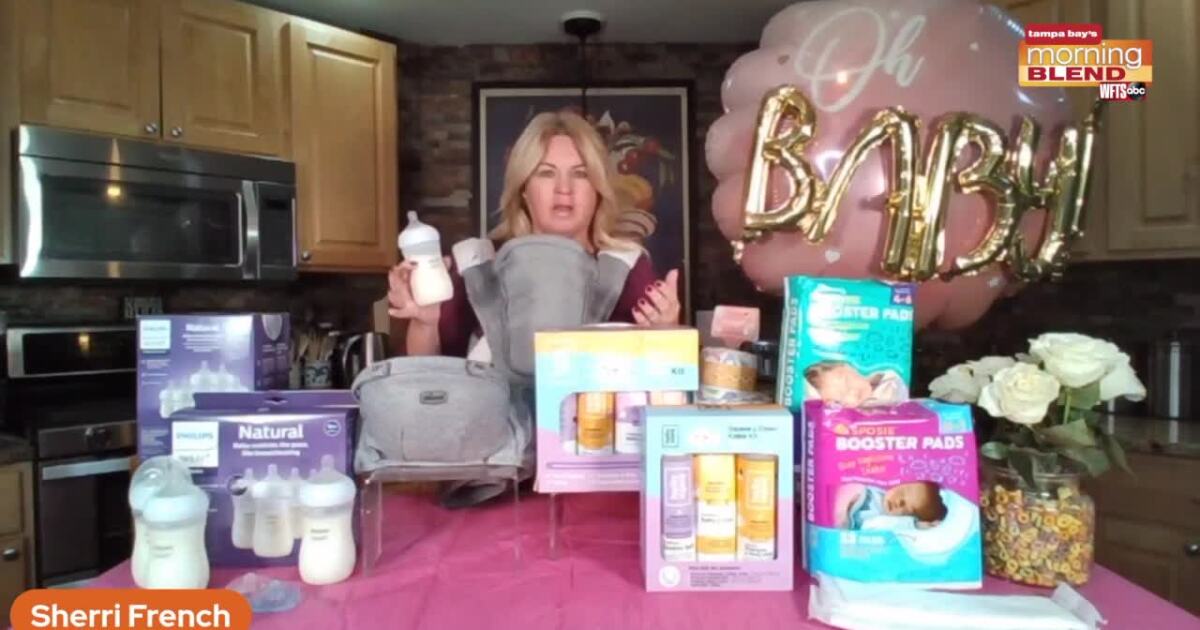 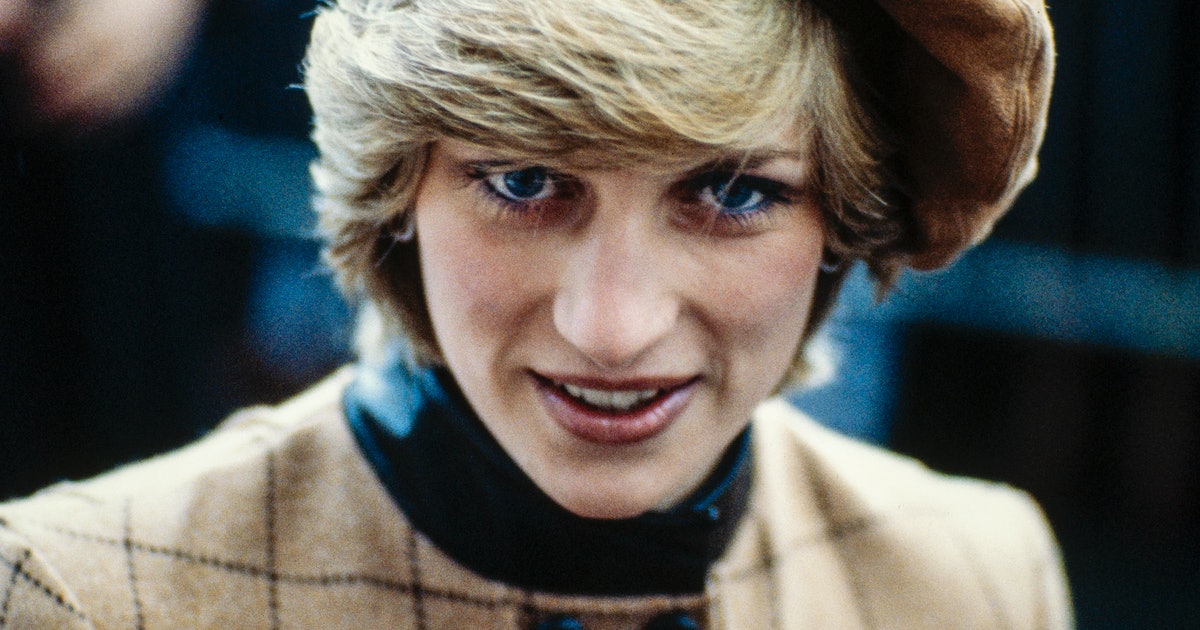