Why Steph, Warriors will be ‘tough’ on Wiseman early on originally appeared on NBC Sports Bayarea

Three games were all we got to see of James Wiseman at the Division 1 level. But those three games and an impressive pre-draft workout were enough for the Warriors to draft him at No. 2 overall, believing he could be the next face of the franchise.

The 19-year-old will be asked to help Steph Curry, Draymond Green, Andrew Wiggins and Kelly Oubre Jr. immediately while also laying the groundwork to become a superstar.

Curry knows Wiseman will play a vital role in the next phase of the Warriors’ dynasty. But the Warriors can’t go easy on the rookie if they want him to reach what they believe is a sky-high ceiling.

“I think his demeanor – you can look at his physique and the raw, natural talent that he has, but when you talk to a guy that just has that look in his eye, like, ‘I’m just ready to learn, I’m ready to work’ – I don’t think he’s afraid of the challenge,” Curry told Marc Spears of The Undefeated. “That says a lot. He obviously has to go out and prove it, and we’re going to be tough on him early to put him in the right mindset, what it takes to be successful in the NBA. But he’s got it.

“I’m excited, man. He could be a once-in-a-lifetime-type of talent in terms of what he can physically do on the court and how he sees the game. It’s going to be great for us.”

After a year spent at the bottom of the NBA, the Warriors were prepared to reannounce themselves to the league when the 2020-21 season tips off Dec. 22. Klay Thompson’s injury was a brutal blow that knocked the Warriors down a peg in the NBA pecking order.

While the loss of Thompson was hard to stomach, the Warriors don’t plan to alter their goals for the upcoming season. They immediately acquired blossoming wing Kelly Oubre Jr. to help fill the void left by Thompson on the wing.

RELATED: Steph has no doubt Warriors are title ‘threat’

Having a healthy and motivated Curry along with a rested Draymond Green, Oubre and Andrew Wiggins will make the Warriors a formidable foe in the West.

But Wiseman’s ability to adapt to the NBA quickly and impact the game on both ends of the floor could be the difference between the Warriors being a middle-of-the-road playoff team and a true title contender.

Curry believes Wiseman has the ability to step in and play a vital role for the Warriors right out of the gate.

His introduction into the NBA won’t be a picnic, but it’ll be exactly what’s needed to help mold him into the championship player the Warriors need him to be. 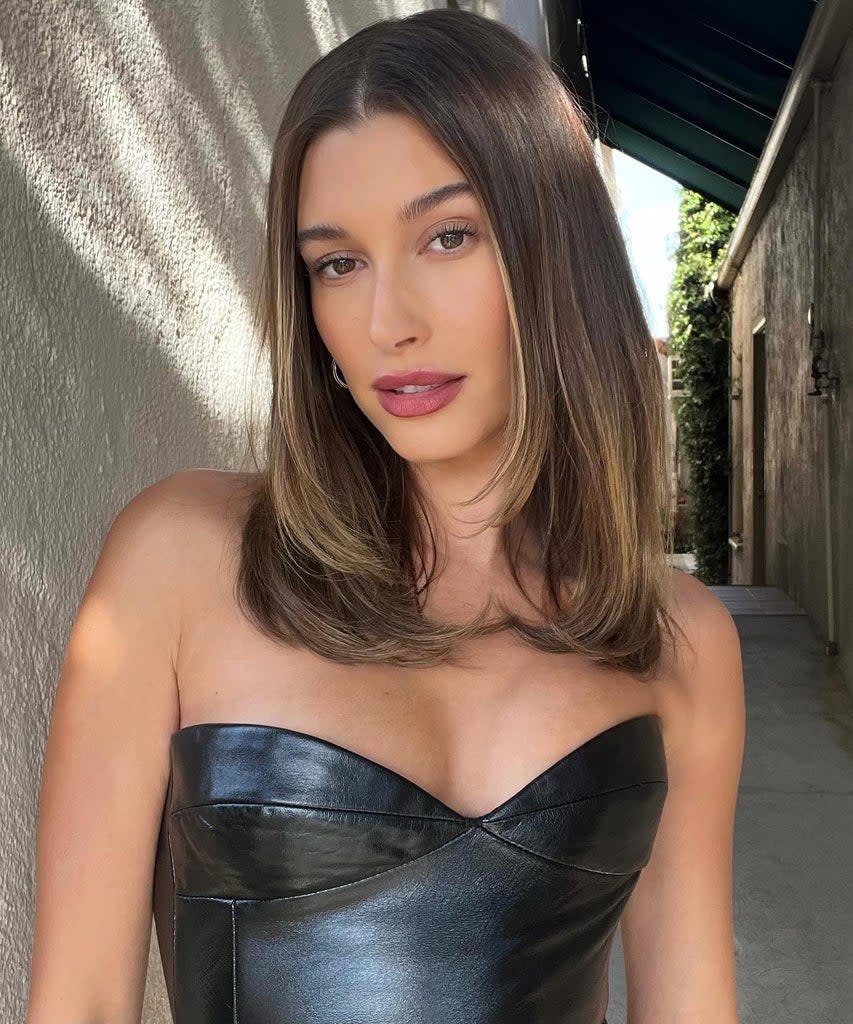 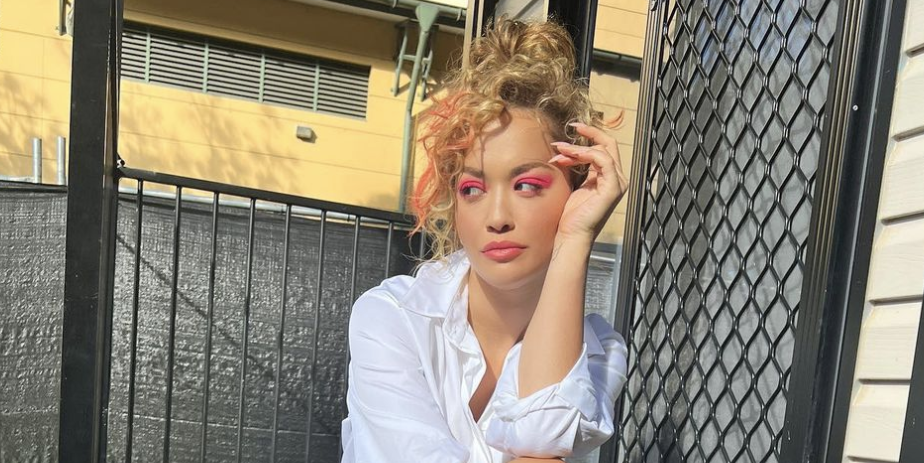