What to watch for: Utah Jazz vs Denver Nuggets 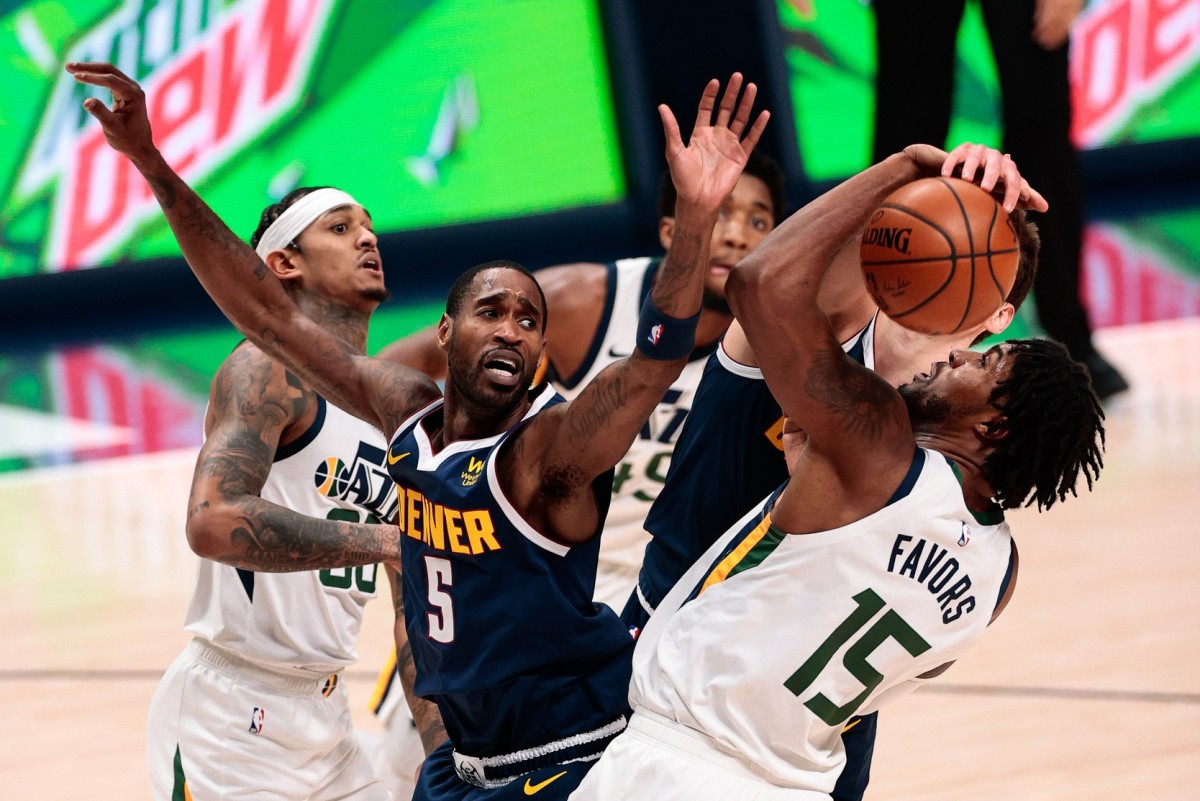 The Utah Jazz dominated the Dallas Mavericks on Wednesday and Friday, catapulting themselves into first place in the NBA with a 15-4 record and extending an eleven-game winning streak. The Jazz will once again renew their rivalry with the Denver Nuggets at Ball Arena on Sunday, January 31 at 1:30pm.

This will be the two-hundredth regular season meeting between the Jazz and Nuggets with the Jazz holding a 116-83 all-time advantage against their rivals to the east.

Utah and Denver have faced off one other time this season which included a twenty-three-point performance from Jordan Clarkson and a Jazz victory 109-105.

Last year, Utah went 0-3 during the regular season before taking a 3-1 lead against the Nuggets in the first round of the playoffs. Unfortunately for the Jazz, the Nuggets would sweep the final three games to advance to the second round.

This all depends on the status of Donovan Mitchell. If he’s ready to go after a head injury, than the key matchup has to be Donovan Mitchell and Jamal Murray. That should be enough said, but I’ll humor you and give you more detail.

Mitchell and Murray have been nothing short of elite when they’ve matched up against each other over the past eight games. Mitchell averaged thirty-six points per game while Murray averaged thirty-two in the first round of the NBA Playoffs last season. Mitchell’s fifty-one and fifty-seven points in games one and three rivaled Murray’s forty-two and fifty points in games five and six.

These matchups haven’t been stat padding “hoist one up and see if it goes in” performances either. During last season’s playoffs, Mitchell shot a 52% field goal percentage while also connecting on 51% of his three-point attempts. Murray didn’t disappoint either, connecting on 55% of his shots while being 53% from behind the arc.

With Mitchell hopefully being back healthy, this game should feature a lot of back-and-forth between these two juggernauts. Watch for high percentage shooting and a close final score in this game.

The Jazz will be wearing their new City Uniforms for the fifth time this season. They have a 3-1 record when donning these black, red, and yellow fan favorites.

Donovan Mitchell won the NBA Cares Community Assist Award for his efforts with social justice awareness. It was announced that he received the award on Friday January 29, 2021.

Both teams have a combined one loss since their previous matchup on January 17, 2021. That loss came with the Nuggets falling short against the San Antonio Spurs on Friday 119-109. The Jazz are currently holding an 11-game win streak coming into the matchup.

The Nuggets are currently in fourth place in the Western Conference standings, while the Jazz rein in the number one spot in the NBA.

The game between the Utah Jazz and Denver Nuggets will be showcased locally on AT&T Sportsnet with Craig Bolerjack and Matt Harpring. You can also watch the game nationally on NBA TV and NBA League Pass. Jazz listeners can tune into David Locke and Ron Boone’s radio broadcast on 97.5 FM The Zone.