What’s going on in the angry brain?

When you get mad, your brain’s more rational prefrontal lobes shut down, and the reﬂexive back areas take over. Hormonal and cardiovascular responses kick in. Your body pumps out cholesterol and a group of chemicals called catecholamines. Those, in turn, encourage fatty deposits to pile up in the heart and carotid arteries. No wonder hotheads are more likely to have a heart attack than those less prone to fury.

One study, published in 2015 in European Heart Journal: Acute Cardiovascular Care, found that the risk of a heart attack is 8.5 times higher in the two hours following a burst of intense anger. The ﬁght-or-ﬂight response can prompt your nervous system to cut blood ﬂow to your stomach and divert it to your muscles, impacting digestion secretions.

“If someone spills coffee on your laptop, your heart rate and blood pressure increase—that’s the physiological response,” says Bushman. “You would then label your arousal, such as by calling it ‘anger,’ if the person did it on purpose or you think they did.”

And anger causes a surge in the stress hormone cortisol. During prolonged and frequent eruptions of rage, parts of the nervous system become highly activated, which can affect the immune system over time. So, how can you learn to control your anger? Answers ahead! 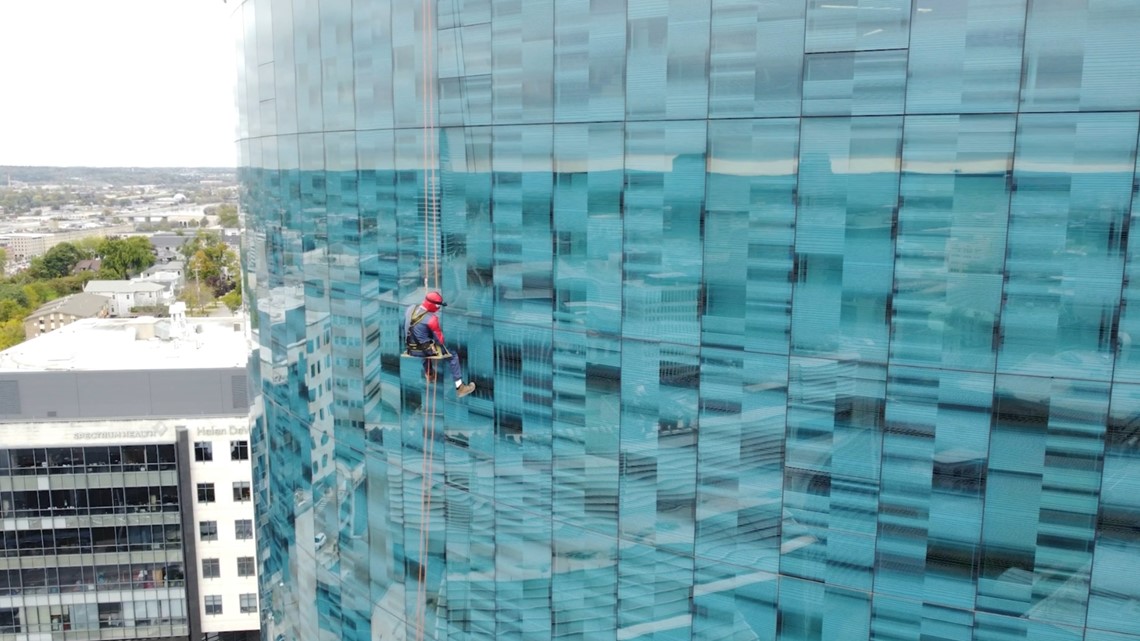