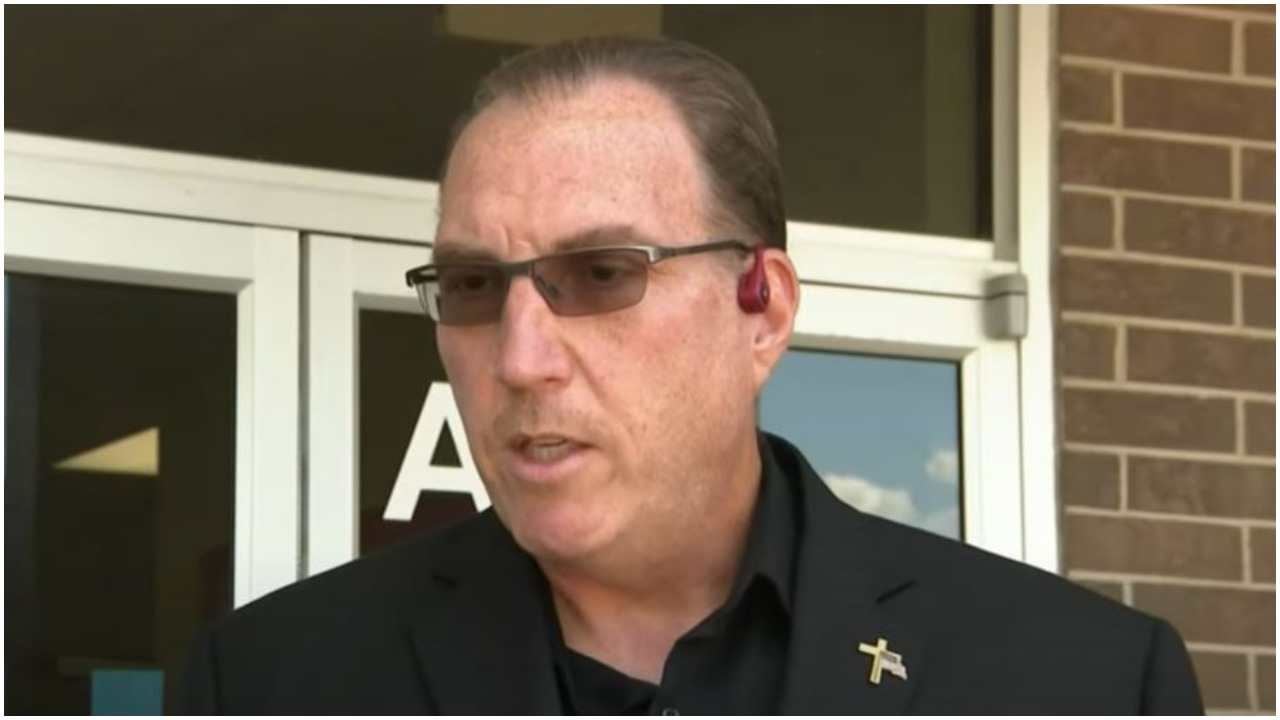 A Republican chairman out of Houston, Texas has resigned after he subtly referred to Dr. Martin Luther King Jr. as a monkey on social media.

The resignation of Keith Nielsen, chairman of the GOP in Harris County, comes less than four months on the job. He faced widespread criticism just as he prepared to take office for posting a Facebook meme showing MLK’s popular quote: “Injustice anywhere is an injustice everywhere,” juxtaposed with a banana, The Texas Tribune reports.

The image suggests to anyone familiar with racist tropes that Black people derived from monkeys.

Despite being called out and advised by high-ranking Republicans in his state to drop his pursuit for office, Nielsen persisted and defeated former party chairman Paul Simpson in March, the Houston Chronicle reports. After his victory, Nielson said he would resign immediately, but of course, he did not — resulting in months of him holding office until he quit on his own terms on November 30.

Nielson did not explain the reason for his departure but reports show that the county, once a battleground, is increasingly becoming more Democratic in recent elections. According to The Hill, there is a concerted effort to turn Texas blue.

Users took to Twitter to celebrate Nielson’s resignation, with some outright tagging him in their posts.

The new chairman will be picked by the party’s executive committee, Texas Tribune reports.

According to Home Facts, Harris County has a demographic dominated by white people, making up more than 60% of the population, while less than 20% are Black residents.