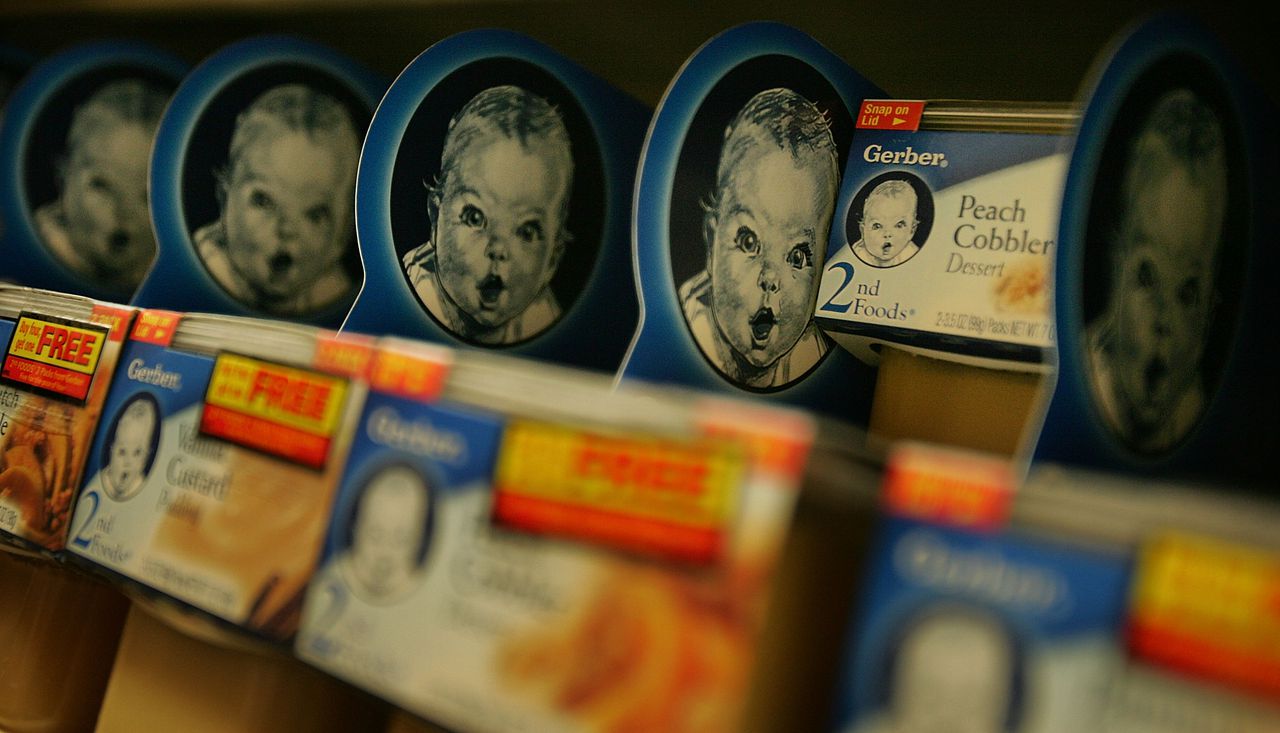 STATEN ISLAND, N.Y. — A Staten Island mom has sued five companies that appeared on a government report’s list of baby food businesses recently found to have “dangerous levels” of heavy metals in their products.

Michelle Walls filed a lawsuit in the U.S. Eastern District of New York this week against Beech-Nut, Hain, Nurture, Gerber and Plum after the U.S. House of Representatives released a report that found the five companies, along with two others, were producing foods with high levels of arsenic, lead, cadmium and mercury, the complaint indicates.

Walls has been almost exclusively feeding her son, identified in court documents as N.W., with baby products from the five companies she is suing from July 2020 to February 2021 as she “believed that Defendants’ baby foods were safe,” according to the complaint.

“Walls is a dedicated and loving mother who places a premium on ensuring her son is healthy, and consumes food that will keep him healthy, growing, and developing,” the complaint reads.

Walls, however, started becoming concerned as her son “was not hitting certain ‘developmental benchmarks,’ including but not limited to: walking, imitating others, verbalization, and pointing. N.W. also has outbursts where he wildly thrashes,” according to the complaint.

“She had no reason to believe the organic baby food products she had been purchasing from Defendants could be the cause, having paid a premium to buy baby food she believed to be safer and healthier than their competitors,” her lawyer wrote in the complaint.

“Babies’ developing brains are exceptionally sensitive to injury caused by toxic chemicals, and several developmental processes have been shown to be highly vulnerable to chemical toxicity,” the report explained. “The fact that babies are small, have other developing organ systems, and absorb more of the heavy metals than adults, exacerbates their risk from exposure to heavy metals.”

On Feb. 11, Walls asked her son’s doctors to run “a heavy metals blood tests, which would detect levels of the Toxic Heavy Metals in his blood.”

“Walls is also arranging for [her son] to receive ‘early intervention’ special education services, as she tries to understand what [he] will need as far as educational, social, and medical services in order to help close the gaps of his developmental delays, and any other delays or conditions that may arise as a result of his consumption of elevated levels of Toxic Heavy Metals in the Tainted Baby Food Products,” according to the complaint.

The complaint further alleges that the company conducted false advertising because “despite the disturbing results of these product and ingredient tests for Defendants’ baby food products, Defendants published advertisements, communications, and product labeling that present the Tainted Baby Food Products as healthy, safe, suitable for babies, and that they help in children’s development.”

Walls is at the moment the only plaintiffs, but the lawsuit has been filed with the possibility of making it a class action lawsuit “on behalf of all others similarly situated.”

“We’re continuing to hear from more concerned parents, that plaintiff Michelle Walls’ experience is not unique, and we’re looking forward to having our claims heard before the Court,” Christopher Leung, who is representing Walls, said in a statement to the Advance/SILive.com Saturday. “These defendant baby food companies hold a position of trust with parents and infants alike, and they must ensure that their products are safe.”

A spokesperson for Campbell, which owns Plum, defended its products.

“Campbell is confident in the safety and quality of our products,” said Amanda Pisano. “The company does not comment on pending litigation, but we do intend to defend this case vigorously.”

Requests for comment from the other companies named in the suit were not returned by the time of publication.

The report from Congress’ Subcommittee on Economic and Consumer Policy released on Feb. 4 is not the first one to raise questions about metals in baby food.

In 2018, the food safety team at Consumer Reports analyzed 50 nationally distributed packaged foods made for babies and toddlers.

Then in 2019, the Healthy Babies Bright Future (HBBF) study found that 95% of popular baby foods in the United States contain toxic heavy metals.

According to the report, 168 baby foods were tested, and one in four products contained four toxic heavy metals. The samples tested covered 61 brands and 13 types of food, including infant formula, teething biscuits, cereals, and fruit juices.

Rice cereals, snacks and juices were found to have the highest amounts of heavy metals.

That report led Sen. Charles Schumer to call for new federal action by the Food and Drug Administration (FDA) that would force the baby food industry to address the issue.

In response to the newest report issued by Congress, the FDA released a statement that said the report “raises important questions,” but “the FDA has been actively working on this issue using a risk-based approach to prioritize and target the agency’s efforts.”

The agency also wrote that because these elements are present in the environment, there is currently no way to totally eliminate them from “the fruits, vegetables, or grains that are the basis for baby foods, juices, and infant cereals.”

“Consumers should know that FDA scientists routinely monitor levels of toxic elements in baby foods, along with other foods consumed in the country’s diet, through the Total Diet Study,” the statement continues. “Further, the FDA also monitors baby food under the FDA’s compliance program for Toxic Elements in Food and Foodware, and Radionuclides in Food and through targeted sampling assignments.”