Wednesday saw the noise surrounding a James Harden trade to the Sixers reach a cacophony. It seemed like a Harden-for-Ben Simmons was imminent, dropping any minute.

And then… Harden was traded to the Brooklyn Nets for a ransom of picks, pick swaps, and players being scattered out into the larger NBA diaspora.

The Sixers remain unchanged, but the team’s fans? They took it pretty hard, because their hopes were so, so high.

Here’s a sampling of the reactions in the minutes after Harden-to-Brooklyn was announced:

The Sixers had a once in a lifetime opportunity and blew it. Really not great

This is crazy. It was supposedly Philly all over the league the last two hours.

I don’t think the Sixers ever offered Simmons

Yeah. To come so close to landing a mega-star and then be rebuffed at the last minute is never easy.

But at least a couple Sixers fans were happy, or at the very least relieved, that the team didn’t part with cornerstone Ben Simmons or exciting rookie Tyrese Maxey:

Simmons, Maxey and a 1st is too much for Harden IMO. I can’t blame Morey for backing out. There is still plenty of time to get a secondary shot creator before the playoffs. (Cough, Bradley Beal, cough) https://t.co/tMtecvwCH9

I’m not gonna criticize our GM or give any opinions until I know what was in the deal.

I see a lot jumping the gun with no facts per usual.

I wanted James Harden. But I trust Daryl Morey implicitly with the future of the Sixers. So, I’m good. We’ll be ok. Daryl will figure it out.

In the end, the Sixers have seemed like an excellent team when healthy this year. There are no promises of health as the season continues during an ongoing global pandemic, but perhaps President of Basketball Operations Daryl Morey simply wants to see what this team has in the tank.

Or perhaps he was outbid. We may never know. But Sixers fans, for a few hours, had the fleeting excitement of stardom – and then it vanished. 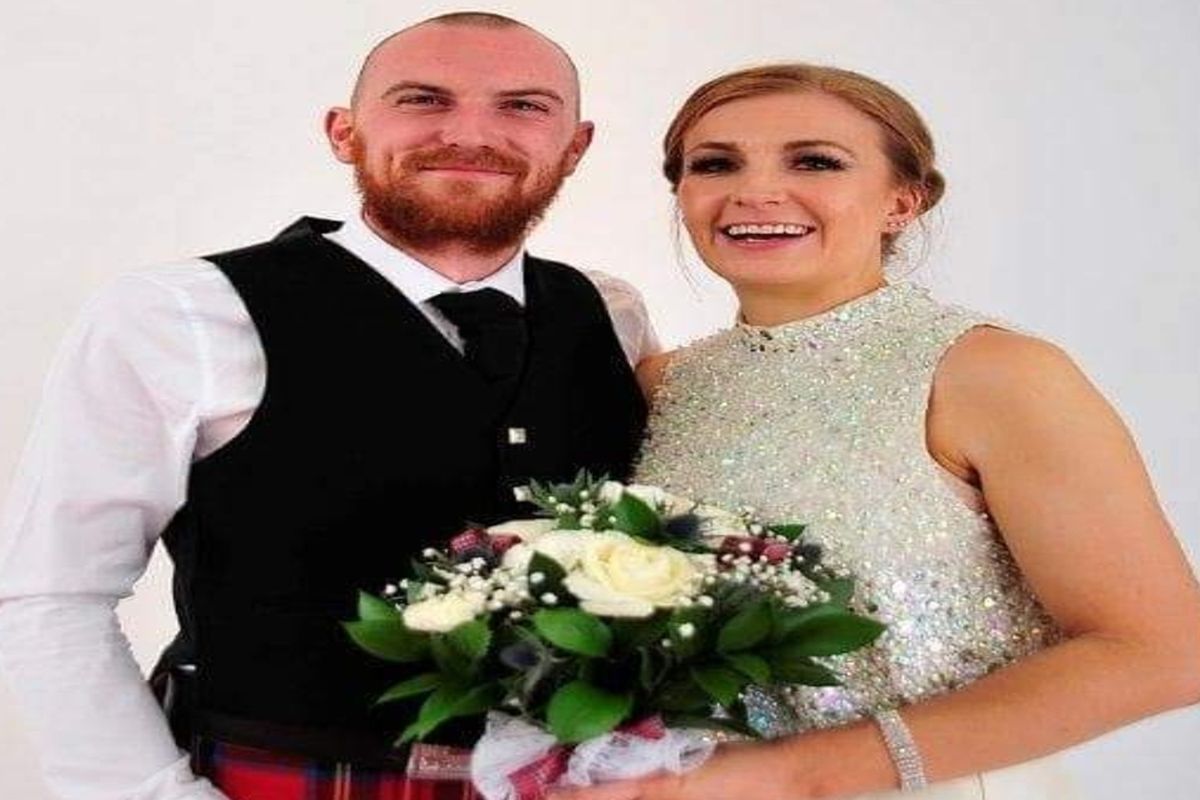