Marilyn Giambra was enjoying semi-retirement, leading yoga classes at her studio in Wyoming to stay healthy and active, until she and countless other business owners were forced to shutter their doors last spring.

“All was great, and then COVID hit. It was scary,” Giambra said.

The coronavirus pandemic was gaining ground fast in Pennsylvania, and to slow the spread, the state government ordered non-essential businesses to temporarily close by March 19 or face enforcement action.

Giambra, who opened her Wyoming Avenue shop, The Yoga Studio, in 2008, saw a glimmer of hope when, days after the closure, Congress enacted the Paycheck Protection Program — a forgivable loan program to help small businesses stay afloat and keep employees on payroll.

Giambra’s accountant submitted an application for her. She expected to qualify for about $3,000. She got $600.

Giambra said $3,000 would have helped cover her rent, and that’s why she applied — “to continue being able to keep my place afloat until business came back to where it was. It still hasn’t.”

“It didn’t help me that much, but it did a little. And my landlord worked with me as well,” Giambra said. “Thanks to my landlord, I was able to stay afloat. … I know a lot of yoga studios that closed.”

Giambra is among numerous self-employed people nationwide who counted on the program to help offset financial losses, only to learn they were entirely excluded or, as in her case, qualified for only pennies on the dollar for losses they incurred.

The problem is she has a sole proprietorship, a business classification that includes many types of small businesses with few or no employees other than the owner. Examples include many types of self-employed persons, such as freelancers, independent contractors and gig workers who drive for ride-share services like Uber.

Initially, sole proprietors were not eligible for any funding. Congress later allowed them to apply, but regulations specific to them significantly impacted the amount they could receive.

The issue lies in how the loan amounts were calculated, said Dan Santaniello, president and chief executive officer of First Fidelity Deposit and Discount Bank.

For most businesses, the amount of the PPP loan was based on 2½ times their average monthly payroll. Because many sole proprietors have no employees, Congress made special rules for them. Their loans were based on the total profit they showed on their 2019 tax return.

The regulation has led to wide variations in the amount of money they qualified to receive.

In Luzerne County, 819 sole proprietors received a combined total of $23 million. Loans ranged from $200 to Kim’s Hair Fashions in Luzerne borough to $772,800 to Smart Enterprises, a heating, ventilation and air conditioning service firm in Wilkes-Barre. The median loan was $16,000.

In Lackawanna County, 729 sole proprietors received a combined total of $16.3 million. Loans ranged from $200 to the Tec-Ni Hair Salon in Scranton to $2.9 million to Olympic Chimney in Scranton, with the median loan being about $11,000.

Giambra was one of a dozen sole proprietors in Luzerne County and 11 in Lackawanna County who received $1,000 or less.

In Lackawanna County, Anne McDonnell, a self-employed hairdresser for 30 years, estimates she lost about $20,000 after the state-mandated closure of her shop, Hairs To U in Old Forge, from March through June. She also applied for a federal loan.

While those amounts might be disappointing, officials said the goals of the PPP program were specifically targeted to help businesses avoid laying off workers.

“The whole idea of the PPP, at least originally, was not so much to put money in a business’s pocket to maintain the business, but to maintain employees,” said Robert Durkin, president of the Scranton Chamber of Commerce.

While the PPP program might not have provided much relief for some, sole proprietors benefitted from other programs, including an expansion of unemployment compensation benefits to include the self-employed, said Andrew Chew, an analyst with the Institute for Public Policy in Wilkes-Barre.

Chew said the relief programs helped soften the blow, but Congress needs to consider additional relief for this segment of the business community.

Giambra, whose husband died of pancreatic cancer, said yoga helped her get through that loss, and she’s grateful she could re-open classes for her students with some help from the PPP loan so they could benefit as well.

“Now, with COVID, people need it more than ever to get away from what’s going on in the world. It helps you keep sane,” Giambra said.

A new round of funding has become available. And although she was disappointed by her first round experience, Giambra hopes to qualify for another loan.

“Anything will help at this point,” she said. 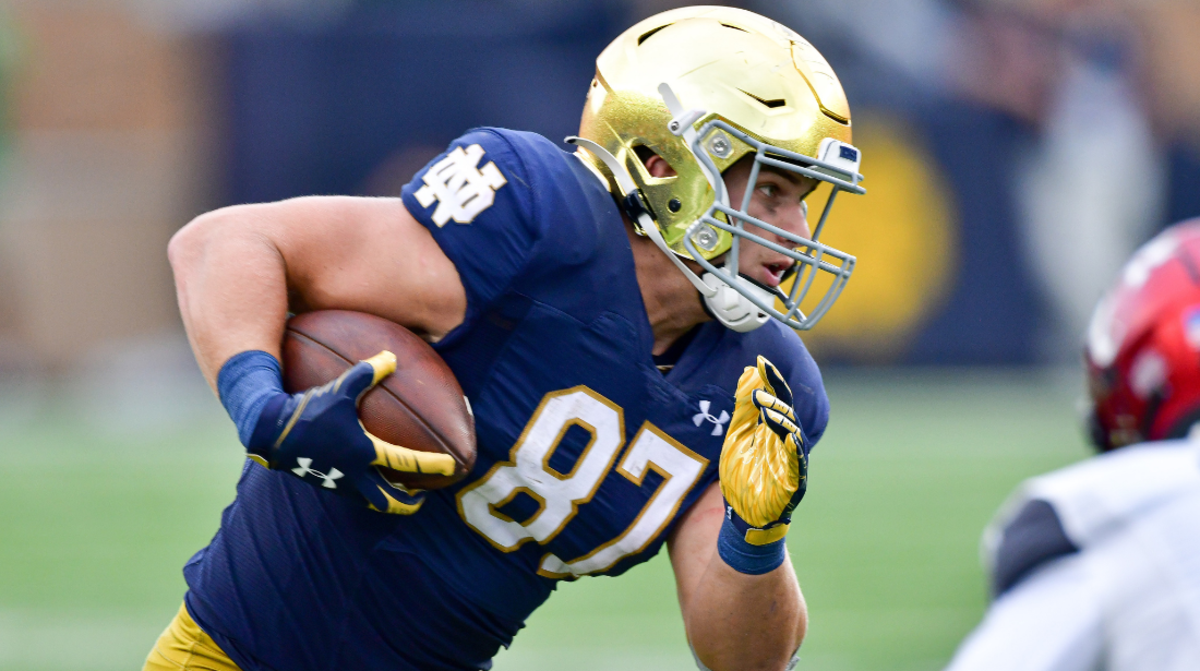