Food banks are finding new ways to fight hunger in Arizona, even as the need has risen dramatically during the COVID-19 pandemic.

But the core mission of the Arizona Food Bank Network, which coordinates efforts between five regional food banks and nearly 1,000 food pantries, remains the same: eliminating hunger for the nearly one in seven Arizonans at risk of food insecurity.

HOW TO DONATE: Make a gift to Season for Sharing here.

Last year, Season for Sharing raised $2.1 million and provided more than $205,000 in grants to organizations working to feed children and families, including:

“You realize how close so many families are to not meeting the most basic of needs, which is food,” said Angie Rodgers, president and CEO of the Arizona Food Bank Network, said. “Many of the folks we saw in food banks (during the pandemic) said, ‘This is the first time I’ve ever had to do this.’”

“That opened up a lot of opportunity to talk about the needs of our neighbors,” she added.

Phoenix residents Matt and Randi Scanlon and their two young boys were among the first-time families in need.

Matt was forced to close his recruiting business when jobs dried up, and Randi was out of work as a flight attendant.

They got by using food stamps and signing up their kids for free school breakfast and lunch.

“It was a lifesaver for us,” Randi, 45, said. “I didn’t think the rug could come out from underneath us. … Things are fine, and then all of a sudden they aren’t.”

The $400 to $600 in food assistance per month allowed the Scanlons to afford occupational therapy and other medical expenses for the boys.

“I don’t know what we would have done without that,” Randi said.

Being in the middle class, the couple never thought they would need help, Matt said. Now he realizes anyone can find themselves in dire straits.

Demand for food assistance in Arizona more than doubled at the height of the pandemic to roughly 1 million individuals and families per month, according to the Arizona Food Bank Network.

“Programs like this need to exist,” Matt said. “It was huge.”

How to Donate to Season for Sharing

With the help of Republic readers, Season for Sharing has raised and given away more than $70 million to Arizona nonprofits during the last 28 years. Help us continue helping our neighbors in need.

Where does the money go?

When you give to Season for Sharing, you’re helping nonprofits that support education, feed the hungry and help struggling families. The Republic pays all administrative costs, so 100% of donations go back to the community.

Consumer reporter Rebekah L. Sanders investigates issues of fraud and abuse involving businesses, health care and government agencies. Contact her at [email protected] or follow her on Twitter at @RebekahLSanders. 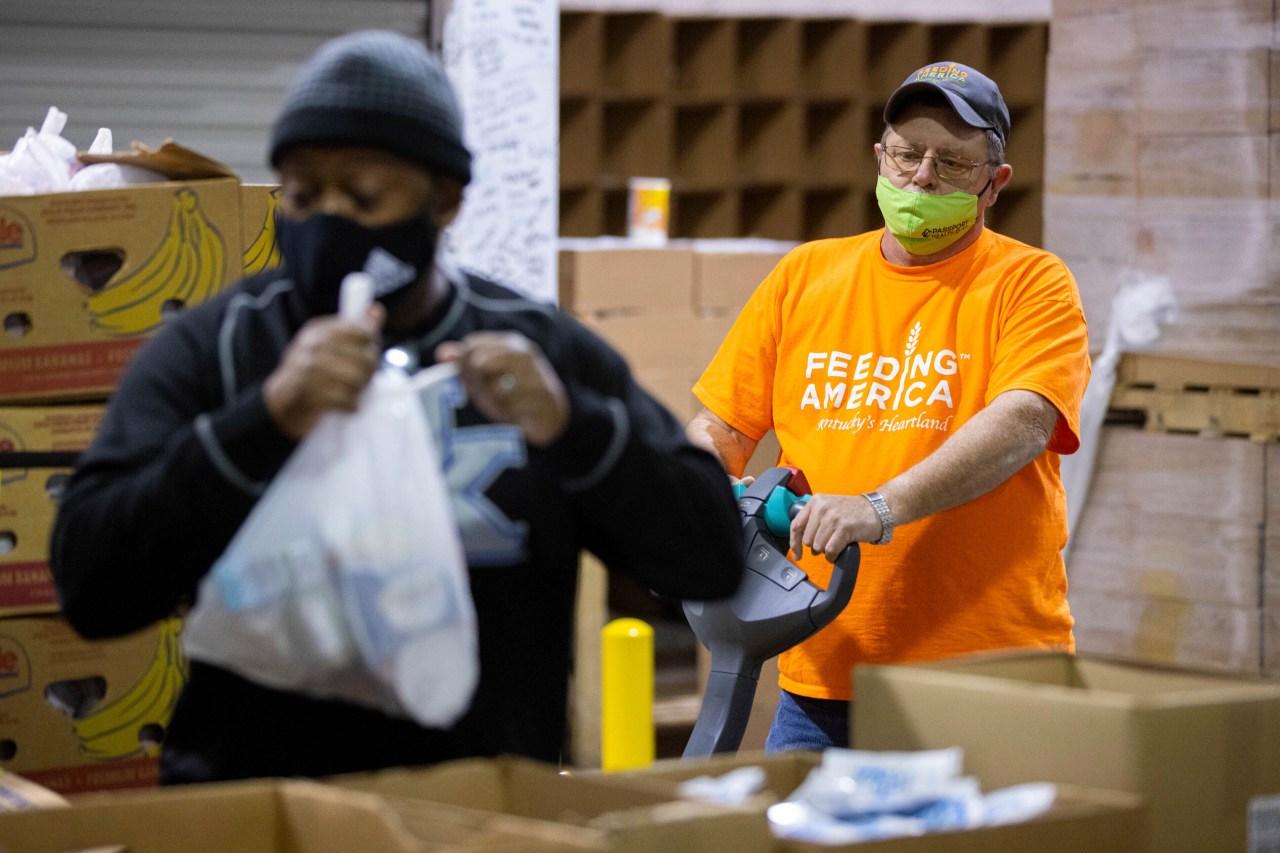 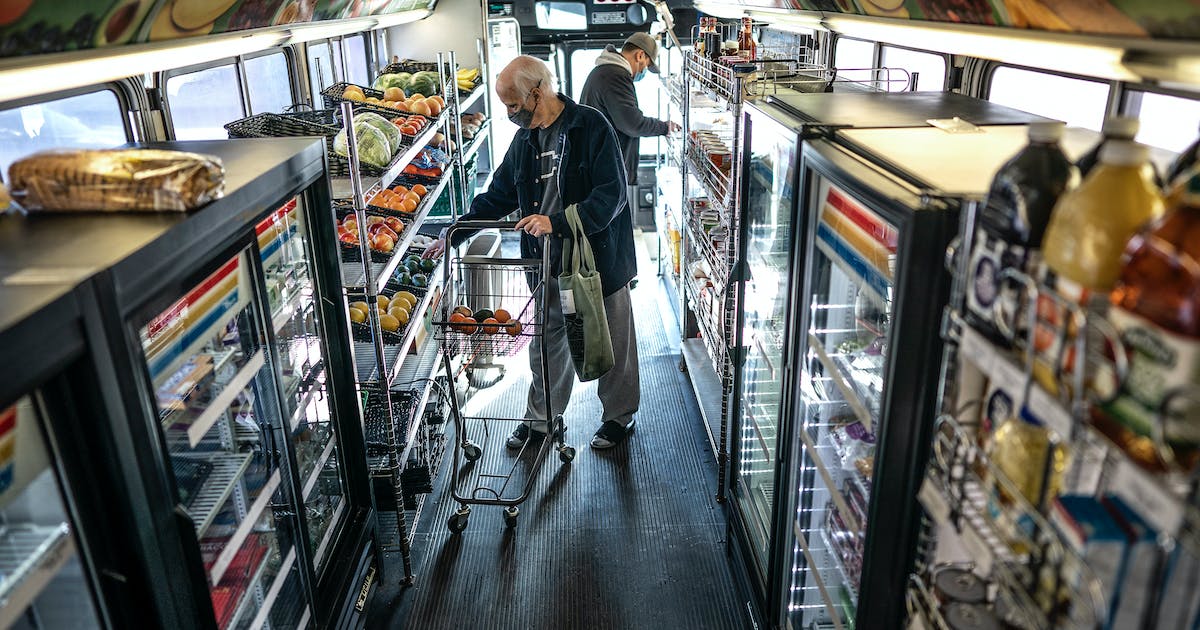