The royal family is speaking out after a new documentary about them aired.

BBC Two broadcast the first part of its new program, The Princes and the Press, on Monday, with Buckingham Palace, Clarence House and Kensington Palace releasing a joint statement calling out the documentary’s “overblown and unfounded claims.”

“A free, responsible and open press is of vital importance to a healthy democracy,” the statement reads, according to the Evening Standard. “However, too often it is overblown and unfounded claims from unnamed sources that are presented as facts and it is disappointing when anyone, including the BBC, gives them credibility.”

The two-part doc, presented by BBC Media Editor Amol Rajan, explores the relationship of Prince William and Prince Harry with the media, allegedly showing how royal sources work with journalists.

The BBC, meanwhile, defended its documentary, stating that the show “looked at the tensions for the two royals between the benefits of publicity and the downsides of intrusion – and how they tried to handle the press.”

“Journalists and commentators described how information was sometimes obtained, whether by leaks or by dishonest practices such as phone hacking, and whether reputations were managed and damaged through unofficial briefings,” the network stated.

The first episode, “The New Generation,” focuses on William and Harry’s relationship with the media after Queen Elizabeth II’s Diamond Jubilee in 2012. It also shows “some of the illegal activities engaged in by some newspapers in the late 1990s and early 2000s, including hacking and ‘blagging,’ and how these techniques were used to target members of the royal family and their associates,” per the show’s description.

The second part, which will air on Nov. 29, examines the period from 2018 to 2021, including Harry and Meghan Markle’s decision to step down as senior members of the royal family, the birth of their son, Archie, their final royal tours, as well as William and Kate Middleton’s royal duties.

During their intimate sit-down with Oprah Winfrey in May, Harry and Meghan touched on the royal family’s relationship with the British tabloids and their “invisible contract.”

“There is this invisible contract behind closed doors, behind the institution and U.K. tabloids,” Harry shared. “Well, to simplify it, it’s a case of if you, as a family member, are willing to wine, dine, and give full access to these reporters, then you will get better press. I think everybody needs to have some compassion in that situation. There is a level of control by fear that has existed for generations.”

Meghan added, “There’s a reason these tabloids have holiday parties at the palace. There is a construct that’s at play there.”

Meanwhile, most recently, the Duke and Duchess of Sussex have also been accused by a royal insider to have been involved in the writing of the book Finding Freedom. They had previously denied they had any involvement in the book.

For more on the allegations, see below.

Where Prince Harry Stands With Prince William and the Royal Family

Game-wrecking T.J. Watt worth every dollar for Steelers 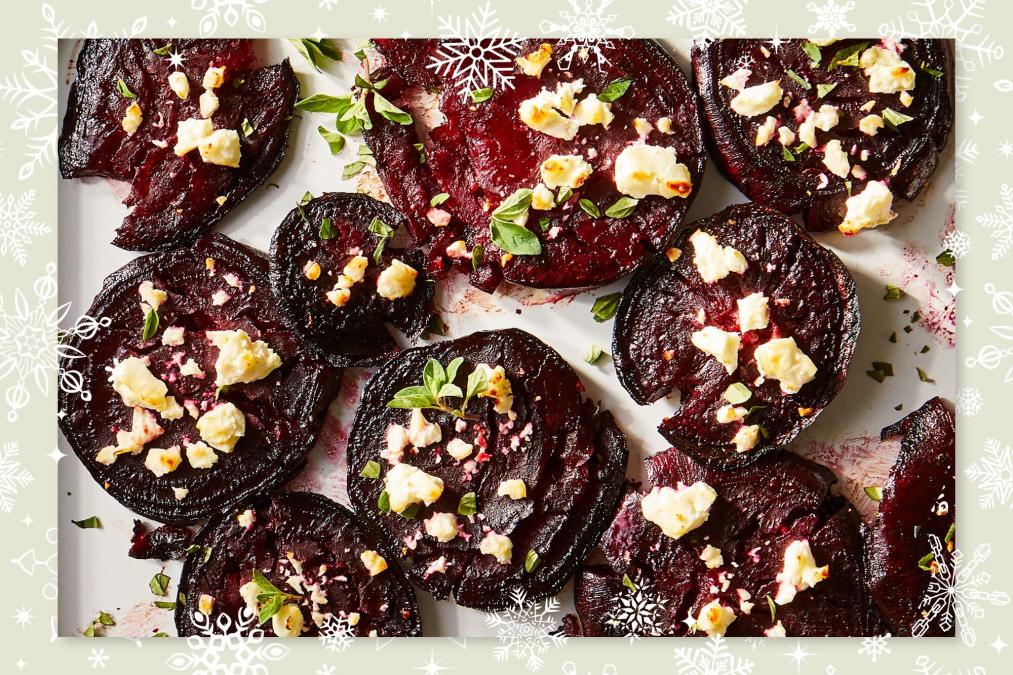 7 Anti-Inflammatory Foods You Should Be Eating This Winter