RICHMOND, Va. (WRIC) — Bicycling and walking are safe and healthy ways of getting around, but there are laws and safety tips to be mindful of. Motorists, bicyclists and pedestrians share the responsibility to make sure everyone gets to their destination safely.

Jakob Helmboldt is the Pedestrian, Bicycle and Trails Coordinator for The Department of Public Works for the City of Richmond. He said bikes are looked at like cars on the road, so it’s important to know the laws before putting up your kickstand.

“Under the law, they are considered a vehicle,” he said. “So generally speaking, the roadway rules and laws are largely the same.”

14 bicyclists were involved in crashes with vehicles in 2019 throughout Henrico County. The number of crashes dropped to 10 in 2020.

In Chesterfield County, 8 bicyclists were involved in crashes in 2019, the number of crashes decreased to 5 in 2020.

He shared one common mistake that he said is a major contributor to bicycle involved crashes.

“One of the key things is to ride in the direction of traffic,” he said. “What people refer to as “fear from the rear” you can’t see the vehicles approaching you, so there’s this trepidation that people have.”

However, Helmboldt said it’s very disproportionate in terms of the actual risk — especially within an urban environment compared to a suburban or rural area. He said research suggests bicyclists should wear bright-colored clothing while riding a bike at night but said it’s impossible to do that every time.

He said one thing bicyclists are required to have every time riding their bike at night — is a light.

“It’s the law,” he said, “Have a light on the front and preferably a red light on the rear as well, at least a reflector so a vehicle can see the person riding the bike.”

“Typically people lead with, “wear a helmet” on the safety discussion, but a helmet is a passive safety device,” he said. “It only does you any good if you hit the pavement. It’s a good idea to protect your head but better to practice those measures to avoid having that crash.”

The City of Richmond gives tips in order for best safety practices while biking: 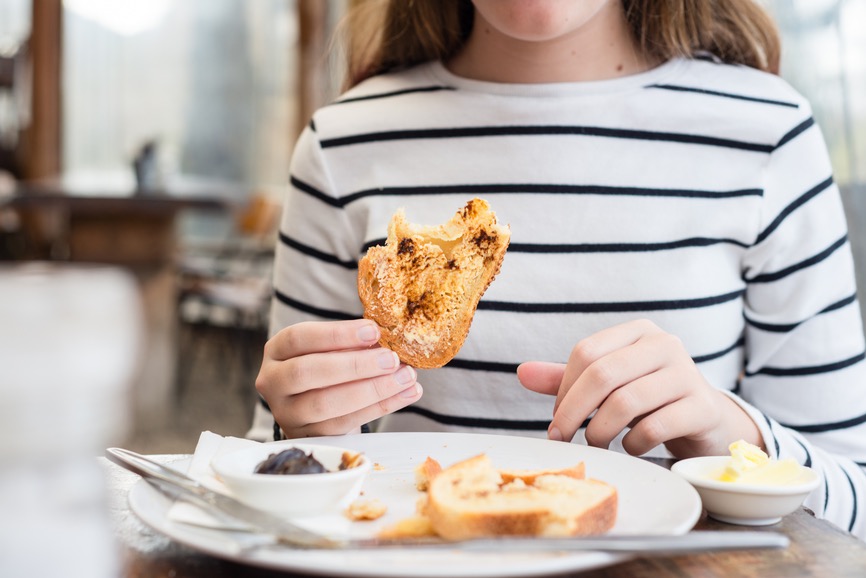 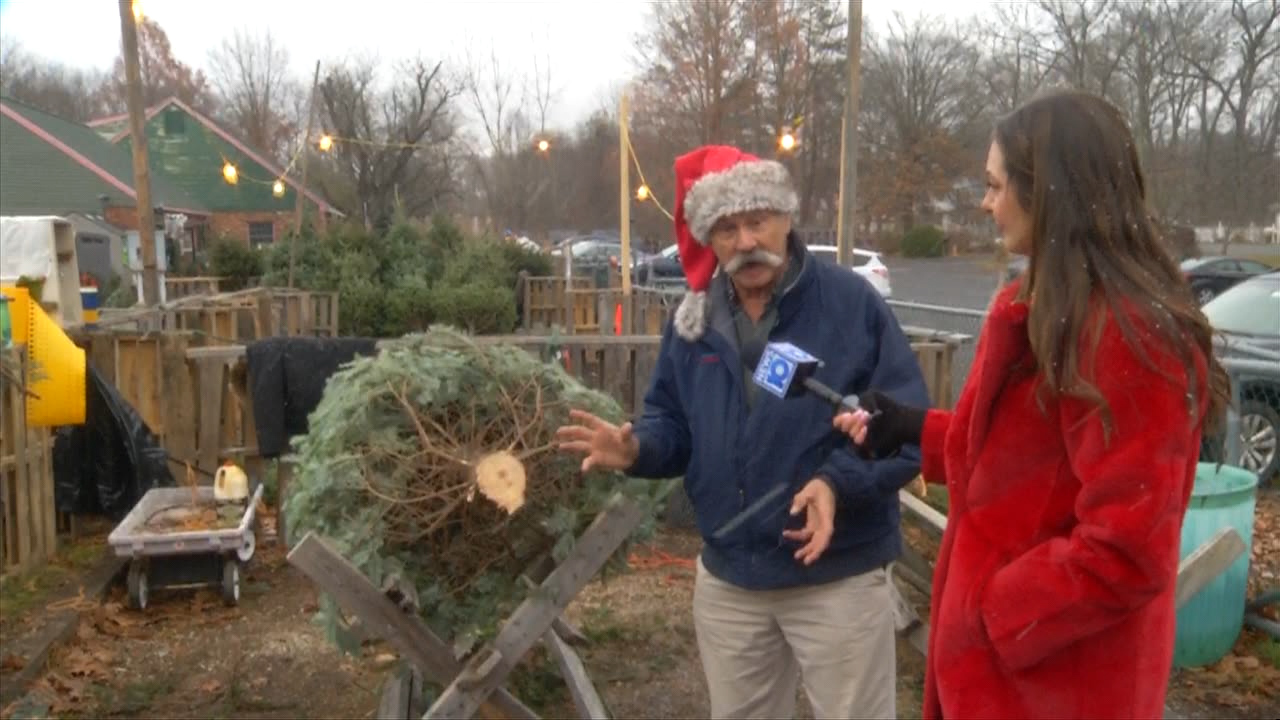 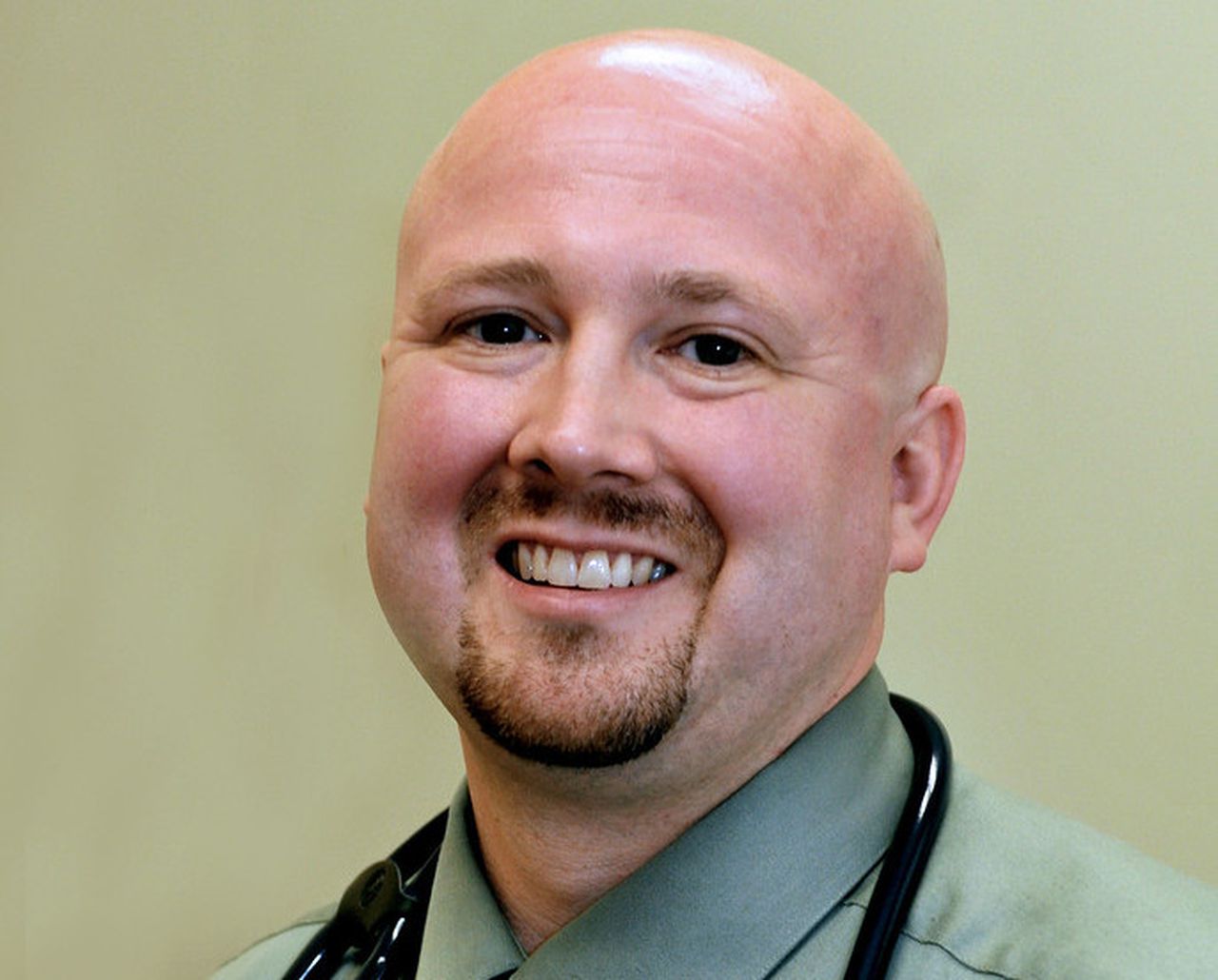