As it stands, there’s now doubt Tom Brady is the greatest of all-time.

And if we want to be talking about Patrick Mahomes in that conversation one day, he really needs to win Super Bowl LV.

This might be his only chance to beat Tom Brady. Even if one day he somehow catches up to Tom in terms of his achievements, if he doesn’t beat him in this head-to-head match-up then it’ll be hard to make the case.

You look at the dynasty Tom Brady created at New England, and if anyone is capable of doing something similar it’s Mahomes and the Chiefs.

They’ve got their head coach and playmakers all under contract, and their defensive co-ordinator, Steve Spagnola, isn’t trying to be a head coach so he’ll stay for the foreseeable future.

When you lock up Mahomes for the next 10 years, as long as he stays healthy, we should be seeing them win more Super Bowls in the years to come.

But if a 43-year-old Brady beats him in the head to head, that’s going to make it hard to flip the argument no matter what happens.

I hate to say this because the big game hasn’t happened yet but, win or lose, Brady has truly put himself above all others this year.

It’s the Brady effect that has got Tampa Bay to the Super Bowl. The last comparative example was Peyton Manning at the Broncos, but he didn’t throw them to victory, he managed the game.

After beating Drew Brees and Aaron Rodgers to take a new team to the Super Bowl, it’s going to be hard to catch Brady.

The only way is the head to head battle.

Selfishly, I’m hoping Mahomes wins. I like him and I love how explosive they are.

As a football purist, it’s the only way we get to continue this conversation throughout Patrick Mahomes career – he has to win this game.

Leads the most explosive offence in the NFL – can he keep escaping pressure from a great Tampa Bay defensive line? 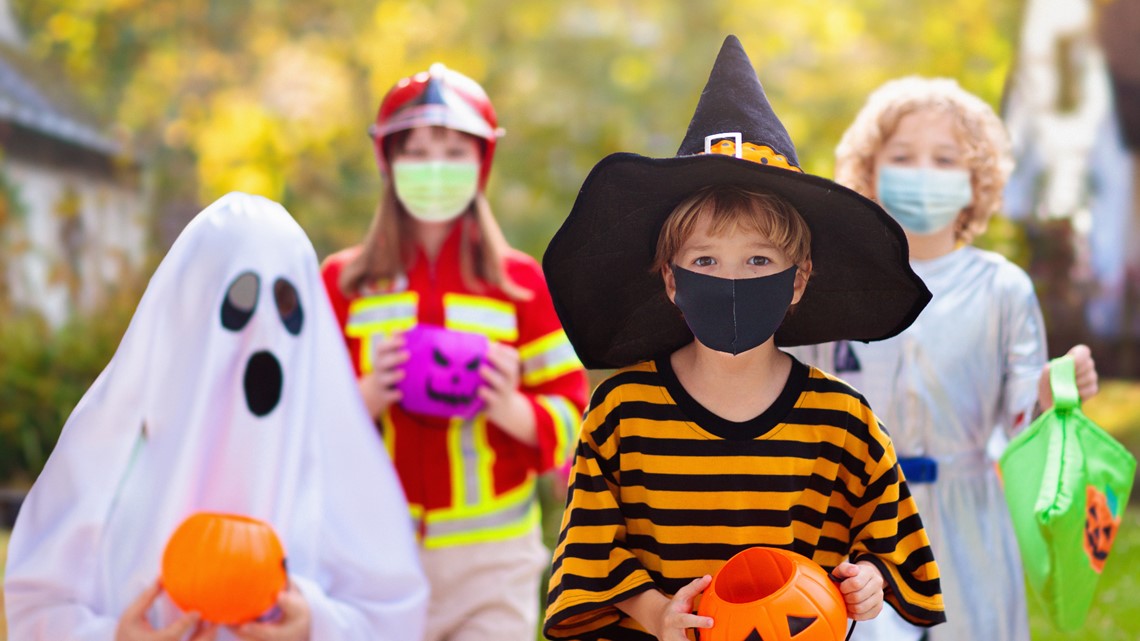 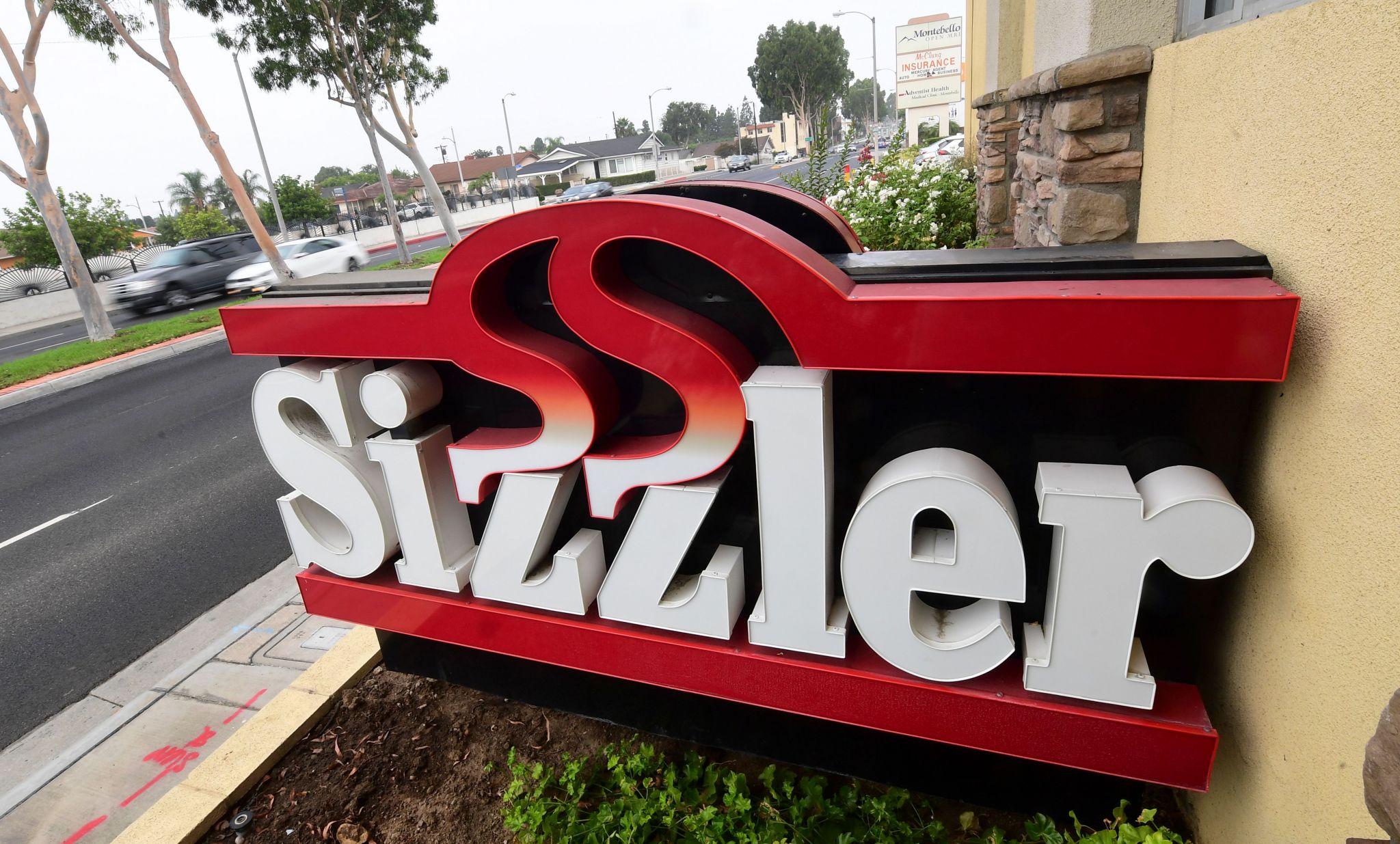 Remembering the halcyon days of Sizzler, the cheapest steakhouse in California

Rep. AOC advice for dealing with burnout from job, exhaustion