A 14-year-old’s party bus birthday celebration went off the rails in Ohio this past weekend and may result in charges against parents, police say.

Police in Mount Healthy were on routine patrol Saturday night when they noticed a large bus roll into a shopping center parking lot just before 10 p.m., officials said in a news release.

The bus parked before roughly 60 kids piled out “without masks or maintaining social distance,” police said. They later learned parents had booked the party bus for a child’s 14th birthday celebration.

Officials told the bus driver to reload the group — which had gotten rowdy — onto the bus, but the driver fled, leaving behind the kids “in a very agitated state,” police said.

The situation devolved from there. Over the next hour, several fights broke out among the revelers and one was arrested after trying to hit an officer, police said.

Officials ultimately told the kids to maintain social distance from each other and get their parents to come pick them up.

During an investigation, police learned an “open invite” to the party had been posted to social media. The bus had traveled roughly 15 miles from downtown Cincinnati to Mount Healthy, dropping the group at the shopping center without permission from the owners, officials said.

Police identified the parents responsible and said they’ll be charged with “violations of the governor’s orders” and may face criminal charges.

None of those involved live in Mount Healthy.

“It is your responsibility to manage your children,” police said. “Mount Healthy Police will not tolerate blatant law violations especially when such action endangers our community, our officers, and public health. The Hilltop Plaza is not public property and should not be used without the permission of the owners.”

Cincinnati and Mount Healthy are both in Hamilton County, which is seeing a high number of COVID-19 cases, the state Department of Health said. Hamilton County added 7,096 cases in the two weeks leading up to Dec. 10 and its ICUs were at 80% capacity, state data show.

Dawson covers goings-on across the central region, from breaking to bizarre. She has an MSt from the University of Cambridge and lives in Kansas City. 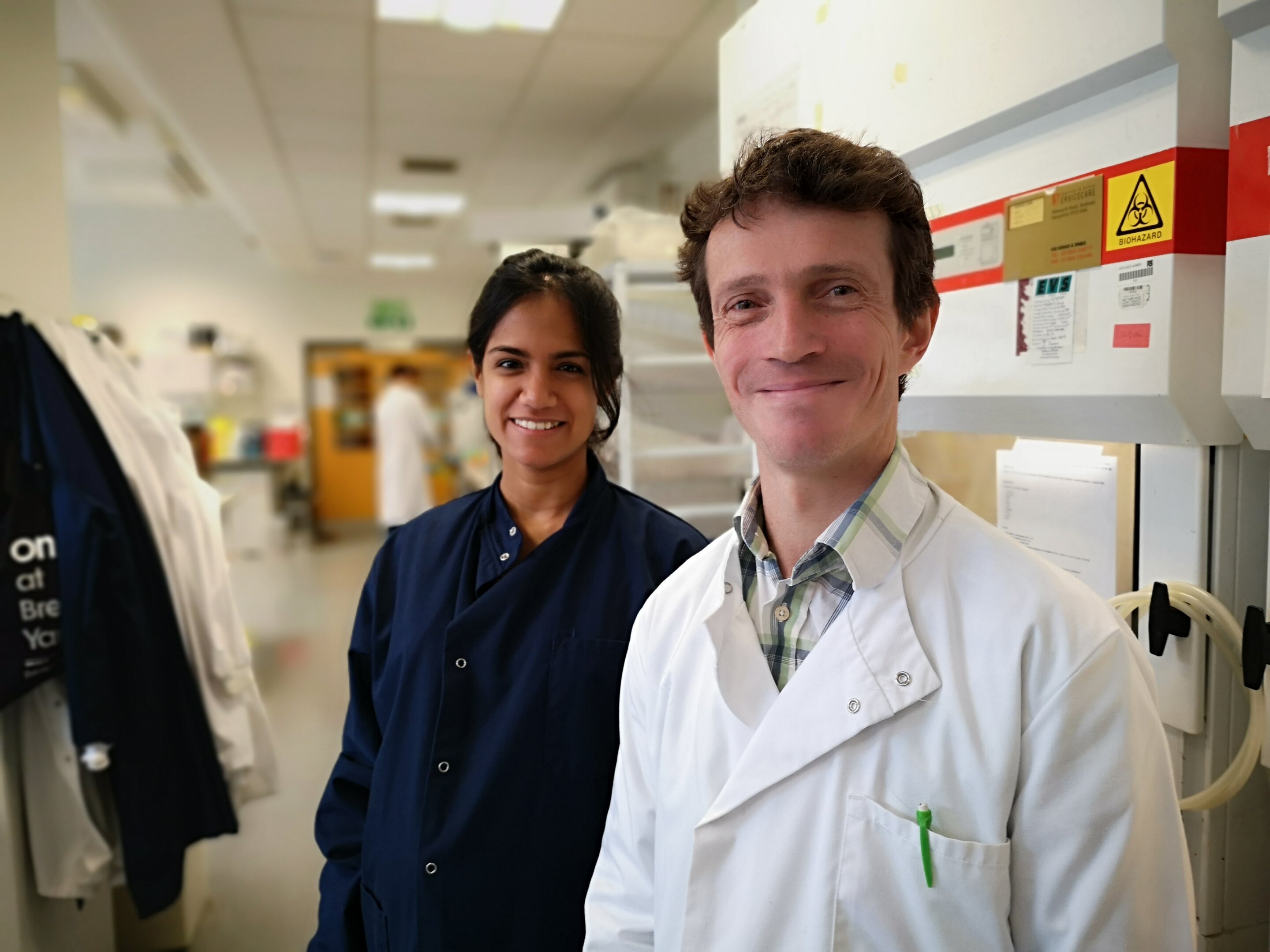 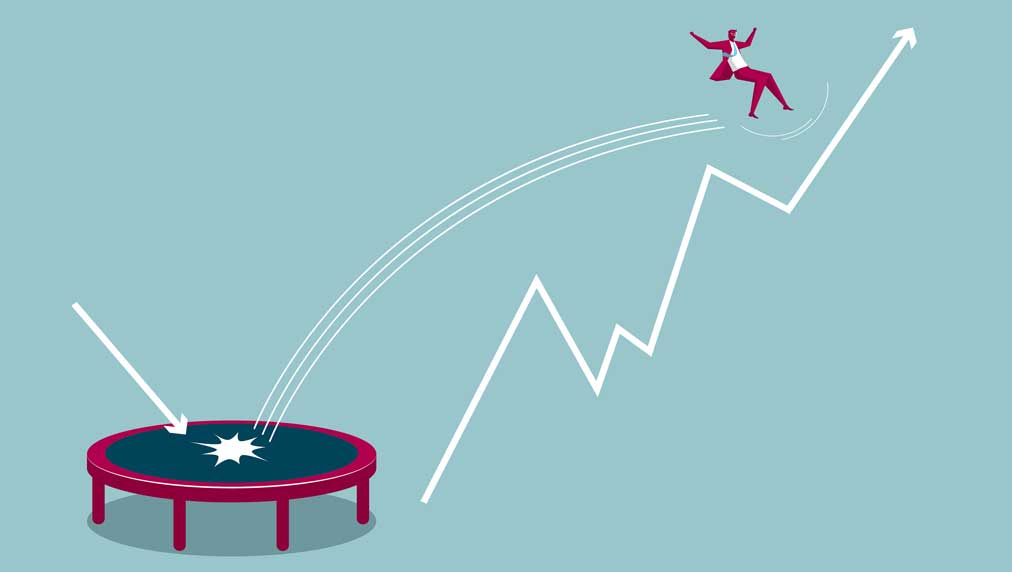 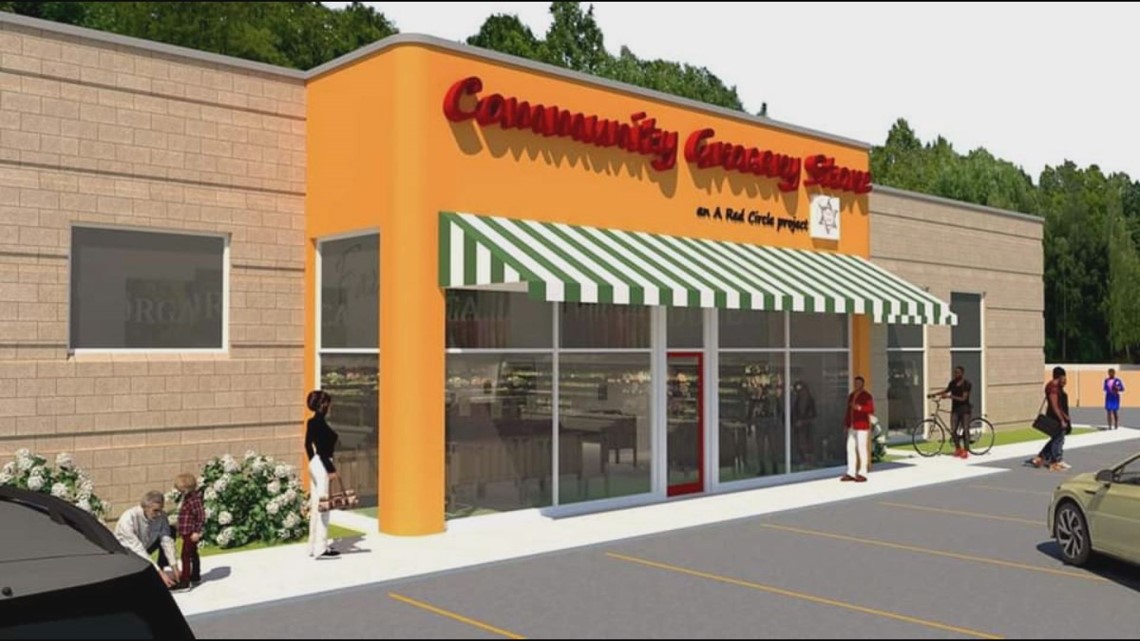 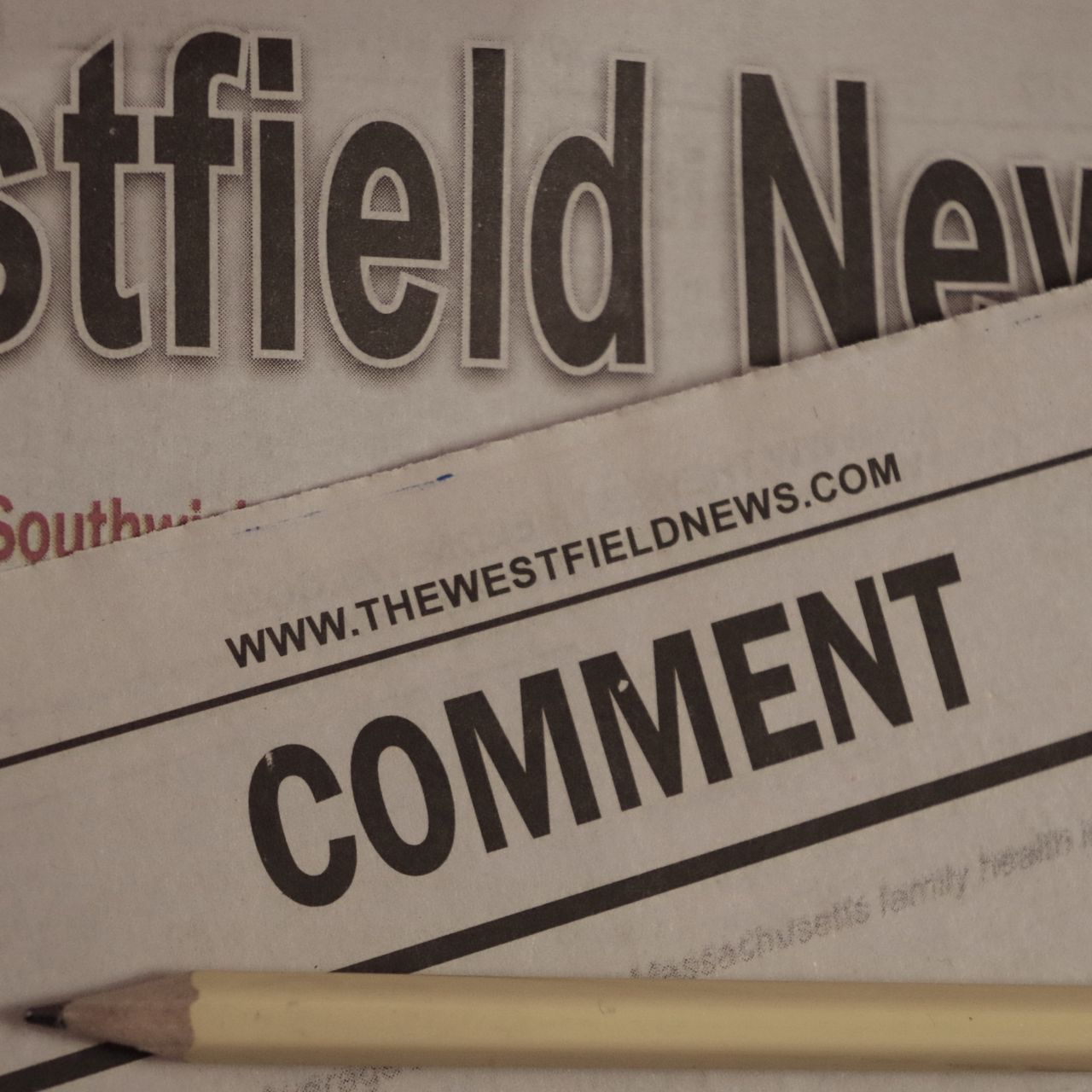