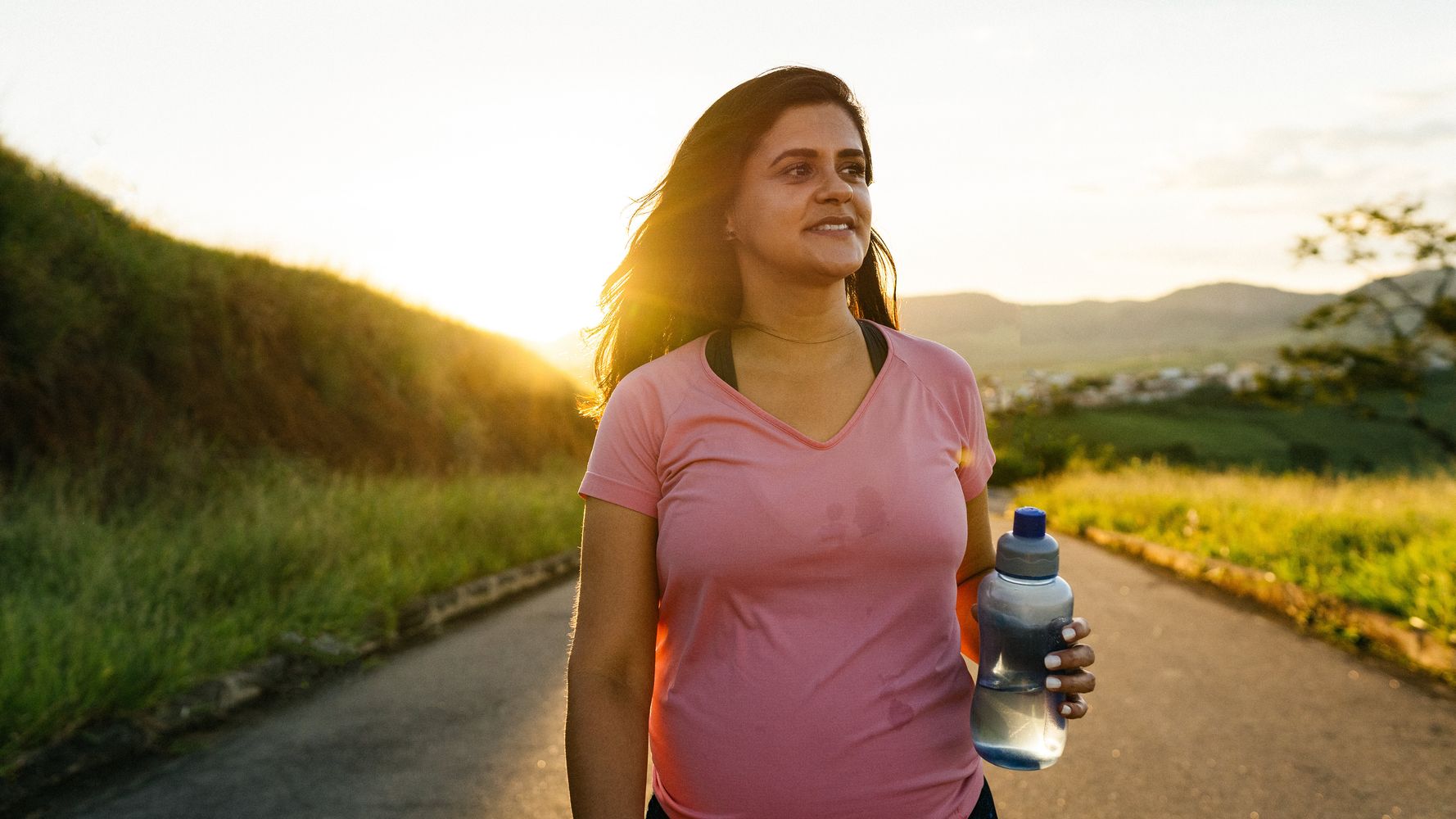 The leading cause of death in American adults is heart disease, followed closely by cancer — both of which remain stubbornly common.

But new health research offers good news on both fronts. Developing (and sticking to) a heart-healthy lifestyle can not only lower your risk of developing serious cardiovascular problems; it may help lower your cancer risk as well.

Her team’s findings do not establish causality. But they do point to a promising way of lowering both cardiovascular disease risk and cancer risk for millions of American adults.

Lau and her co-researchers looked at data from more than 20,000 people who participated in two large community-based, long-term health studies. They had information on who developed cancer during the course of the study, as well as on who developed cardiovascular problems.

They found that study participants with the most natriuretic peptides — substances made by the heart that can be a sign of heart failure in high quantities — had a 40% greater chance of developing cancer.

They also discovered that some of the risk factors for both cardiovascular disease and increased cancer risk were entirely out of people’s control, like older age.

But there were plenty of factors that people generally have significant control over. The data suggests that study participants who had fairly heart-healthy lifestyle habits — so, who managed their blood pressure, cholesterol, blood sugar, and who were not significantly overweight — had an overall lower risk of developing cancer. And being a non-smoker was also linked to a significantly lower risk of developing both cancer and heart disease.

While these findings may not sound especially surprising, they are exciting in that they suggest making just a few lifestyle changes can pay big dividends. Experts used to believe that heart disease and cancer had really different risk factors that did not necessarily overlap.

For example: Tobacco smoke is a toxin to various organs, including the heart and organs that may be prone to cancer.

“You have foods that promote inflammation — ultra-processed items — and then you have foods that are full of antioxidants, like fresh fruits and vegetables, that fight inflammation,” Klodas said. “Whether you look at heart disease or cancer or dementia, in part, these are all inflammatory disorders.”

The authors of the new study agree with that potential explanation, pointing out that one possible reason for the link between heart healthy habits and decreased cancer risk is that both can help curb inflammation.

However, the new study by no means suggests that by simply changing certain health habits, people can eliminate their risk of developing cancer or heart disease altogether. These are complex groups of diseases with many contributing factors, from genetics to infection.

Yet experts like Klodas are buoyed by the new findings because the offer even more evidence that people don’t necessarily need to adhere to really strict or extremely specific regimens to boost their long-term health. And the habits people develop really can be pretty simple, including:

Shoot for 20 minutes of moderate activity a day, like brisk walking, dancing or brisk chores and active commuting.

Taking just a few minutes to reduce your stress.

Find a way to calm your brain for 15 minutes a day, like deep breathing or reading. Creative activities like knitting, cooking and writing can also put your mind in a state of flow, which can promote relaxation.

Make it a priority to eat healthy foods most of the time, but give yourself some wiggle room. (Cardiologists like to load up on antioxidant-rich fruits and vegetables and lean proteins; they’re generally not into prescriptive diets that require you to cut out entire categories of food.)

Cutting back on tobacco use.

Though it’s certainly not easy, quitting smoking is another step that can have immediate effects, reducing heart attack risk in just 24 hours. Here are some ways to help you kick the habit if you need some ideas.

“You can have a huge, huge effect on your outcome by changing your lifestyle today,” Klodas said.