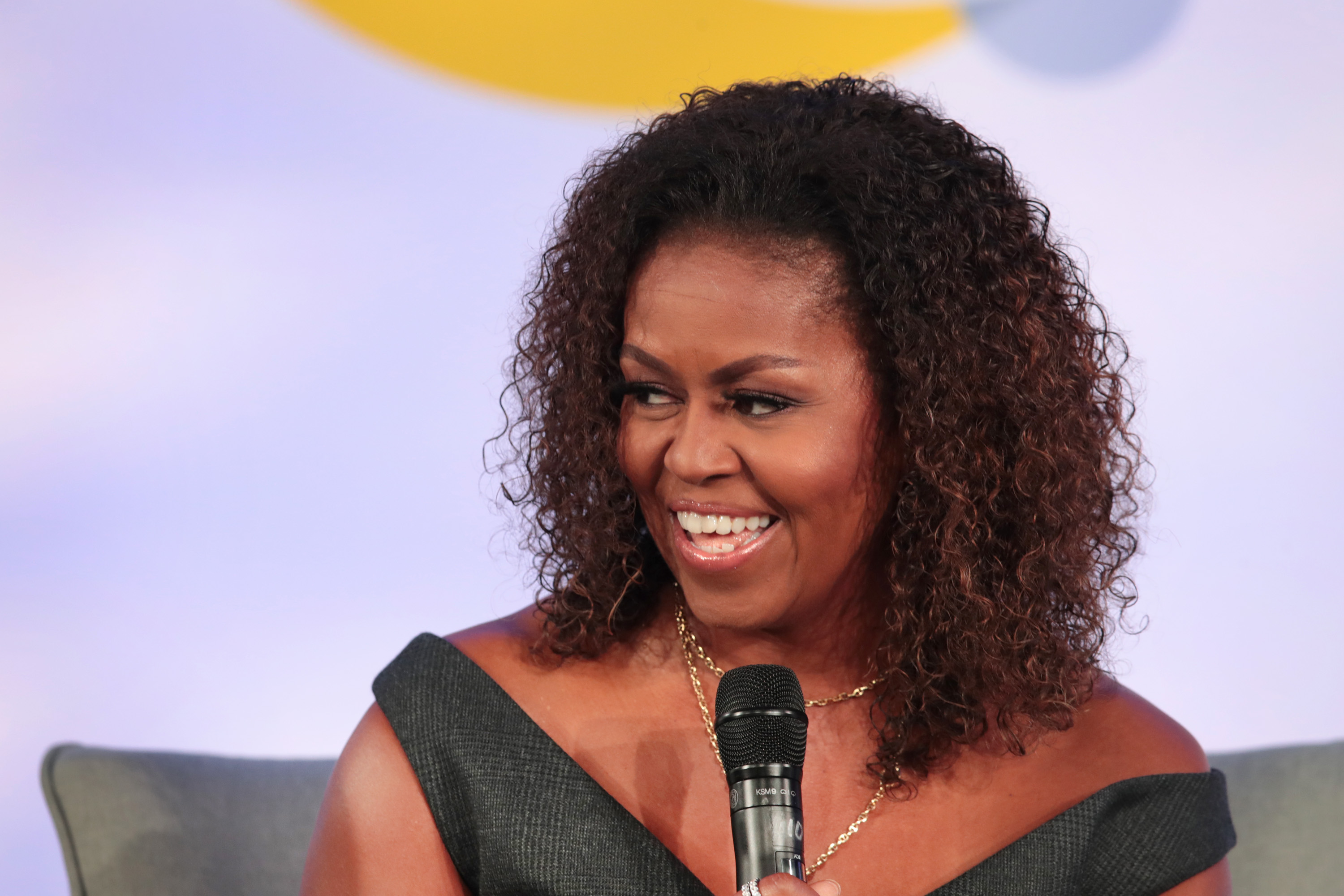 Michelle Obama has announced that she is launching a children’s show on Netflix.

“I’m beyond thrilled to share that on March 16, I’ll be launching a new show on @Netflix called Waffles + Mochi!,” Obama tweeted in a surprise announcement on Tuesday. “I’m excited for families and children everywhere to join us on our adventures as we discover, cook and eat delicious food from all over the world.”

She added: “I’m also excited to work with @PHAnews to help kids build healthy habits and help families in need cook with fresh ingredients together at home. I hope you’ll join us by watching on March 16! #WafflesAndMochi.”

Obama shared a sneak peek of the show on Twitter, along with a photo of herself and three adorable puppets.

The show is a continuation of the healthy eating initiative that Obama ran during her time in the White House.

The mission of her Let’s Move! campaign was to end childhood obesity and promote education around healthy eating.

In 2018, Michelle and her husband, former President Barack Obama, entered into a multi-year agreement to produce films and series with Netflix with their production company, Higher Ground.

A healthy eating show previously titled Listen to Your Vegetables & Eat Your Parents was announced in 2019, but the title seems to have been changed.

Per Eater, the show was slated to “take young children and their families around the globe on an adventure that tells us the story of our food.”

It was reported that Jeremy Konner of Drunk History is a co-creator of the show along with actress/producer Erika Thormahlen.

“Waffles and Mochi dream of being chefs … and with a little help from Michelle Obama, they go on food adventures all over the world!” they tweeted following Obama’s announcement.

“They come from the land of frozen foods and with the help of friendly new faces like the supermarket owner, Mrs. Obama, Waffles and Mochi blast off on global ingredient missions, traveling to kitchens, restaurants, farms and homes all over the world.

“Whether they’re picking potatoes in the Andes of Peru, sampling spices in Italy, or making Miso in Japan, these curious explorers uncover the wonder of food and discover every meal is a chance to make new friends.”

Waffles + Mochi is due to launch on Netflix on March 6.