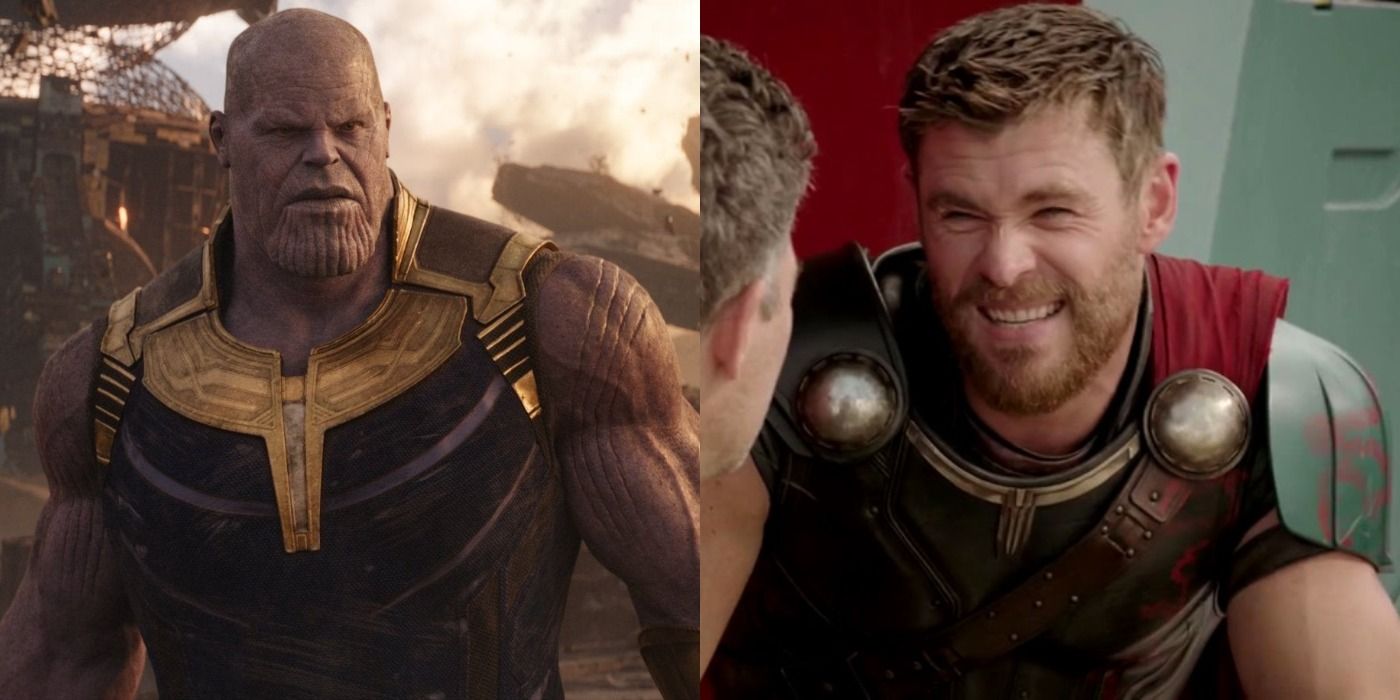 During its 10+ year existence, the Marvel Cinematic Universe has established one of the biggest and most loyal fanbases ever. However, they aren’t a hive mind as they all have their separate opinions on what’s right and wrong about the franchise.

Some of these viewpoints can be pretty unique as people occasionally provide opinions that few others share, such as their dislike of a fan-favorite character or their appreciation of a universally panned movie. It’s great when brave fans deliver alternate takes like these as it stirs up plenty of (hopefully healthy) debate. Here are a few alternate opinions found on the giant Marvel subreddit.

10 Terrence Howard Is A Better Rhodey Than Don Cheadle

After the first Iron Man movie, Terrence Howard lost his role as Rhodey and was replaced by Don Cheadle. While it felt strange at first, Cheadle has since made the role his own. In fact, despite the actor having an illustrious career, Rhodey has arguably become his most famous character. But at least one Redditor isn’t a big fan of Cheadle in the role.

They claim that Howard is the better Rhodey despite only appearing in a single movie as the character. Unfortunately, the user doesn’t give any explanation as to why they feel this way.

9 Liking The Bruce And Natasha Pairing

Age of Ultron isn’t beloved like the other Avengers titles. And a big reason why is the romance it initiates between Bruce Banner and Natasha Romanoff. Fans like both characters individually, yet their relationship seems a little ham-fisted and random.

Someone doesn’t think so, though, as they believe the two suit each other. The fan cites the introduction scene in the first Avengers, as well as the flirtatious party scene in Age of Ultron, as proof that the duo has chemistry.

During the MCU, Tony Stark doesn’t stick to one suit for long. The genius is always constructing new ones with improved armor and weaponry. They visually all look distinct too, and one fan isn’t happy with a lot of them.

In their opinion, Tony’s last good-looking suit came in the first Avengers movie. They have particular destain for the nanotech suits featured in Infinity War and Endgame, calling them “atrocious.” The user seems to underappreciate some of the hero’s better creations.

7 Nick Fury Should Have Been More Active

In phase one, Nick Fury, along with Agent Coulson, is the only real link between each of the Avengers. And since then, he has stuck around to organize things and help out where he can.

He’s not a perfect person as he makes plenty of mistakes, but fans still love the one-eyed badass. But some fans would want more out of him; one person on Reddit isn’t too fond of the MCU’s take on the character. They would’ve preferred the Super Soldier version from the comics, so he could’ve been more physically involved instead of leaving the fighting to the others.

6 The CGI For Thanos Is Horrible

CGI hasn’t always been an area where the MCU has excelled. Although, the work on Thanos gets a lot of credit, as the CG villain is immensely detailed – even the muscles in his arms move realistically.

Yet it isn’t enough for a certain Redditor, who feels there are plenty of scenes where the villain looks odd, and it takes them out of the movies. A commenter even backs them up, mentioning that Thanos’s supposed lack of realism hurts dramatic moments in particular.

Captain America: The Winter Soldier and Guardians of the Galaxy are generally considered among the greatest movies in the MCU and the highlights of an uneven phase 2. A differing opinion, however, is that they both pale in comparison to Iron Man 3.

It’s a controversial take because the third Iron Man movie has a lot of detractors, with most taking aim at the big Mandarin twist. But the Redditor feels the movie is just misunderstood.

Initially, Infinity War seemed destined to fail. It had so many stories to weave and characters to juggle that it didn’t seem possible for it to be a coherent movie. Yet it certainly is one as the flick released to critical acclaim.

A Reddit user, however, considers the movie to be boring and overcrowded. The latter complaint is understandable as it does include a lot of characters but boring? There’s so much action contained within Infinity War’s two-and-a-half-hour runtime that it’s a surprise anyone could find it dull.

3 Killmonger Is One Of The Worst Villains In The MCU

In the early years of the MCU, many fans thought the series had a problem with its villains, mainly that most were generic and uninteresting. However, the franchise started to improve in that regard once it got into its third phase. One of the primary examples being Erik Killmonger.

The villain has such an understandable motive and a great dynamic with Black Panther that it’s hard not to be compelled by him. Although, not only is someone on Reddit not compelled, but they think the villain is “pretty whatever.”

2 Ragnarok Is The Weakest Thor Movie

In many fans’ eyes, Thor has an inferior trilogy of movies to Captain America and Iron Man. Much of the blame for that is given to the first two installments. Ragnarok, on the other hand, gets plenty of praise from viewers for how many positive changes it makes to the Asgardian hero. Plus, the humor and light-hearted tone receive many compliments also.

Although, MCU’s original version of Thor still has some fans. One of them, in particular, thinks Ragnarok lacks the uniqueness of its predecessors, thus making it the low-point of the trilogy.

Iron Man, Captain America, Thor, Hulk, Black Widow, and Hawkeye were the heroes that made the MCU what it is today. Because of this, each one holds a special place in many Marvel fans’ hearts. Yet, an individual from Reddit feels that the originals aren’t as good as the new heroes.

They explain that most of the initial six have a stoic seriousness to them that the Redditor doesn’t find appealing. And they prefer the silliness of characters like Ant-Man, Starlord, and Spider-Man. The user does, however, consider Iron Man to be an exception as, in their words, he’s “perfect in every way.”

NEXT: 5 Marvel Teams That Could Replace The Avengers in the MCU (& 5 That Shouldn’t)


Next
10 Best Netflix Movies Released in 2020 (So Far), According to Rotten Tomatoes

Ben Jessey spends all his time playing video games, watching TV, watching movies, watching football aka soccer (which I guess counts as watching TV) or writing about those things. He has a degree in Film and Television studies and is now a freelance writer.