The 2020 NASCAR Salutes Refreshed by Coca-Cola is more than just a military appreciation platform — it‘s a campaign that salutes all who have gone above and beyond to keep their fellow members of society safe and healthy. During a global pandemic that impacted almost every aspect of our daily lives, they have been there for us — doctors, nurses, EMTs, first responders, etc. Now, it‘s our turn to be there for them and to give recognition where it‘s deserved the most.

In this edition of NASCAR Salutes Refreshing Moments, NASCAR.com is highlighting the work of the Maryland Army National Guard in its efforts to ensure food distribution to residents.

In a segment that aired during NBCSN’s telecast of the NASCAR Cup Series race at Kansas Speedway on Thursday night, Team Penske driver Joey Logano chatted about the efforts with Chaplain Maj. Wayne Stinchcomb of the Maryland Army National Guard.

“The National Guard — we typically serve one week a month and two weeks in the summer,” Stinchcomb said. “We were activated and we‘ve been activated since mid-March. I know many of our service members were very thankful to serve in such a practical way such as doing food banks, food distribution centers and other areas that we‘ve been able to serve throughout this whole time.”

Logano informed Stinchcomb that NASCAR, Coca-Cola and the USO are going to partner to host food drives in Maryland and Kansas to honor the work that is being done.

“We wanted to thank you for the progress that you‘ve made and the impact that you‘ve made in our communities,” Logano said. “It has not gone unnoticed and I hope you are staying safe and we appreciate you.”

For the first time ever, NASCAR Salutes Refreshed by Coca-Cola kicked off with the Big Machine Hand Sanitizer 400 at Indianapolis Motor Speedway, as the platform shifts to a mid-summer window due to the impact of the COVID-19 pandemic. NASCAR Salutes Refreshed by Coca-Cola, which runs through July 31, will see the NASCAR industry honor United States Armed Forces and frontline healthcare heroes as part of this year‘s expanded program — an industry-wide opportunity to recognize and thank those who keep society safe and healthy. 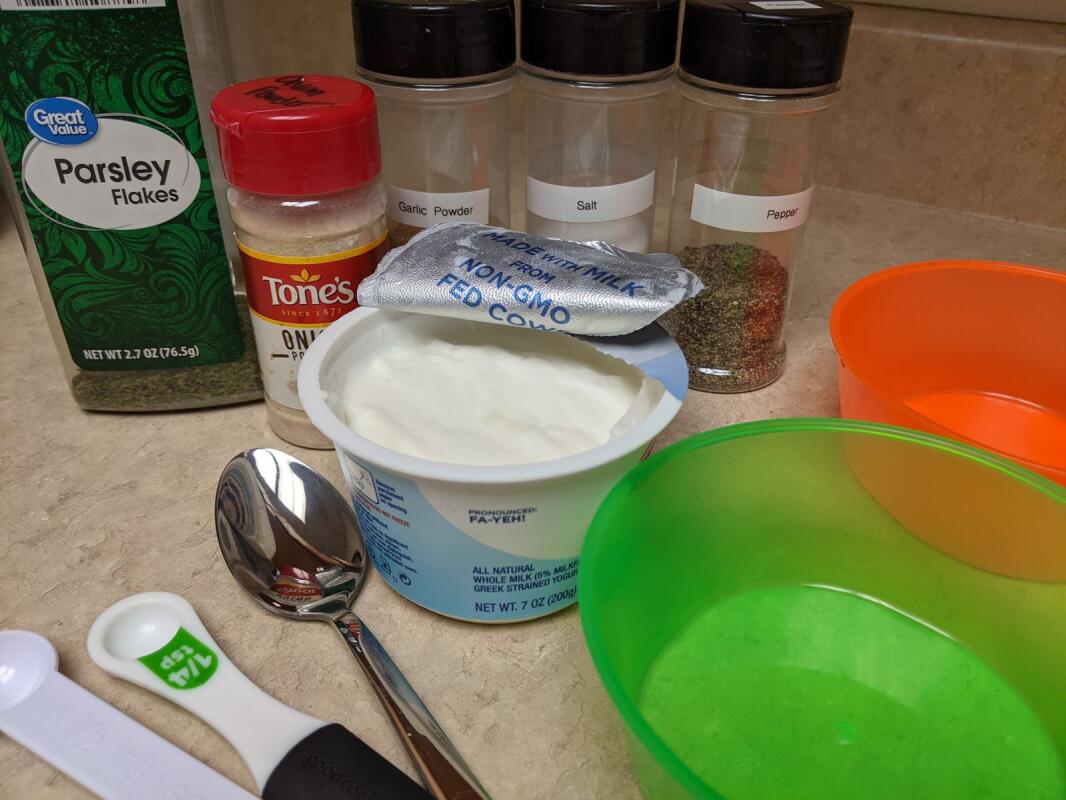 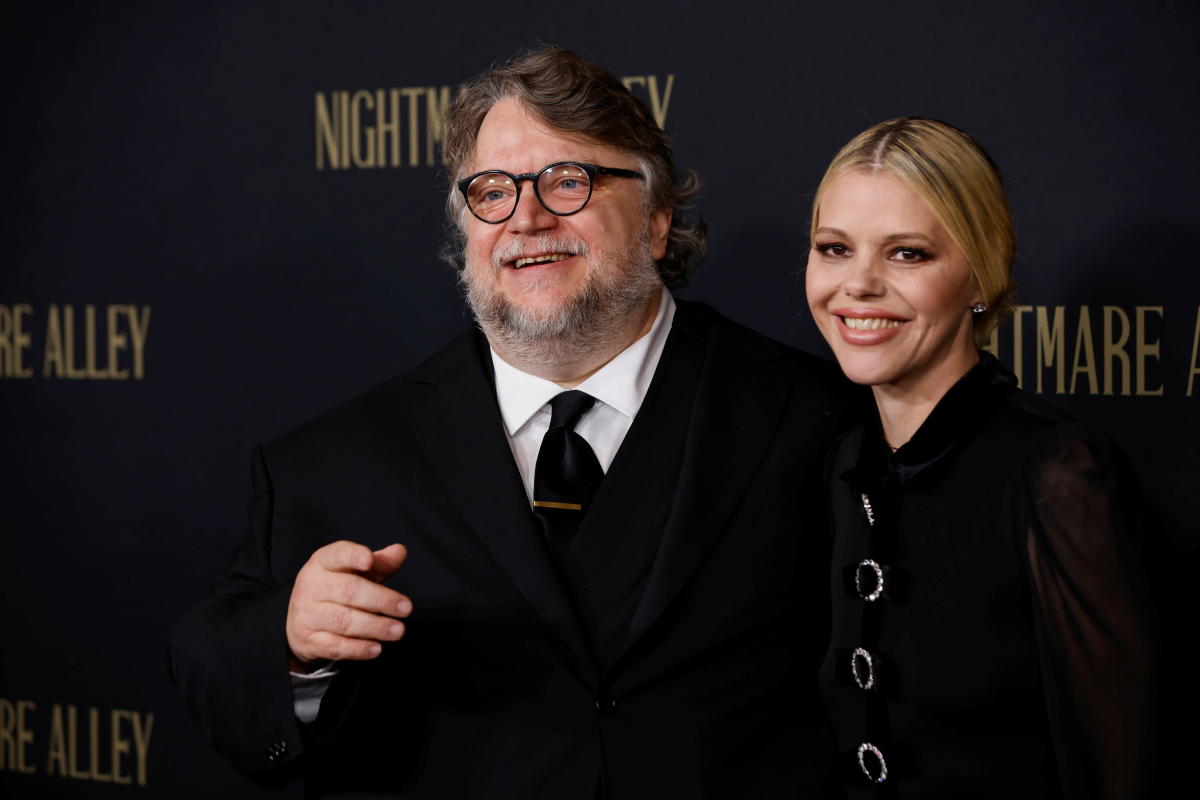