Dutton and His Dad! See Chris Lane’s Sweetest Shots With His Baby Boy

The Bachelor alum, 31, shared a DM on her Instagram Story on Thursday, January 13, which read, “She is so damn sickly looking I can hardly stand it.”

The former reality star wrote that she hated to “bring attention” to hateful messages, adding, “But the reality is I get them. They exist. I don’t feel like I have to defend myself but sometimes I want to, especially when it’s already an insecurity and someone hits on it. No matter what I do, I can’t gain weight. The only time in the last 10 years I’ve been able to is being pregnant or on oral contraceptives. Otherwise, it’s just how my body wants to be. I wish I had my pregnancy booty, but I don’t and apparently some people on the Internet don’t like that. I eat healthy (in fact, I usually out eat my husband, [Chris Lane], but these messages don’t wanna hear that haha).”

The Oregon native went on to write, “I think what makes me the most sad is as a new mom I’ve given my baby everything including my body, but I still get messages criticizing it.”

These ‘Bachelor’ and ‘Bachelorette’ Babies Will Melt Your Heart

The former flight attendant noted that she recently had blood work done because she was “convinced” she was sick.

“Everything is great thank goodness,” Bushnell assured her followers. “Let’s not comment on women’s bodies postpartum because there is so much to it and also a tremendous amount of emotion that comes along with it all.”

The former ABC personality gave birth to her and the 37-year-old country singer’s son, Dutton, now 7 months, in June 2021. The new mom wrote via Instagram Stories on Thursday that she isn’t opposed to getting assistance from a nanny in the future.

“[I’m] definitely going to seek help eventually just haven’t found the right person and my mom comes in town a ton so I haven’t needed,” Bushnell wrote, adding that she currently struggles being away from her baby boy. “I’m willing to let go a little more and need more me time for sure.”

Below Deck’s Hannah Ferrier, More Celebs Clap Back at the Parenting Police

She went on to write that her postpartum anxiety has become “much better” since she began taking “life-changing” Zoloft and “decluttering” her house. “Dutton has been sleeping better, which means more sleep for me which helps a ton,” Bushnell added.

The Bachelor Nation member first shared her anxiety struggles in September 2021, writing via Instagram at the time that her mental health struggles were “through the roof.”

Lane exclusively told Us Weekly on Wednesday, January 12, that his wife is a “super mom,” gushing, “I love watching her be a mom. She’s so good at it.” 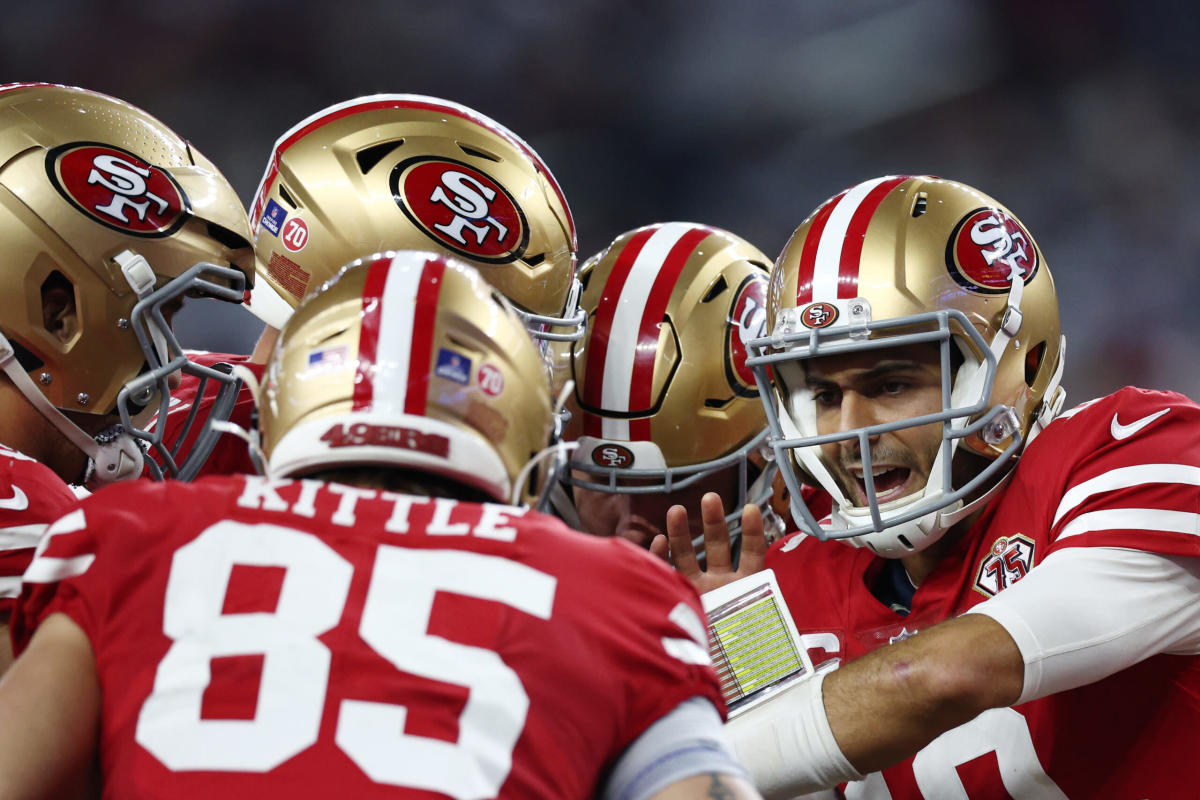 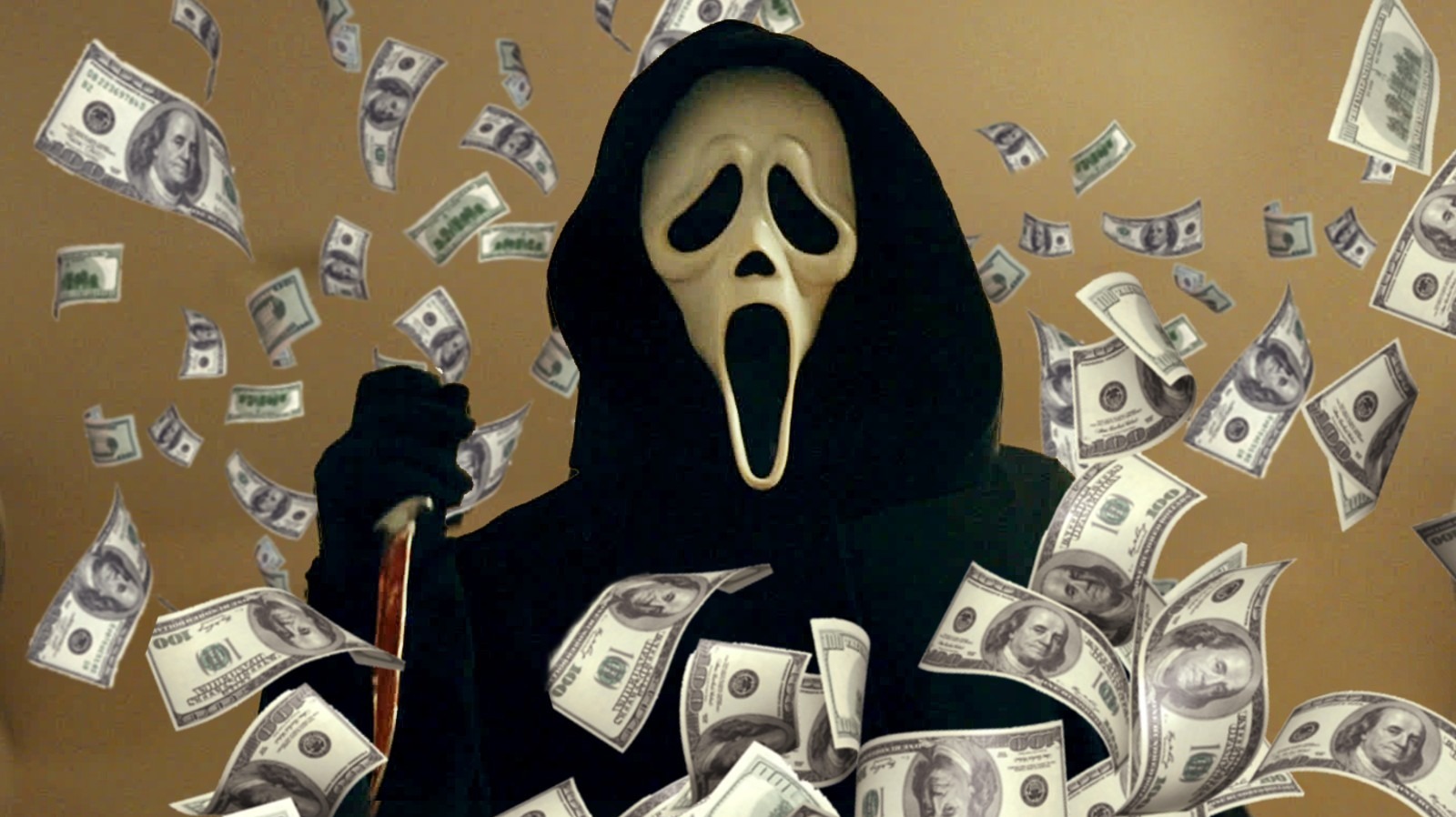