The Boston Celtics have lost both of their preseason tuneups this week, first against a revamped Philadelphia 76ers on Tuesday, and then to former Celtic Kyrie Irving and the Brooklyn Nets on Friday, complete with a healthy Kevin Durant in tow.

Against the Sixers, Boston shot just 28.2% from beyond the arc, and turned the ball over 19 times. Against the Nets, they shot a mere 34.8% overall and an abysmal 17.8% from deep, upping the ante on the turnover front to a whopping 22 on the night. The bench is almost as inconsistent as last season, and the team will have likely several important players out to start the season.

Celtics have much to do in little time to be the team they want to be https://t.co/3XouYag2Zi

Should the Celtic be starting to panic a bit?

“I’m not worried. I’m not worried at all,” proclaimed veteran wing Jaylen Brown after the game, seemingly unphased by the 113-89 beatdown his team just underwent.

And there’s a case to be made that he’s right about that attitude, given none of it was unexpected — not that it makes the current situation any more palatable to fans.

“I believe in our system our coaching staff and the guys that we have,” he added, in a nod to the confidence this team has in its front office.

A front office which may end up making aggressive moves sooner than later if the team doesn’t find cohesion at some indeterminate breaking point in the future.

“We’ve just got to come out and get a rhythm, and get a feel for playing with each other,” explained Brown.

“Obviously, we’ve got some guys that are out, and we’ve got some guys stepping into some new rolls, and we’ve just gone through that process. It’s a long season. We all know that. We would love to have that learning process sped up. But we’re going to stick with it. I believe in this organization system and team.”

“I feel like we’ll improve in the right direction,” he added.

The sky’s the limit for Payton Pritchard, according to Marcus Smart https://t.co/2c9HgtNVW5

The plan on paper is to use the start of the season as an evaluatory period to see what the team has in its bench youth, but the reality of expectations being raised last season may put that approach to the test in a hurry if things don’t start to come together.

It feels like there’s an unavoidable elephant in the room that despite our fandom for a lot of these younger players, it may be time to cut bait on bodies occupying roster spots in favor of known commodities given the exigencies of fielding a contending team.

But we’re still hoping, like Brown, those guys prove us all wrong. 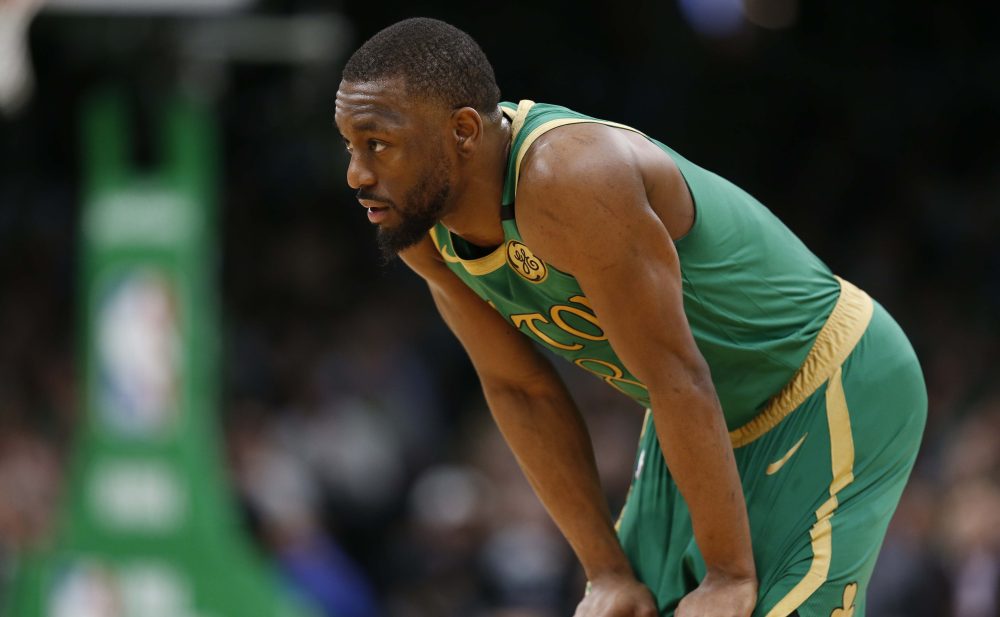