James ‘Arg’ Argent is hopeful he can be healthy.

The former TOWIE star, 33, weighs 26 stone after quitting exercise and replacing drink and drugs with unlimited takeaways and fast food.

This week he shared that doctors told him he must “lose weight or die” and that he needs to undergo surgery to help him slim down.

He told that a bypass – a procedure which staples part of the stomach together to make it smaller – or a sleeve gastrectomy – an op where most of the stomach is completely removed – are on the cards.

And after sharing his worrying news he took to Instagram on Saturday night to thank his fans for their support, and admitted that he hopes one day he can get over his Eating Disorder and be “happy and healthy.”

He typed: “Thank you so much for all your support, I’m overwhelmed by your kindness.

“I was so nervous to do the interview as I didn’t want to face up to the facts that my Eating Disorder has got the better of me again but Its time to be honest with myself & put my health first, Enough is enough!

“My dream is to be as happy & healthy as I was in this photo, I loved myself & felt confident! I appreciate you reaching out & giving me advice about weight loss surgery.

“I’ve been battling for years & I’ve thought long & hard about it. I know people will have there own opinion but it’s my journey & I’m going to go for it. I hope to get back to my very best once & for all!”

James illustrated the frank post with a throwback snap from April 2015 when he attended James Ingham’s Jog on to Cancer Research UK event at Kensington Roof Gardens in London.

The offering showed him cutting a suave figure and remarkably trimmer in a blue shirt paired with grey chino trousers.

Several encouraging comments were penned below the reality personalities post.

TOWIE alumni Joey Essex typed: “You can do it bro.”

Former Loose Woman star Saira Khan added: “Hey Arg, do YOU. Whatever makes you happy to feel confident and live your best life – then go for it. This is YOUR life. Always here for you.”

The Wanted’s Tom Parker penned: “You can do it pal.”

Arg has been open about his ever-shifting weight.

But it wasn’t long after when he began to balloon up again, with his drug addiction coming in to play and naturally causing even more problems for the star.

Arg’s cocaine addiction got so bad that he was left with no choice but to seek help.

The reality TV star went into rehab in the New Year to try and fix his alcohol and weight battle.

It was then when fellow TOWIE pal Mark Wright stepped in to help.

Mark was left fearing for his best pal’s life at the height of the troubled star’s cocaine addiction.

Arg had suffered two near-fatal overdoses as he battled addiction but he refused Mark’s attempts to get him help at rehab.

The TV star sought help from a counsellor who advised him his friend’s death was a risk he had to take because sometimes someone has to hit “rock bottom” before they will get help.

He said: “I called up [the counsellor] and said what could I do? I’ve taken every step. He just said to me sometimes you let them hit rock bottom and know they need help.

“You can’t do anything else. I asked, what if he dies? It’s the risk you have to take.”

“Just before Christmas 2019 there were some bad moments,” he added. 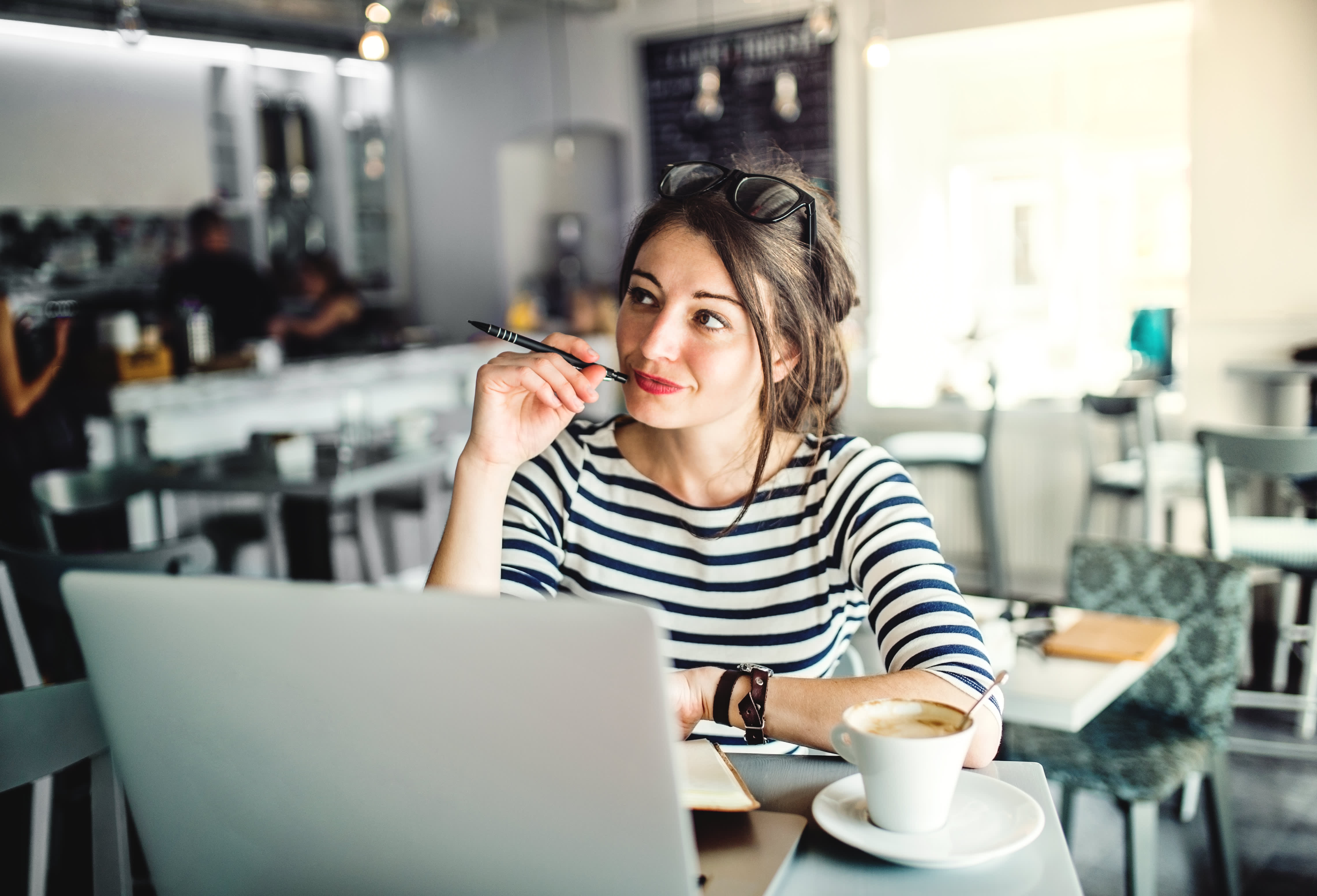