The Eagles’ decimated offensive line suffered another blow Tuesday with the news that Jack Driscoll, who’s been playing very well, will miss the rest of the season with a knee injury, according to Mike Garafolo of NFL Network.

Driscoll, a rookie 4th-round pick from Auburn, started four games this year in place of injured Lane Johnson, including the last two. He had his best game yet Sunday when the Eagles beat the Saints and for the first time since Week 2 did not allow a sack.

With Johnson and Driscoll out and Mailata now at left tackle, Pryor will presumably return to the starting lineup. He’s started one game at right tackle this year and six at right guard.

That would give the Eagles an O-line of (left to right) Mailata, Isaac Seumalo, Jason Kelce, Nate Herbig and Pryor.

Whatever group the Eagles use will be their 13th different starting offensive line in 14 games.

Kelce has started every game and has missed just four snaps this year, but he’s the only offensive lineman to start more than nine games and the only one to play more than seven games at the same position.

The Eagles signed an offensive tackle, 6-foot-4, 315-pound Ross Pierschbacher, on Monday off Washington’s practice squad. He’s on the 53-man roster but because of COVID restrictions won’t be able to immediately join the Eagles at practice, although he’s likely to be available by Sunday.

Pierschbacher, Washington’s 5th-round pick last year, played in five games last year but played only 12 snaps on special teams and none on the offensive line.

The only offensive lineman on the practice squad is rookie 6th-round pick Prince Tega Wanogho, Driscoll’s teammate at Auburn, who the Eagles will likely add to the 53-man roster as well.

The other healthy backups on the 53 are Toth and center Luke Juriga. 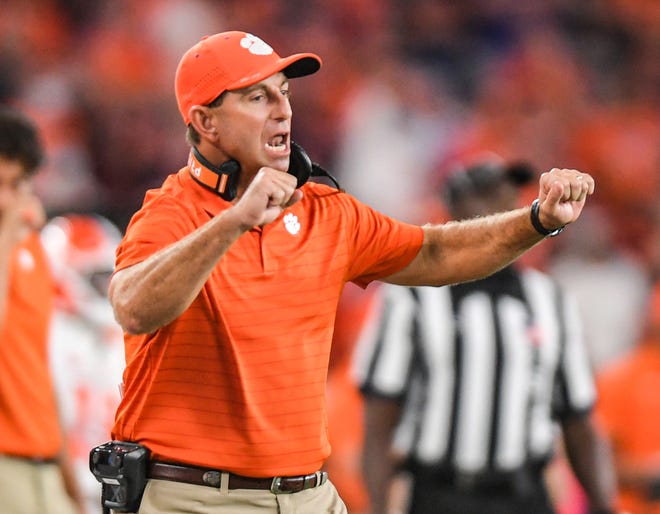