Houston Police Shot a 1-Year-Old in the Head. Now He’s Fighting for His Life. 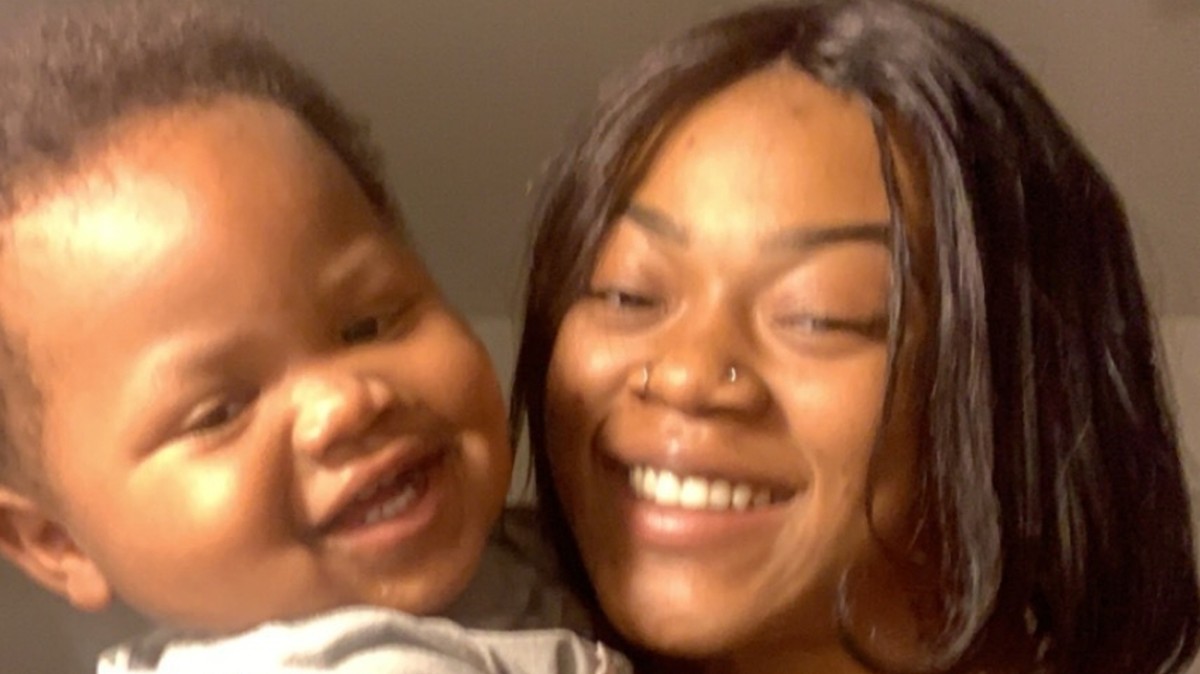 A 1-year-old baby who was shot in the head by Houston police earlier this month remains in pediatric intensive care fighting for his life. Now, attorneys for the boy’s mother say they’re planning to file a lawsuit over the incident.

Reading from a written statement during a press conference Tuesday, Daisha Smalls said her son, Legend, has struggled to breathe on his own ever since he was shot by an officer who was pursuing a robbery suspect. And her legal team believes that the cop acted unreasonably by gunning down an armed man when innocent people were also in the line of fire.

“My baby didn’t deserve to be shot, especially not by the police,” Smalls said.

Smalls had just gotten back into her vehicle with her son after pumping gas late at night on March 3 when an armed man opened her door, shouted at her, and told her to get out of the car, Ben Crump, one of Smalls’ attorneys, said during a press conference Tuesday.

The man, identified as Broderick Woods, was attempting to carjack her after he crashed a black Mercedes Benz following a short pursuit by the cops, according to a statement from the Houston Police Department. The car was a known suspect vehicle in several aggravated robberies, and officers had tried to initiate a traffic stop.

Woods jumped on top of Smalls and tried to put her car in gear as she screamed that she had a child in the backseat.

“I wouldn’t give him my car because I let him know that I have a child in my car and that I would not leave my car without my son,” Smalls said.

Police said that officers surrounded the vehicle and told the man to drop his weapon. When he didn’t, one officer, identified only as E. Garza, fired their weapon more than once, striking him. The officer also shot Legend.

“And regrettably, and tragically, little Legend will live for the rest of his life with the consequences of their decision to shoot into his momma’s car even though they knew she was in there.”  Woods died of his injuries.

Troy Finner, executive assistant chief for the police department, said in a press conference after the shooting that he didn’t think the officer realized a child was in the backseat at the time. However, Houston police said in a statement March 4 that the officer feared “for the safety of the citizen and her 1-year-old child, who were both still in the vehicle” before firing his weapon.

Surveillance footage shows the gas station was well-lit, according to the Houston Chronicle.

In a statement on Tuesday, Houston Police Chief Art Acevedo said he and Finner personally went to the hospital to check on Legend and meet with his mother.

“As we said from the scene the night of the shooting, we are hoping and praying for the full and speedy recovery of little 1-year-old Legend Smalls,” Acevedo said.

A spokesman for the Houston Police Department said they were unable to address additional questions outside of the statements that have been released so far due to ongoing investigations. The officer involved has also been placed on administrative leave, according to the Houston Chronicle.

Crump, who is representing Smalls along with the attorneys Antonio Romanucci and Darren Miller, noted that doctors had to remove a part of Legend’s skull due to brain swelling, and that he’s had more than 10 seizures since the incident. Smalls said that the bullet was removed from his head, although fragments remain.

Legend’s prognosis has since been described as “wait and see” and “hope for the best,” Crump said.

Attorneys expect to file a lawsuit shortly after gathering more facts, Romanucci said. He added that it’s unclear how many shots were fired or how many officers used their weapons, although the Houston Police Department has so far only mentioned one officer discharging their gun.