A new study published in the journal Pediatrics found that healthy Black children are nearly 3.5 times more likely to die after surgery than healthy white children.

In the retrospective study, researchers analyzed the American College of Surgeons National Surgical Quality Improvement Program-Pediatric (NSQIP-P) database, focusing on more than 170,000 children under age 17 who had inpatient surgery from 2012 through 2017. The researchers looked at postsurgical complications and serious adverse events, such as “cardiac arrest, sepsis, readmission, or reoperation,” according to the study.

The research revealed that healthy Black children had 3.43 times the odds of dying within 30 days after surgery, compared to healthy white children. Black children were also 18 percent more likely to develop postoperative complications and had 7 percent relative higher odds of developing serious adverse events. “Despite ongoing improvements in surgical care and apparent rarity of postsurgical mortality, racial and ethnic disparities in postoperative morbidity and mortality remain significant and persistent,” the authors conclude.

The study results surprised the researchers. “We flipped the script to specifically say, ‘If we compare apples with apples — children that we say were healthy at baseline — then we shouldn’t have any difference in outcome,” Dr. Olubukola Nafiu, lead author of the study and an anesthesiologist at Nationwide Children’s Hospital in Columbus, Ohio, tells Yahoo Life. “If you compare two groups of relatively healthy children, race shouldn’t be a factor. [But] that was not the case.”

He adds, “We didn’t expect an almost three-and-a-half-fold difference in mortality rates between the two races.” It’s not yet clear why this is happening to healthy Black children, says Nafiu. Previous research shows that African-Americans “tend to receive care in low-performing or lower-quality hospitals,” he says. “[But] these are relatively healthy children who should do well, regardless of which hospital.”

Nafiu says more research is needed to understand what’s causing these disparities. “We’ve identified racial differences in mortality and complications, and next is to connect the dots,” he says.

The authors note that their study isn’t the first to highlight this problem. Many studies have shown racial inequalities happening to both children and adults in the health care system. “Scores of research have shown that when compared with the white population, racial and ethnic minorities continue to lag behind in access to care, quality of care, timeliness of care, and health outcomes,” according to the Agency for Healthcare Research and Quality.

Dr. Uché Blackstock, an emergency medicine physician, Yahoo Life medical contributor and chief executive officer of Advancing Health Equity, explains to Yahoo Life that there are underlying social, economic and environmental issues that affect health care outcomes. While being Black is strongly associated with a higher risk of postoperative complications, Blackstock says it’s “this idea that race is the factor and not racism, when it’s actually the environment that is created by racism that is the risk factor. We know there are social determinants of health that also play a role in children’s health — quality education, even what neighborhood you live in — that influences health outcomes.”

She adds: “Health care institutions in Black neighborhoods often have fewer resources and specialists and care is lower-quality. Then you have what happens when Black patients interact with health care professionals. … They don’t always listen to the patient” — namely, there are “subconscious prejudices, also called implicit bias, [that] can affect the way we treat patients,” Dr. Monique Tello wrote in a Harvard Health Blog on racism and discrimination in health care.

Blackstock points out that “often Black patients’ pain is underappreciated and untreated — we even see that in the child population too.” For example, a 2015 study on appendicitis pain in nearly 1 million children diagnosed in emergency departments found that “Black children are less likely to receive any pain medication for moderate pain and less likely to receive opioids for severe pain [compared to white children], suggesting a different threshold for treatment.”

Along with recognizing unconscious bias in medical settings, Blackstock says, there are several potential solutions to reduce racial inequalities in health care, including single-payer universal health care coverage and focusing more on preventive care. Also, “We have to center Black communities, [meaning] having health care institutions engage with community-based organizations already on the ground doing the work,” she says. “You need to know what are the needs, priorities and concerns of that neighborhood [and] focus on working with these organizations on issues around social determinants of health.”

For the latest coronavirus news and updates, follow along at https://news.yahoo.com/coronavirus. According to experts, people over 60 and those who are immunocompromised continue to be the most at risk. If you have questions, please reference the CDC’s and WHO’s resource guides. 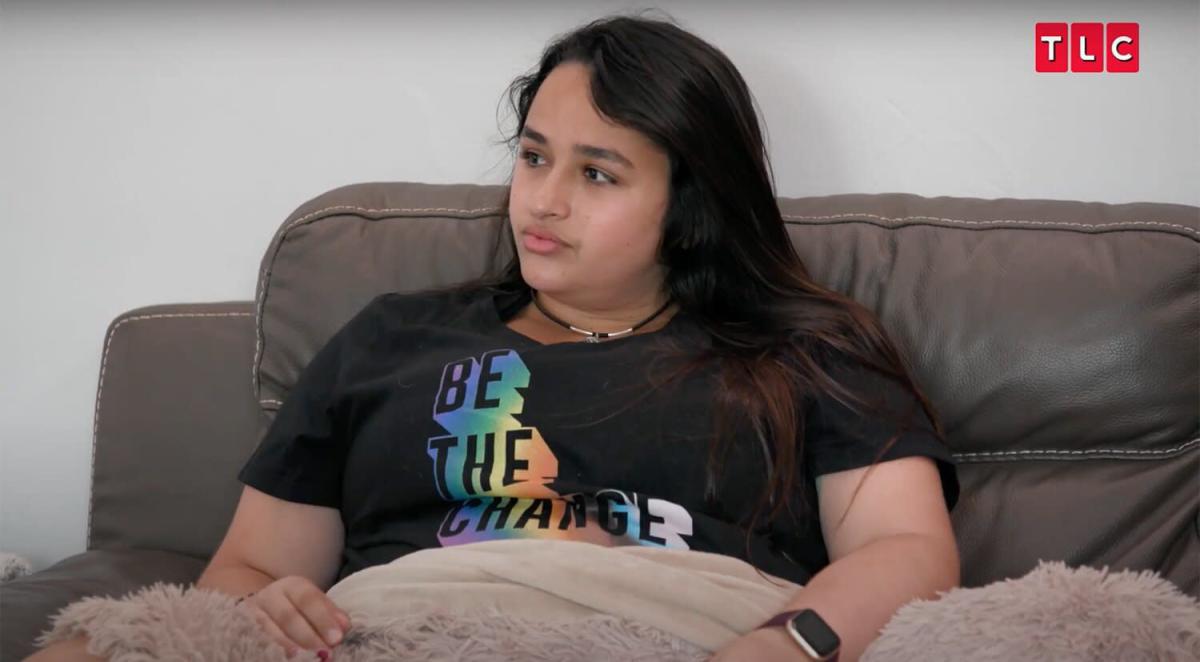