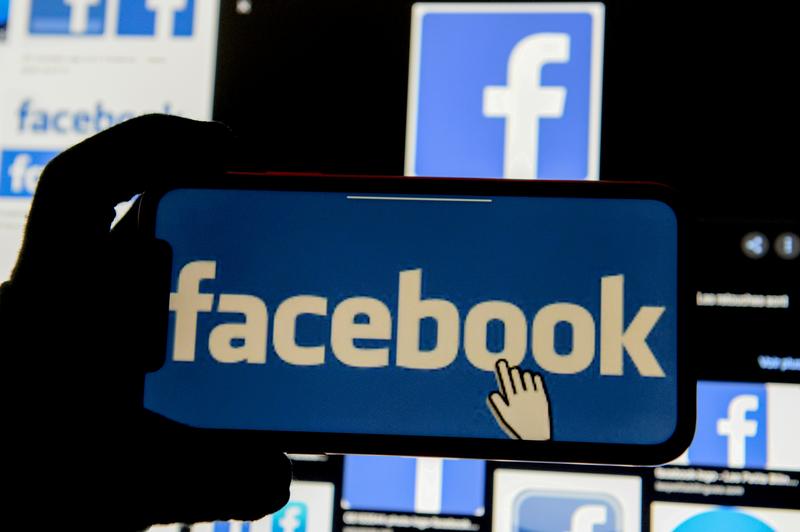 LONDON (Reuters) – Guardian Media Group, a British media company which owns the Guardian newspaper, said on Thursday it was deeply concerned by Facebook’s move to block news feeds in Australia and called for fair regulation of online platforms.

“We are deeply concerned about Facebook’s decision to remove news from its platform in Australia, which clears the way for the spread of misinformation at a time when facts and clarity are sorely needed,” a Guardian Media Group spokesman said.

“Dominant online platforms are now a key gateway to news and information online. We believe that public interest journalism should be as widely available as possible in order to have a healthy functioning democracy,” the spokesman said.

“We have consistently argued that governments must play a role when it comes to establishing fair and transparent regulation of online platforms,” the spokesman said. “The creation of the Digital Markets Unit in the UK will be crucial to establishing key principles of fair trading, open choices and trust and transparency in the digital economy.”