Put down that pastelito and make yourself a salad. Don’t you know that Florida is one of the healthiest states in America?

Yes. We are healthy! At least, we are according to a study by The Daring Kitchen, a cooking platform that has been snooping around our rates of obesity, exercise habits and alcohol intake. Also our mental health, which in Florida you’d think would knock us straight to the bottom of the pile.

But no. The Daring Kitchen reports that Florida is the fifth most healthy state in the country, even after a year of pandemic-inspired sloth and gluttony.

Hawaii was the healthiest state, followed by Colorado, Arizona and California. The least healthy state was Kentucky [insert insensitive joke here because we are not gonna do it]. Also in the top five of least healthy states: Alabama, Mississippi, North Dakota and Tennessee. I don’t know what’s going on in North Dakota, but could someone drop off some Peletons to the Old South?

The study, which surveyed more than 3,500 Americans, also asked about general health habits. Here’s what they found: 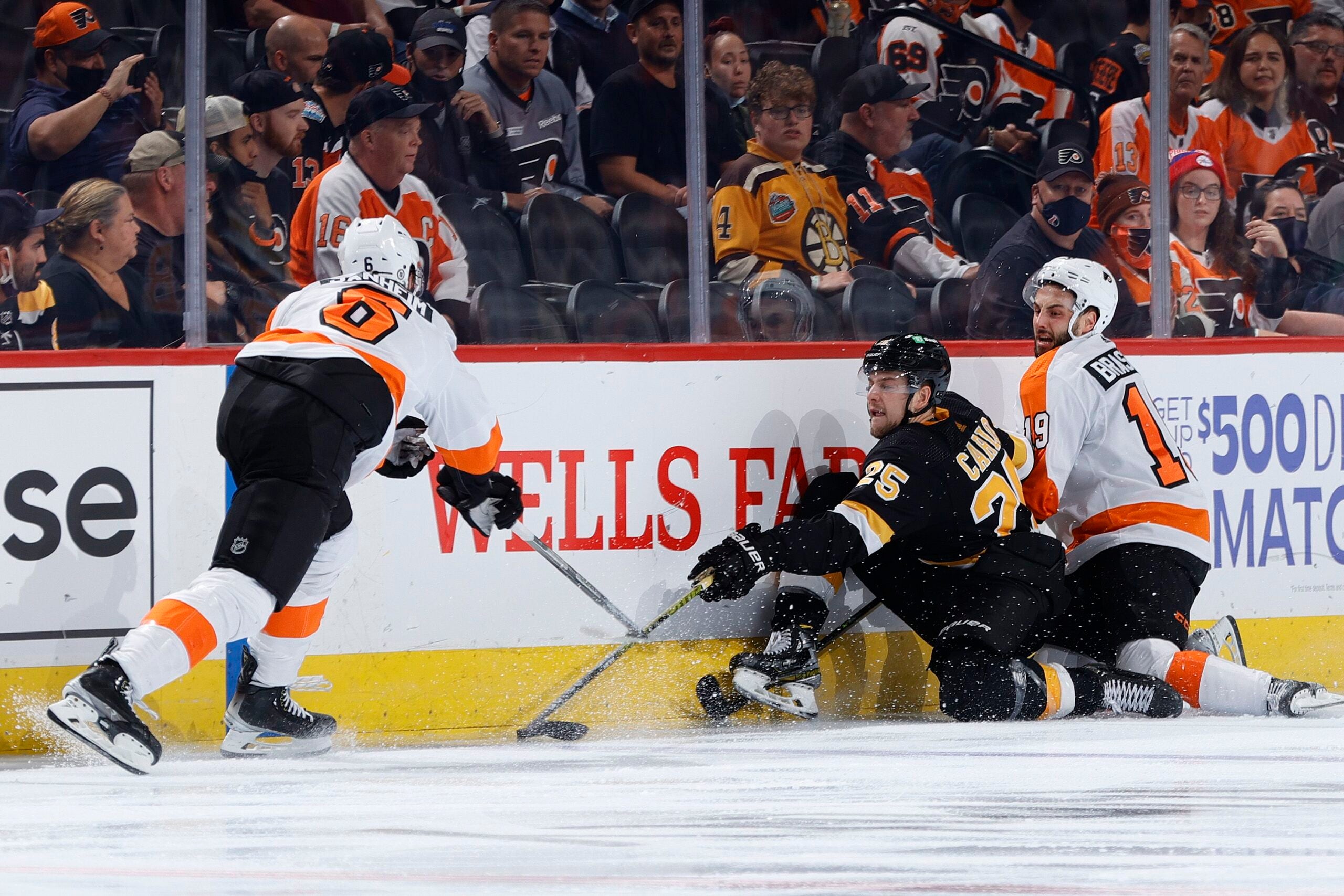 Commentary: Yes, we should be keeping the healthier hand-washing habits we developed at the start of the pandemic