Famously clear Lake Tahoe has been polluted by climate change 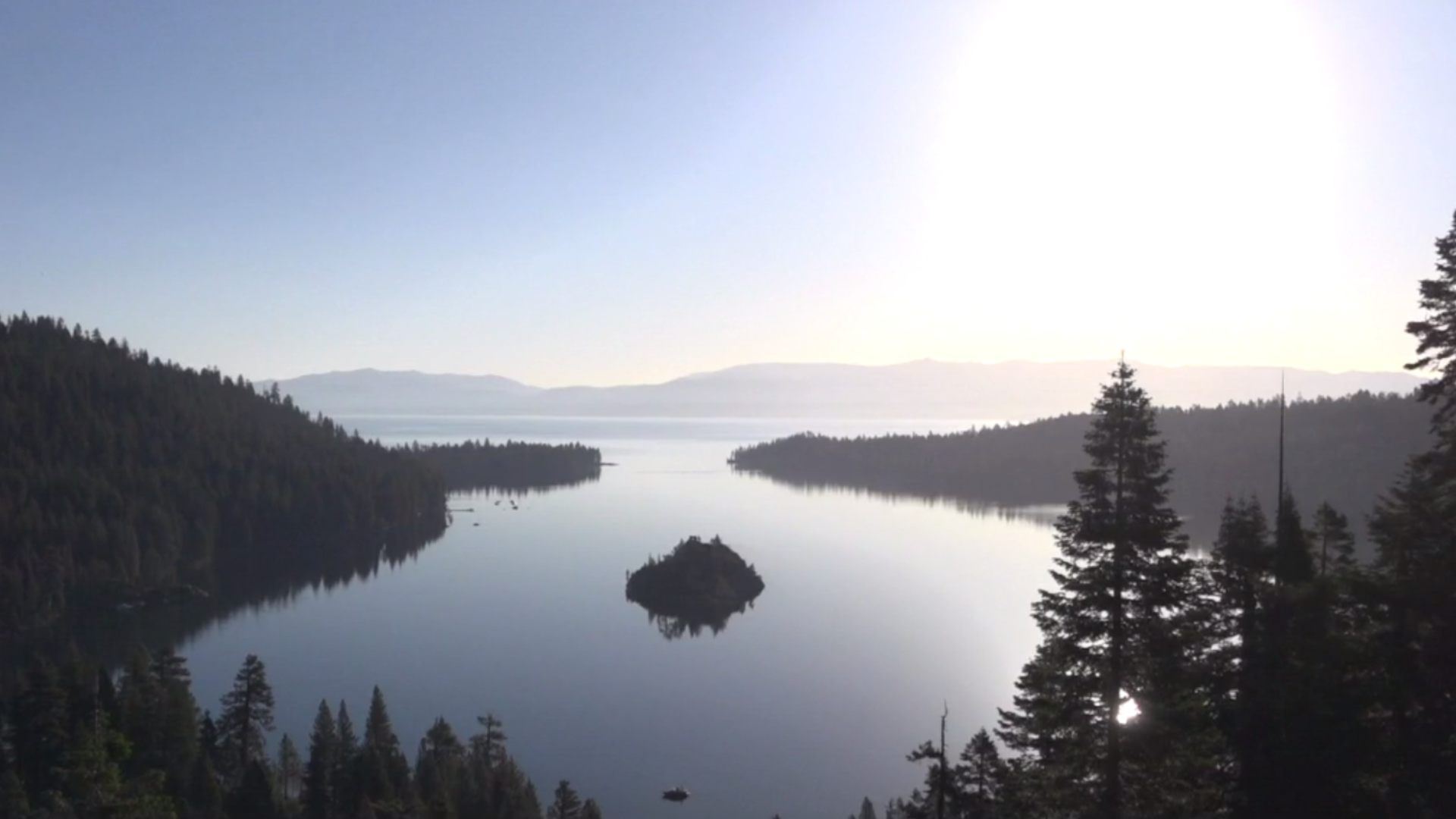 South Lake Tahoe, California — Despite the pandemic, even on a weekday, people still crowd Pope Beach at Lake Tahoe.”I like camping and having a bike ride and going swimming at the Lake,” said one girl named Dakota. “This is something beautiful everybody wants to visit,” said Emerica Benitas. Which is why Matt Meunier’s dive business is still going strong, even in a pandemic.

He says he sees “exceptional clarity. Lake Tahoe is the cleanest, most wonderful lake, I think, in the country.”

Now the bad news: Lake Tahoe’s not as clean, not as clear, as it used to be when he moved here over two decades ago. “The thing that we’re noticing more and more is down on the rocks,” Meunier said. “You’re getting this strange algae on the rocks.”

Climate change, scientists believe, has affected the water temperature and thus, the clarity. And 15 million people visit the lake annually — along with the garbage they leave. Meunier said dive trips to clean up the bottom of the lake found old trash.

“And when I say old trash, I mean ’60s, ’70s,” Meunier said. “Beer cans, soda cans, church key cans from the old days.”Scientists monitor the clarity of Lake Tahoe every year by dropping a white disc, then measuring how far down they can see it. UC Davis professor Geoff Schladow said it’s an “important indicator of how healthy the lake is.” When it was measured last year, the clarity of the lake was about 80 feet. That means you can see that disc 80 feet down. But, consider this, about 20 years ago, the clarity of lake was 100 feet. That’s the trend scientists are trying to reverse. But they’re fighting the impacts of climate change, development around the lake and something added to the lake in the 1960’s: A tiny invasive shrimp brought in to feed the fish. It didn’t work.

“Once the shrimp came in, there were suddenly no natural cleaners in the lake,” Schladow said.

Similar challenges are facing lakes and bodies of water around the world.”The lesson here is, if you can’t do it at Tahoe, then what hope is there for all the rivers and estuaries, streams and lakes around the country that are never going to have the same degree of attention, the same level of resources?” Schladow said.  Meunier said he is “hopeful” because “if there’s a silver lining of our pandemic, I think it showed that nature will come back and heal itself if we just relieved that pressure, that human pressure, off of it and allow it to happen. There’s facts there now.”

Facts that hopefully make the solutions.