An example can be seen here .

White, who remained a pop culture phenomenon well into her 90s, long after Emmy-winning roles on television sitcoms “The Golden Girls” and “The Mary Tyler Moore Show,” died on Dec. 31, less than three weeks shy of her 100th birthday (here).

According to her death certificate, issued by the Los Angeles County Department of Public Health, a stroke occurred six days prior to White’s death (here).

However, this didn’t stop conspiracy theories from appearing on the internet following her death.

One of these theories is that White is former First Lady Barbara Bush’s sister and the daughter of English occultist Aleister Crowley. These three people are not related.

Bush was born on June 8, 1925 in Rye, New York and was the daughter of Marvin Pierce and Pauline Robinson Pierce (here). She was the third of four children, who included one sister named Martha Pierce Rafferty and two brothers named James Pierce and Scott Pierce (here).

Fact checker USA Today concluded (here) that the conspiracy theory that Bush was the daughter of Crowley originated as an April Fool’s joke.

The post also refers to adrenochrome, a red-colored substance that derives from the oxidation of epinephrine, also known as adrenaline (here), (here). It has been of focus for adherents of the widely debunked conspiracy theory QAnon (here), who believe “global elites” harvest the chemical from children and consume it to stay healthy and young. More information about this available on Wired (here) and First Draft (here).

False. Actress Betty White is not the sister of former First Lady Barbara Bush or the daughter of occultist Aleister Crowley.

This article was produced by the Reuters Fact Check team. Read more about our fact-checking work  here  . 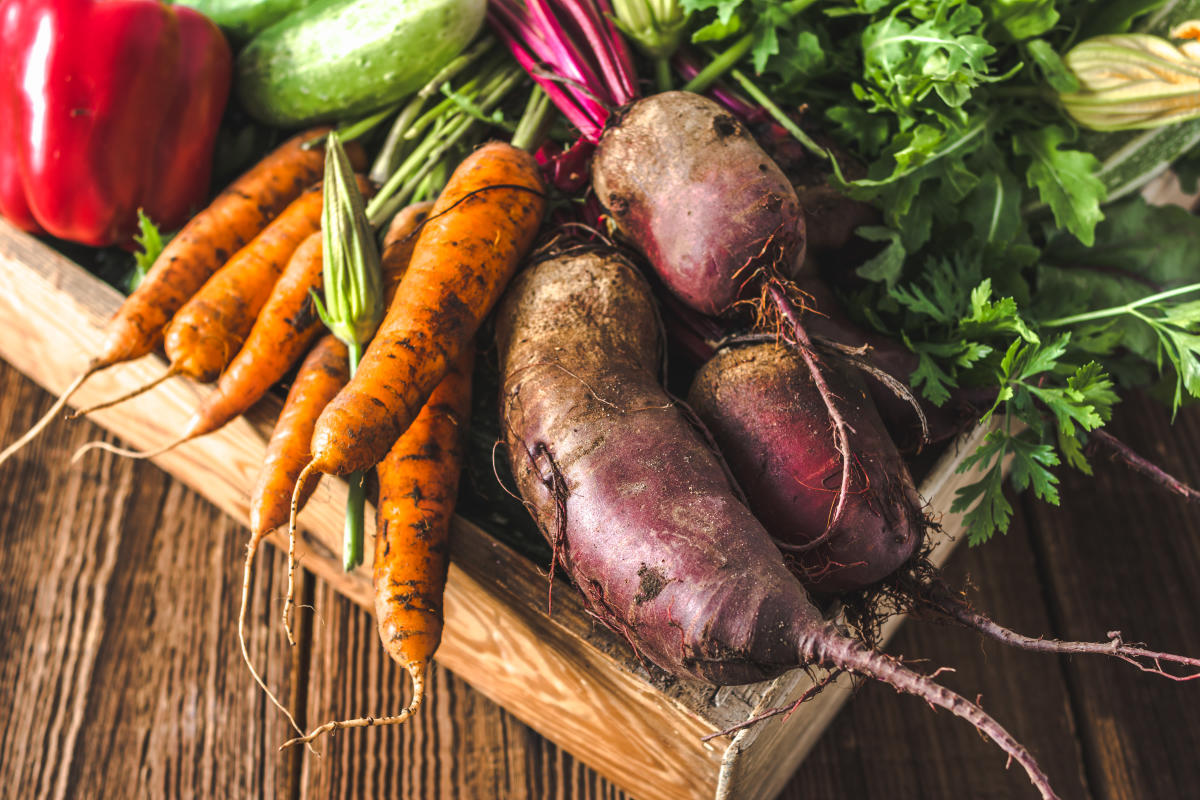 We Asked an Expert How To Lose Weight Without Exercising