MONDAY, Feb. 8, 2021 (HealthDay News) — Developing diabetes during pregnancy may increase a woman’s risk for heart disease later in life, according to a new study.

It included about 1,100 women without type 1 or type 2 diabetes. Those who developed diabetes during pregnancy (gestational diabetes) were twice as likely by mid-life (average age: 48) to have calcium in their arteries, a strong predictor of heart disease.

This was true even if their blood sugar levels returned to healthy levels after pregnancy, the study found. The findings were published Feb. 1 in the journal Circulation.

Gestational diabetes affects about 9% of pregnancies in the United States and up to 20% worldwide.

To find out, researchers analyzed data from the 30-year Coronary Artery Risk Development in Young Adult study — or CARDIA, for short.

They said this study was the first to use mid-life blood sugar levels to compare heart disease risk in women with a history of gestational diabetes to others.

The findings were stark, according to study author Erica Gunderson, senior research scientist in the Cardiovascular and Metabolic Conditions Section at Kaiser Permanente’s Division of Research in Oakland, Calif.

“Women with previous gestational diabetes had a twofold higher risk of coronary artery calcium if they maintained normal blood sugar levels, later developed prediabetes, or later were diagnosed with type 2 diabetes many years after pregnancy compared to women without previous gestational diabetes who had normal blood sugar levels,” she said in a journal news release.

The researchers said the findings show that normal blood sugar after gestational diabetes is still related to an increased risk of calcium buildup in a woman’s arteries.

“Risk assessment for heart disease should not wait until a woman has developed prediabetes or type 2 diabetes,” Gunderson said.

She said diabetes and other health problems that develop during pregnancy are early harbingers of future chronic disease risk.

“Health care systems need to integrate the individual’s history of gestational diabetes into health records and monitor risk factors for heart disease, as well as the recommended testing for type 2 diabetes in these women at regular intervals, which is critical to target prevention efforts,” Gunderson said. 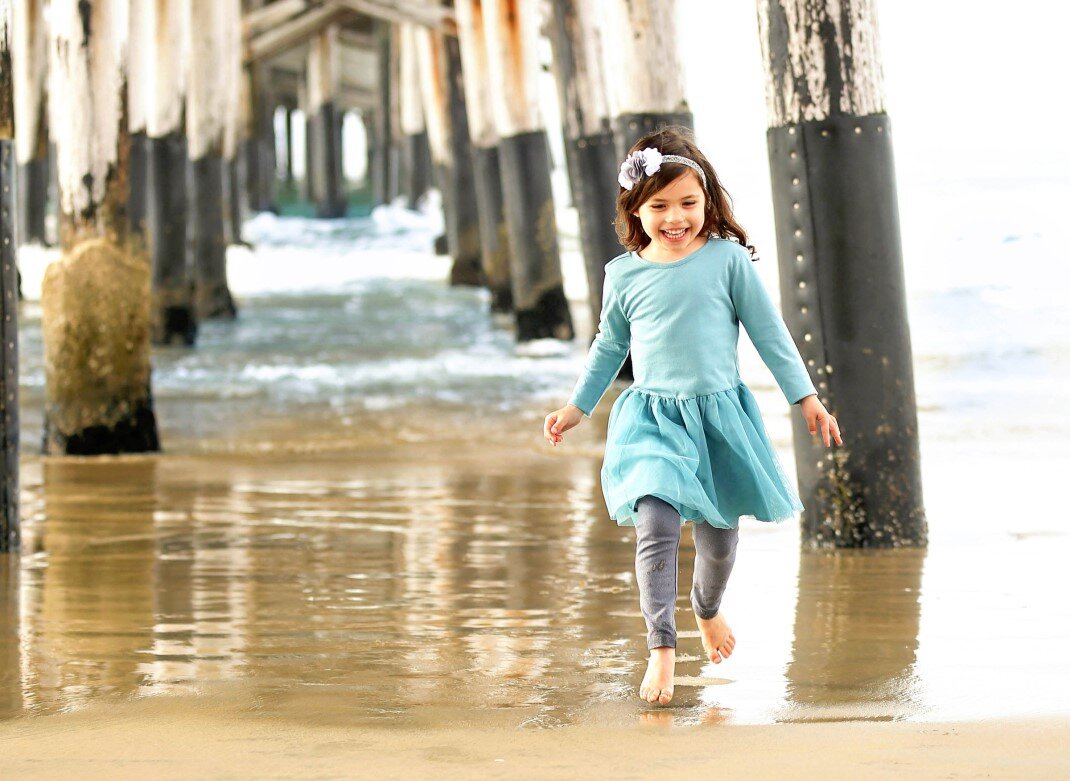