Capturing The Right Look For ‘Lincoln: Divided We Stand’ 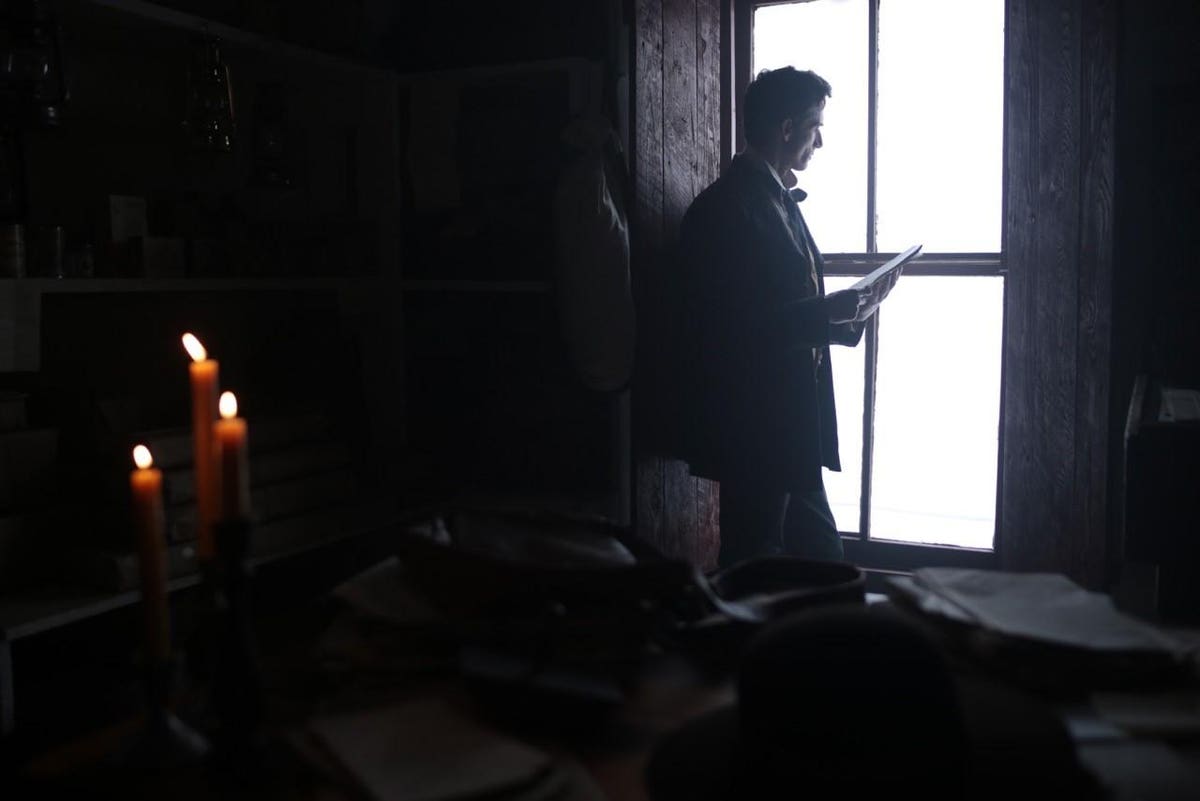 Abraham Lincoln is almost universally regarded as the greatest US President. More than even George Washington, Lincoln stands out as the leader who managed to win the Civil War to preserve the union of states, and end slavery as it was known at the time. Almost everyone knows the highlights of Abraham Lincoln—the Gettysburg Address, the Emancipation Proclamation, the fact that he was assassinated by John Wilkes Booth—but few know the details of his life or who he was as a human being. Nancy Glass hopes to change that with “Lincoln: Divided We Stand”—a limited series that premiers tonight (Sunday, February 14) on CNN.

“Lincoln: Divided We Stand” takes a uniquely holistic approach to the remarkable, unexpected story of the president to whom all other presidents are compared. Most of what we’ve seen to date might be described as surface level, but this series dissects history and delves into obscure details to unveil Lincoln’s complicated inner world. It also examines both his strengths and weaknesses and his motivations behind his political legacy.

Recreating the Life of Abraham Lincoln

I had an opportunity to speak with Nancy Glass, the series creator and executive producer, about the series. She told me that she had previously worked on a special about the Pope for CNN, and then decided to find another great figure that people think they know, but don’t really know much about.

One of the things that attracted Nancy to Abraham Lincoln was that he was a man who had the courage to change. His views evolved and grew over his political career. While he is credited with ending the practice of slavery in the United States, that wasn’t always a goal of his. Viewers might learn for the first time that while Lincoln was morally opposed to slavery, he, like most white men in 1850s America, did not consider slaves to be his equals and once advocated for slaves to be segregated and moved to colonies.

To find these facts and details, Nancy and her team read a lot. The production crew each had to choose four or five books about Abraham Lincoln and read them. They then got together to compare notes and collaborate—to develop a narrative timeline. The production also includes the perspective of 22 different experts and historians—with interviews woven throughout scenes that recreate the life of Abraham Lincoln.

The six-part series also incudes many rare artifacts and never-before-broadcast photos and letters related to the 16th President.

Using Technology to Create the Right Look for the Era

One of the main challenges in trying to do a historic period piece is trying to give it an authentic feel. You have to straddle the line and somehow use all of the best technology of today to get the highest quality production, while also using subtle tricks and tools to evoke the sense that we are watching something genuine—something that pulls the audience in and enables that suspension of disbelief so they can feel for a short time as if they are actually experiencing what they see on their screen.

Nancy explained to me that they used Superspeed cameras to help them capture the scenes and create a vintage look and feel. The cameras are incredibly fast and great in low light. They used dolly runs with a slider attached for quick camera repositions to maximize the angles they could capture and easily adjust for blocking.

She also told me that actual oil lamps don’t work very well for filming, but they still needed to capture the sense of Abraham Lincoln getting work done by the light of an oil lamp during that period. They were able to recreate that oil lamp ambiance using LED lights.

The COVID-19 pandemic was also an issue for this production. The series was filmed in August of 2020 as the pandemic raged on relatively unabated in most parts of the United States. The crew had to manage frequent testing and follow strict social distancing and mask protocols as they worked together.

To some extent, you can at least isolate your group of people—create your own pod of healthy people and limit exposure to anyone or anything outside of that group. The NBA followed a system like that for the NBA playoffs in the fall—bringing all of the players into an isolated environment. To their credit, with three weeks of shooting nobody on the “Lincoln: Divided We Stand” crew got sick.

Abraham Lincoln was an amazing man who led a challenging and fascinating life—a life few of us really know much about. Tune in to CNN starting tonight to watch the 6-part series “Lincoln: Divided We Stand” and get some insight into the man considered to be the greatest US President.