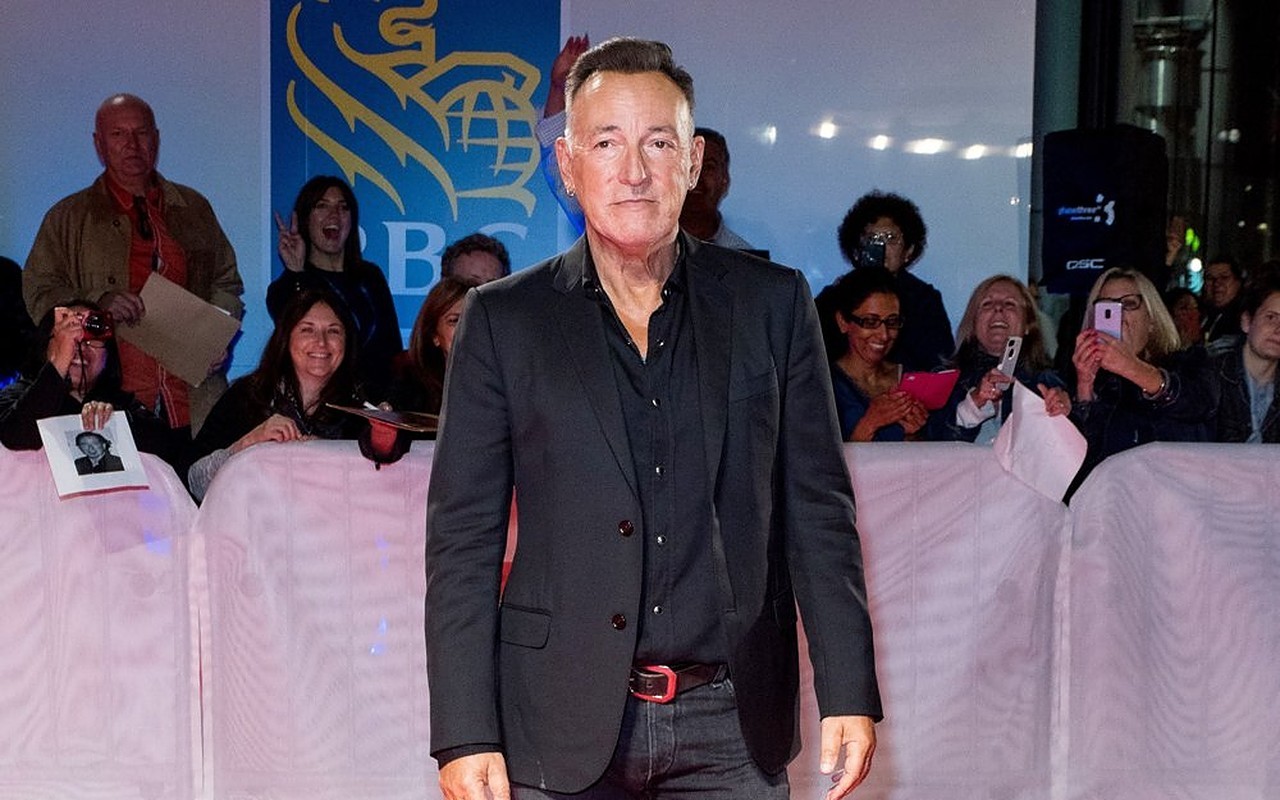 According to new reports, The Boss only took a shot of tequila before he was pulled over by police and eventually taken into custody for driving while intoxicated.

AceShowbiz –
Bruce Springsteen‘s DWI arrest stemmed from a shot of tequila he accepted from a fan, according to new reports.

The music legend was arrested in November (20), while riding his motorcycle through Sandy Hook in his native New Jersey, minutes after taking photos with a group of fans.

Bruce, who has always maintained he is not a big drinker like his father, reportedly took a shot of tequila one of the fans offered him and rode off.

“Bruce stopped, took the pictures, then a fan offered him a shot of liquor, which he took, while sitting on his bike, which was stationary,” a source told Page Six. “Park Police saw what happened and they immediately pulled Springsteen over as he drove away.”

Another source told a New Jersey newspaper the singer’s blood alcohol level was .02 and the legal limit in New Jersey is .08.

He was cited for DWI, reckless driving, and consuming alcohol in a closed area.

The scandal has led to Jeep bosses pulling Springsteen’s new “The Middle” ad, which was one of the hit commercials to air during the Super Bowl on Sunday (07Feb21).

“It would be inappropriate for us to comment on the details of a matter we have only read about and we cannot substantiate. But it’s also right that we pause our Big Game commercial until the actual facts can be established,” the company stated. “Its message of community and unity is as relevant as ever. As is the message that drinking and driving can never be condoned.”