President Biden finished his first week in the White House with a near-56% job approval, suggesting a majority of people are pleased with his low-key governance compared to former President Donald Trump’s provocative populism.

Biden’s job approval stood at 55.7% in the RealClearPolitics average Friday afternoon, with five of six surveys taken since the Jan. 20 inauguration showing the Democrat above 50%. Just one poll, from Rasmussen, had the new president below, albeit still in positive territory — at 49%.

Biden’s initial strong job approval, well above Trump’s mid-40s, first-week average, comes despite questions about the efficacy of his plan to defeat the coronavirus and uncertainty about the pandemic relief plan he submitted to Congress.

Presidents, especially in the modern era, tend to begin their tenure with healthy approval ratings, only to see them diminish as their agenda gets bogged down or proves unpopular — or their administrations are beset by controversy or scandal. So, Biden’s strong first-week job marks are hardly unusual nor predictive.

After all, most two-term presidents considered popular or consequential in hindsight still experienced rough midterm elections in their first four years.

Biden’s ability to maintain a positive job approval rating and avoid the first-term midterm elections curse is likely to rest on his ability to tame the coronavirus and put people back to work, while avoiding scandal and navigating what could be a myriad of foreign policy challenges. President George W. Bush did so in 2002, with Republicans picking up seats on the heels of the Sept. 11, 2001, terrorist attacks.

Trump left office last week with an average job approval rating of 42.8%, well within the range for his presidency that ping-ponged between 40% and 45%. 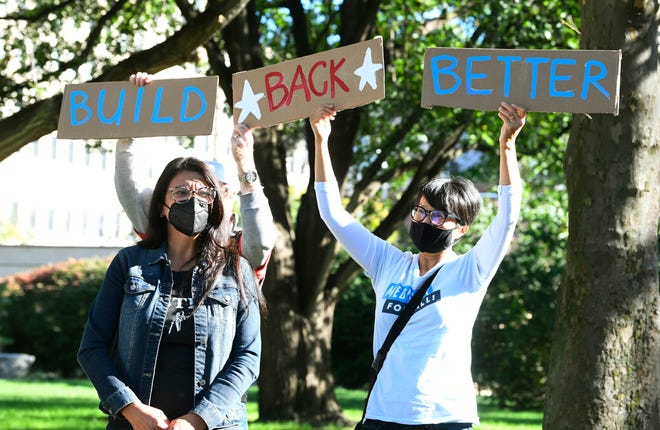 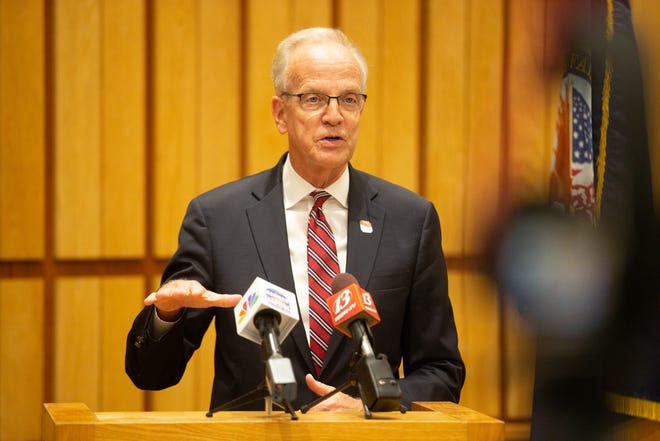