Eunice is the winner of the prestigious Golden School Foodservice Director of the Year Award, the highest honor in the FAME (Food Service Achievement Management Excellence) Awards competition. According to the School Nutrition Association’s website, the award “recognizes outstanding achievements in leadership, spirit/dedication, innovation, community involvement and the bettering of the lives of students across the country.”

Eunice will be recognized at the annual FAME Awards Ceremony to be held virtually on Jan. 14.

“We are so proud that Maria’s been recognized,” said Superintendent Karen Clarke. “She always goes above and beyond to support schools and children, and instills that same ethic in the people in her department.”

Eunice has led the district’s FNS department since 2006. She spearheaded the implementation of several major initiatives, including the Your Choice Fresh program, which uses student input to provide healthy meal options and promote attractive food presentation, serving lines, dining areas and a recycling initiative. During her tenure, participation in the district’s summer meal program has jumped 264% for breakfast and 369% for lunch. Under her leadership, FNS also implemented supper service for students at high needs schools and a nationally recognized Farm to School program providing fresh, local produce to students at all schools along with education about the importance of eating healthy.

When the COVID pandemic hit, Eunice and her team requested federal authorization to provide free meals to all children ages 0-18 in the county. Thus, the district has now distributed more than 3.6 million meals to local children, including meals to get them through weekends and holidays. That program will continue through the end of the school year.

“This award would not be possible without the commitment, hard work, and dedication of the FNS management team and staff,” Eunice said. “I am thrilled to receive this honor and to be classified in the same light as the directors that I have looked up to throughout my career.”

A University of Florida scientist and a colleague won the United Kingdom’s Royal Entomology Society’s J.O. Westwood Medal of Excellence.

Ronald D. Cave, director of UF’s Institute of Food and Agricultural Sciences Indian River Research and Education Center (IRREC) in Fort Pierce, and his co-author, Brett C. Ratcliffe, professor and curator of insects at the University of Nebraska State Museum in Lincoln, Neb., received the prestigious award for their work to complete five volumes on New World faunal surveys and taxonomy of a scarab beetle subfamily.

They will be honored for their work, “Neotropical Dynastinae Monograph Series,” by members of the Royal Entomological Society at the next International Congress of Entomology, scheduled for July 2021 in Helsinki, Finland.

The first volume to appear, by Ratcliffe alone, addressed the fauna of Costa Rica and Panama. The book was followed by Cave and Ratcliffe’s work on the fauna of Honduras, Nicaragua, and El Salvador, then a large book covering the fauna of Mexico, Guatemala, and Belize, a monograph on the West Indian fauna, and finally a book on the dynastine scarab beetles of the U.S. and Canada. 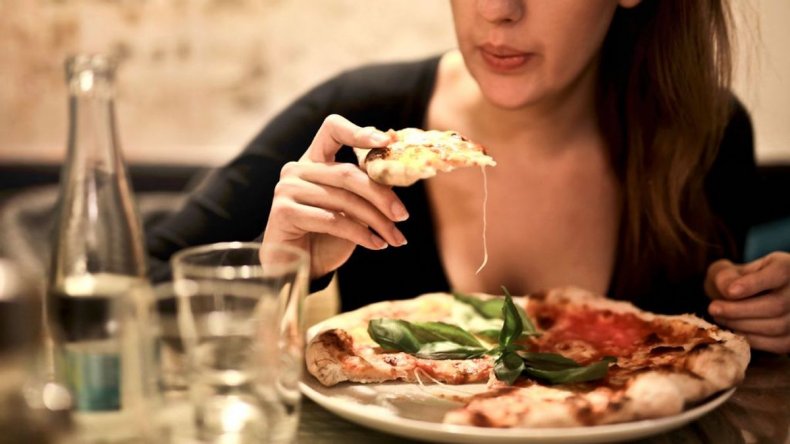