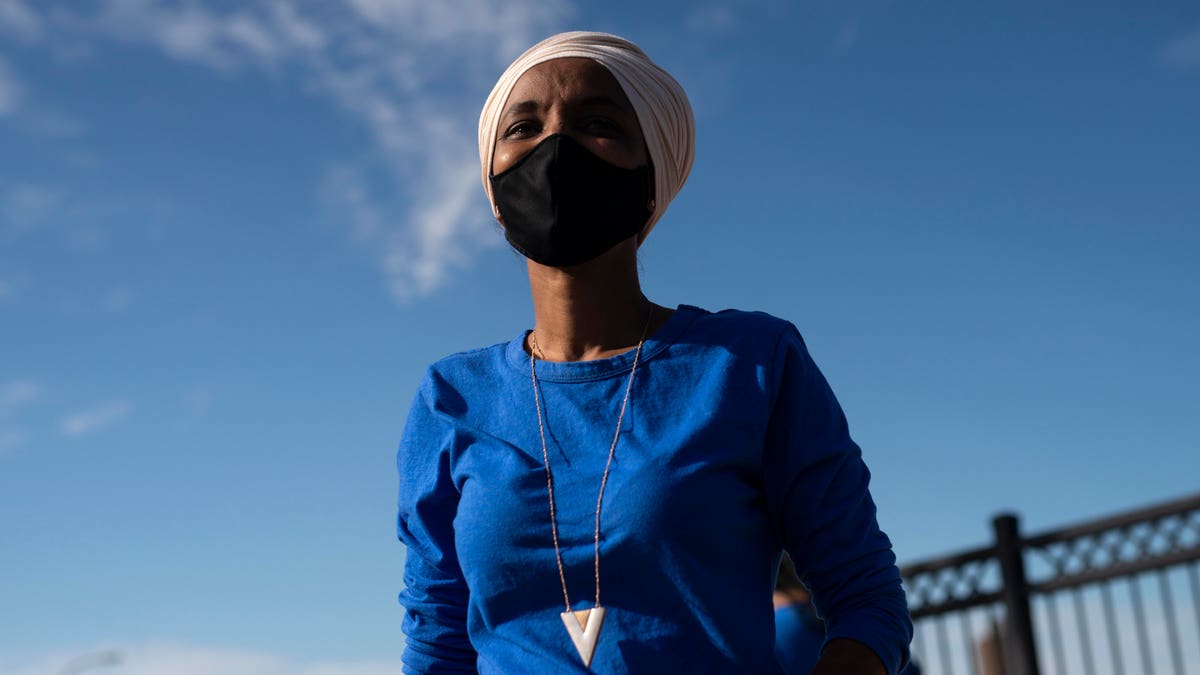 While many on Capitol Hill have enthusiastically rolled up their sleeves for doses of the newly approved coronavirus vaccine, a growing number of lawmakers are refusing to take advantage of their early access, saying they should not be prioritized over Americans who need it most.

One of the more outspoken critics, Omar, who lost her father to coronavirus complications earlier this year, tweeted on Sunday that she found it “disturbing” to be prioritized while frontline workers, the elderly and sick in her district were forced to wait.

“It’s now clear that we don’t have enough vaccines for everyone and there is a shortage of supply, we have to prioritize those who need it most,” wrote Omar.

Gabbard, who is soon retiring from Congress, said she had “planned” to get the vaccine, but wanted to stand in solidarity with the seniors on the Hill, urging colleagues under 65 “and healthy” to also cede their places in line.

Meanwhile, Paul deemed it “inappropriate” for him to get the vaccine as he already contracted Covid-19 this year.

“I believe that seniors, healthcare professionals and frontline workers should receive the vaccination first,” wrote Van Drew in a statement. “I will be receiving my vaccination as soon as the most vulnerable have already received theirs.”

Ultimately these lawmakers are in the minority. Many of Congress’ highest-ranking members—keen to return to an uninterrupted government—have already been inoculated, including Vice President Mike Pence, President-elect Joe Biden, House Speaker Nancy Pelosi (D-Calif.) and Senate Majority Leader Mitch McConnell (R-Ky.). A number of them live-streamed or photographed the process to instill public confidence in the vaccines, two of which—Moderna and Pfizer-BioNTech—were developed, produced and approved for emergency use at record speed. Rep. Alexandra Ocasio-Cortez, who live-streamed on Instagram her own experience getting vaccinated, responded to criticism from fellow lawmakers by arguing that it’s the job of lawmakers to show their constituents that the vaccine is safe.

“Our job is to make sure the vaccine isn’t politicized the way masks were politicized,” wrote Ocasio-Cortez on Twitter. “If you actually listened to your constituents, you’d hear a lot about viral claims about reproductive health. People have questions. Leaders should show we won’t ask others to do something we wouldn’t do ourselves.”

One lawmaker, Rep. Ken Buck (R-Colo.), told Fox News that he will not get the vaccine because he’s “more concerned about the safety of the vaccine” than the side effects of the disease and because he’s “an American,” sparking backlash from medical experts who labeled this dangerous rhetoric for an elected official.